UFC: Dana White almost breaks into tears when he reveals why Robert Whittaker pulled out of UFC 248 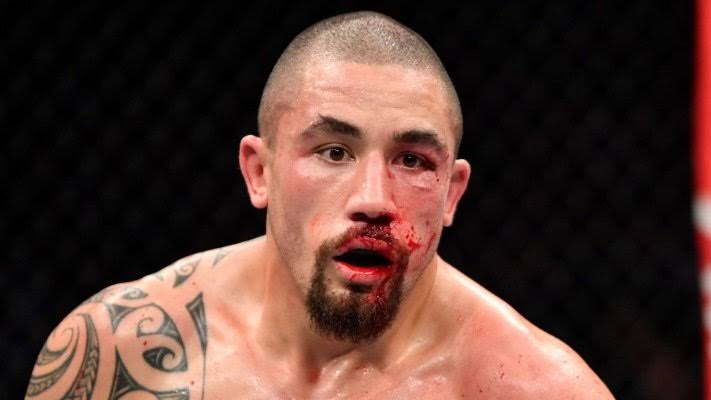 Normally UFC President Dana White would be disappointed if a big fight falls through.

Especially if the fighter has a history of pulling out of fights multiple times and has a budding market behind him. However that’s exactly what happened as former middleweight champion Robert Whittaker has pulled out of his bout against Jared Cannonier at UFC 248 in March. 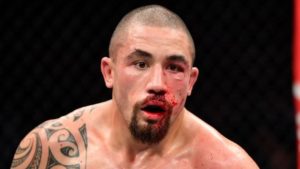 The news did come out fairly disappointing in the MMA community with Whittaker pulling out twice in his career before. However President Dana White was pretty calm about it. Rather White almost broke down while explaining his thoughts about Whittaker. (via YouTube):

Even though White didn’t reveal the exact reason as to why Whittaker pulled out, he did say the reason to be extremely personal. It did seem from White’s narrative that the reason might be personal and not physical. White also said that he has tremendous respect with the way Whittaker is carrying himself in this tough time. He concluded saying the reason why Whittaker has pulled out to be ‘extremely selfless’.

Whittaker took to Instagram to break the news with a picture of him and his daughter. Whittaker also claimed that a lot has happened in last 12 months and he requires more time with his family. (via Instagram):

Whittaker was slated to take on former middleweight champion Luke Rockhold at UFC 221 back in February 2018. However Whittaker pulled out of the bout citing a knee injury and was replaced by Yoel Romero.

Whittaker was scheduled to take on Kelvin Gastelum at UFC 234 back in February 2019 but pulled out just few hours before the fight due to hernia. The hernia required surgical implications thus keeping him out for seven months. Whittaker then made a comeback but lost his title against Israel Adesanya at UFC 243 in October 2019.