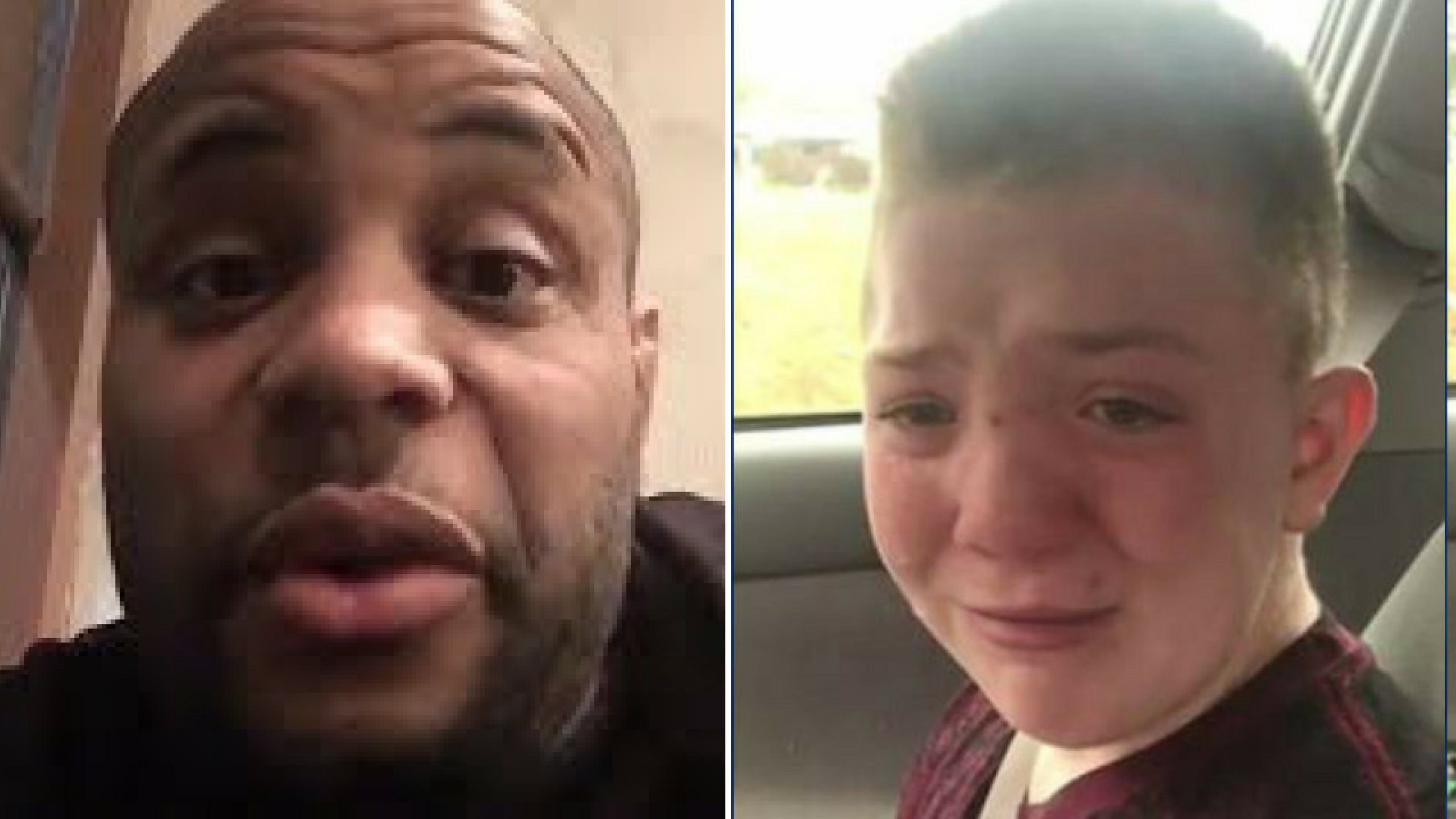 A schoolboy whose emotional video pleading for bullies to leave him alone went viral has been inundated with support from celebrities including the UFC President Dana White and many of the fighters and champs in the UFC like Daniel Cormier, Stipe Miocic and many many more.

Meet Keaton Jones a very smart little boy who is being bullied at school. This video is heartbreaking!! I want to bring Keaton to Vegas and hang out at UFC Headquarters. If anyone knows how i can reach the family please let me know. Thank u everyone pic.twitter.com/BR8c4ldDFc

Keaton Jones, a middle school student from Tennessee, poured his heart out in his mother’s car after calling her to pick him up because he was afraid to go to lunch and face his tormentors.

“Why do they bully? What’s the point of it?” a tearful Keaton asks in the clip. “Why do you find joy in taking innocent people and finding a way to be mean to them? It’s not ok.”

He recounts how lunchroom bullies call him names, throw food at him and once even poured milk over him.

“They make fun of my nose. They call me ugly. They say I have no friends,” he says, adding that he is not the only one to fall victim to bullying.

“If you are made fun of, just don’t let it bother you. Just stay strong, I guess,” he says, crying. “It’s hard. But it’ll probably get better one day.”

Keaton’s mother, Kimberly Jones, uploaded the clip on Facebook on Friday to raise awareness of the emotional impact of bullying.

The video garnered first hundreds and then thousands of likes and shares. By Sunday, her post had more than 18 million views.

Dana White thanked everyone for the great response to his post.

Thank u all for helping try to find Keaton. 1000% greatest post and response in my social media history. This kid is special and we all feel it. Dying to meet him!!

Keaton, I got your back. I am getting ready for my fight, but say the word and I’m there. Come be a part of of my training camp. You’re not alone. Anything you need I got you! https://t.co/yJY22jq4cd

Knoxville, can someone get me in touch with this kid? I want him to come train with me when I get HOME. @Lakyn_Jones @ufc @danawhite @seanshelby https://t.co/DRdKvTsIff

Keaton you're great boy and have a heart of gold! Stay strong, @ufc family have your back 👊🏾💥👊🏾💥 https://t.co/ikAM5VzIou

Well, it’s pretty clear all of us fighters here in the @ufc are behind young man. At this point you can pick a state and there’s a @ufc fighter there willing to help. I’ve been in your shoes and Im holding down #Nebraska if you need a friend. Just say the word, Keaton. 🤘🏽👍🏽 https://t.co/E9fILTP52B

I would love to come meet this guy and provide bodyguard services!!!Connect me as well!!!! Bullies suck!! I won’t stand for it! https://t.co/8IAdTC7Smm

And the US President Donald Trump was also moved by the video and Dana’s message and offered to give Keaton a tour of the White House.

Bullying is a worldwide phenomena and it’s great to see Dana White,the UFC, Combat Sport world and many celebrities give their voice in support of this young boy and in doing so make all bullied kids feel supported in a much stronger way.

The kids who bullied Keaton must be shaking in their shoes right now.

And Boss Logic made his day by dedicating a poster to him. 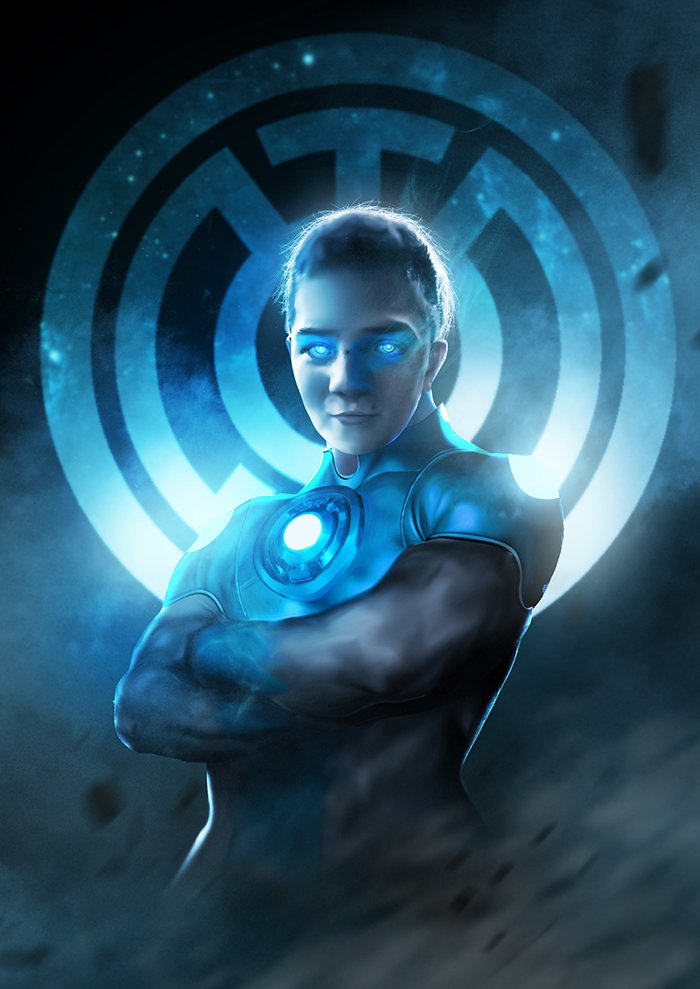