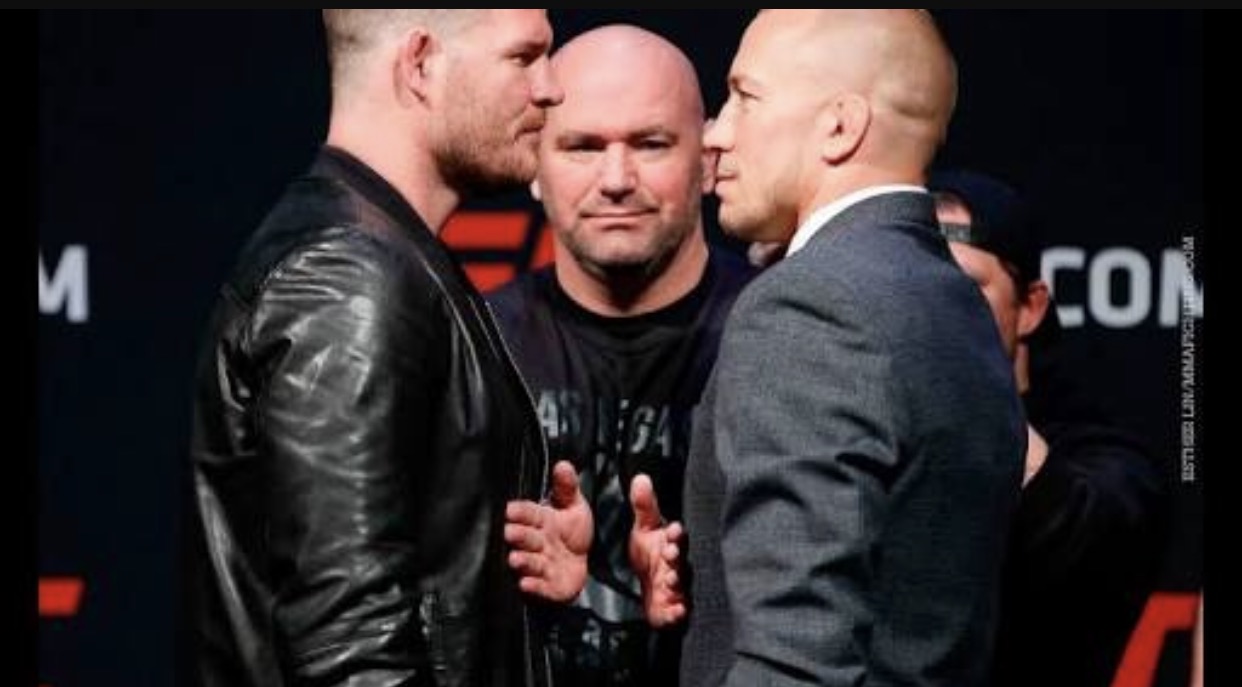 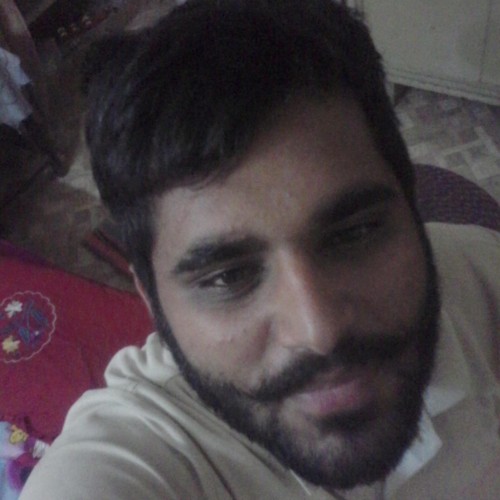 With GSP saying he would not fight until “after October”, the stacked middleweight division had been put into gridlock and top contenders were taking angry potshots at the UFC.

White has now seemingly taken the extraordinary step of killing the GSP vs Bisping match – planned as a blockbuster comeback for the Canadian icon after more than three years out of the Octagon, and a deserved big payday for the English journeyman.

“I made this GSP fight, we did a press conference. The thing was supposed to happen in July. Michael Bisping is going to have to defend his title now. We’re not waiting for GSP,” White told FOX Sports Australia’s UFC Fight Week in an exclusive interview.

“Georges St-Pierre was coming back. Bisping-St-Pierre – they both wanted that fight. We asked Yoel to step aside, he did. It doesn’t look like that fight is gonna happen now.

“Georges St-Pierre is saying he will not be ready to compete now until November. Who knows if that’s even the case. It could be next year.

“So we’re not waiting for Georges St-Pierre anymore. We’re moving on with the division, and Yoel Romero will get the next shot.” Dana White said this in his latest interview.