Dana White announces return of ‘The Ultimate Fighter’ in Early 2021

UFC president Dana White officially announced that The Ultimate Fighter is set to air on ESPN+ in early 2021. 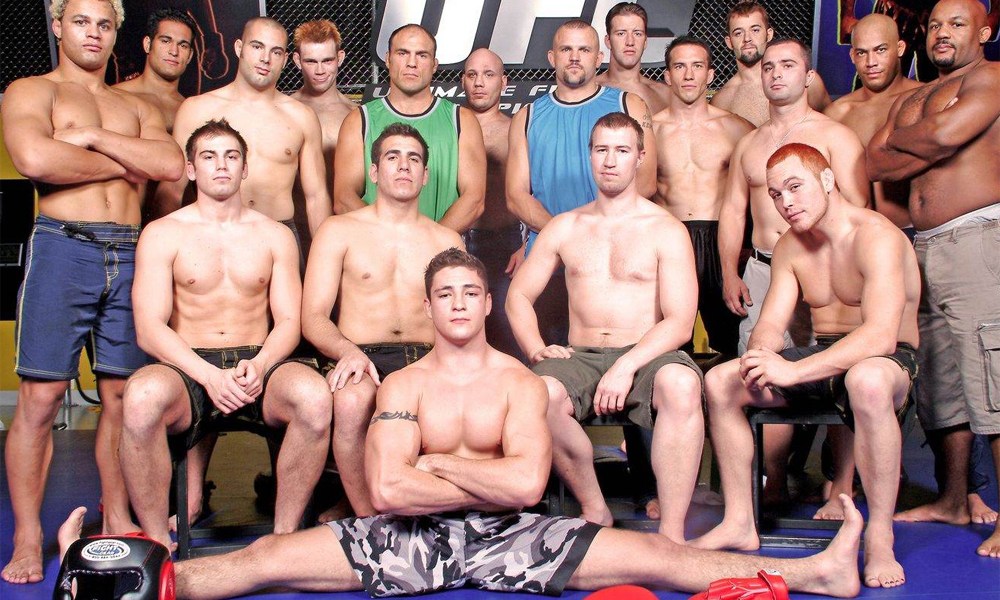 The rumored news of the return of The Ultimate Fighter was finally confirmed by the UFC on Saturday. The longstanding UFC reality competition series has started remote casting calls due to the COVID-19 pandemic and will be seeking fighters for the 29th season of the series through Nov. 13. The promotion is casting men’s bantamweights and middleweights.

Dana White is yet to announce The coaches for Season 29, but the season will debut in March 2021 as a streaming series on ESPN+. Also, the past 28 seasons of the show will be available on the streaming platform. 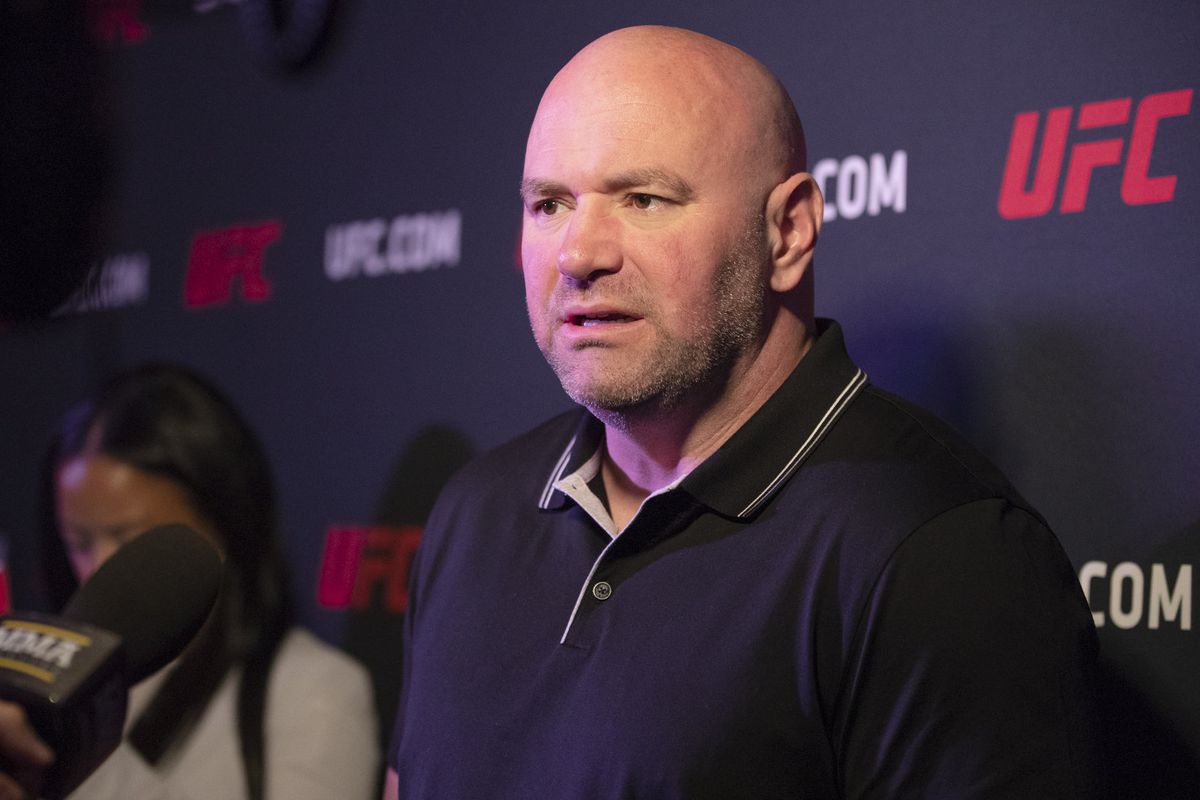 Season 28 of “The Ultimate Fighter” took place in 2018, but after the UFC’s current broadcast deal with ESPN started, the show was put on hiatus. In the meantime, the UFC has put plenty of stock into Dana White’s Contender Series as a means of finding new talent to usher into the promotion the same way “TUF” has been over the years.

White previously said the UFC wanted to book lightweight champ Khabib Nurmagomedov and rival Conor McGregor on the show but Nurmagomedov turned the opportunity down as he didn’t feel McGregor was deserving. According to some speculations made some also believed that Dana White wanted Costa and Adesanya to Coach this season, but White never confirmed this news.

The Ultimate Fighter 29 (TUF 29) will feature athletes from the men’s bantamweight (135 lbs.) and middleweight (185 lbs.), divisions. Casting is open through Friday, Nov. 13 with applications available for download at ufc.com/TUF. Team coaches for TUF 29 will be announced at a later date.

The iconic reality series has introduced a wide array of fans – from die-hard to brand new – to UFC and served as a springboard for the career of numerous fighters who went on to be UFC champions, contenders, and stars, including Kamaru Usman, Tony Ferguson, T.J. Dillashaw, Rose Namajunas, Michael Bisping, Nate Diaz, Michael Chiesa, Al Iaquinta, Kelvin Gastelum, Forrest Griffin, Rashad Evans, Uriah Hall, and Conor McGregor, who was a coach in TUF 22. In addition to TUF 29, ESPN+ will also be a new destination for fans to re-watch all 28 previous seasons of TUF, available on a date to be announced soon.

The excitement for the show between the fans is on rising as the suspense is building up for who will be the two coaches featuring this season and what kind of fighters will participate to become The Ultimate Fighter. UFC and White have always been able to deliver as promised in the show, so the fans know that UFC has something amazing for the fans especially in this new pandemic world.