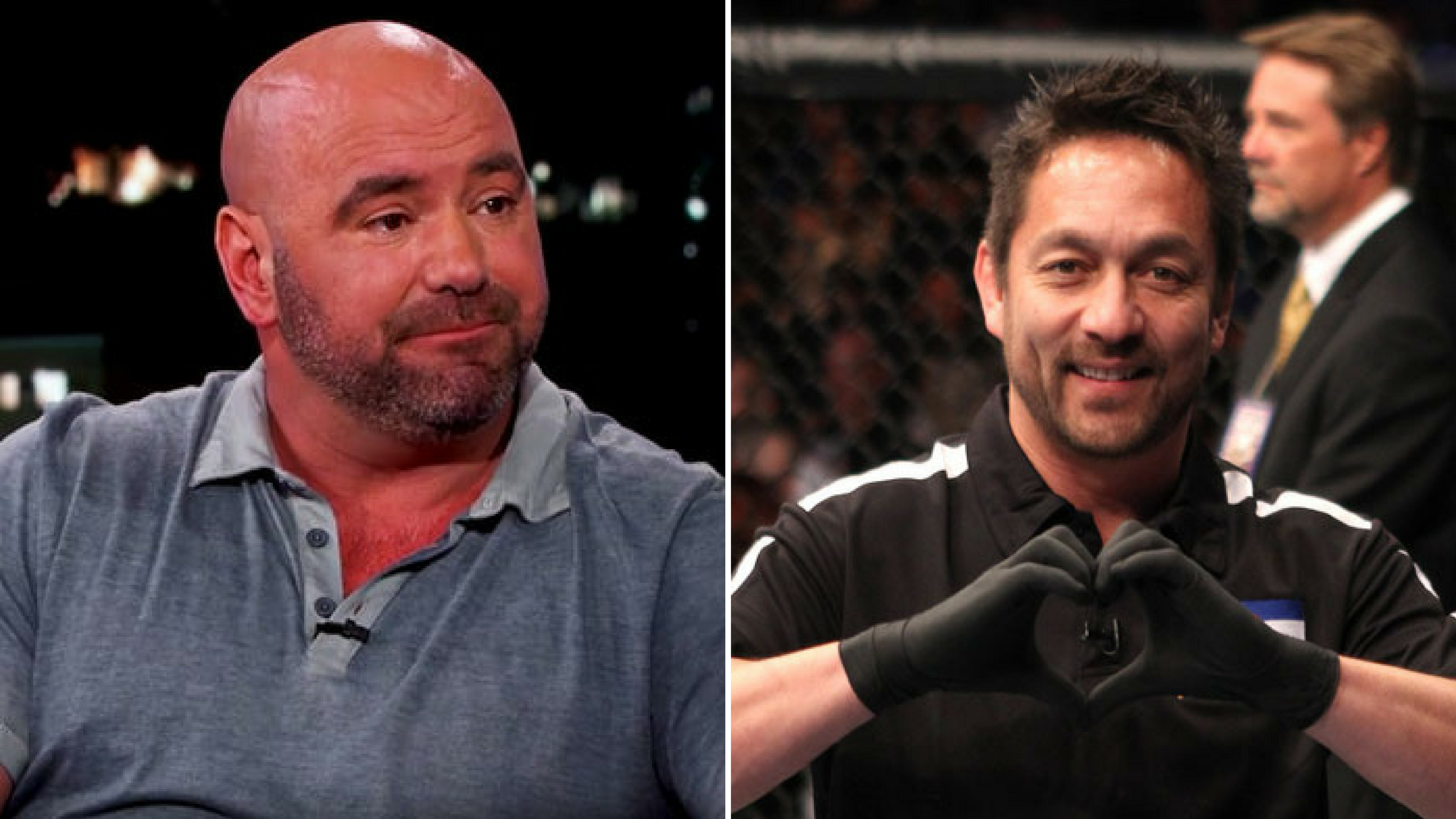 In a lop sided fight at UFC Belem in which Valentina Shevchenko out struck her opponent, Priscila Cachoeira, 230-3, it ended in controversy with a referee who is no stranger to controversy. Yes, you guessed right, the man himself, Mario Yamasaki.

As Valentina continued to pound Cachoeira, Mario seemed to see some hopes of a revival from her, which were not evident to anyone else, especially UFC President Dana White, who took to Instagram to blast Mario and state that he should never step inside the octagon again. 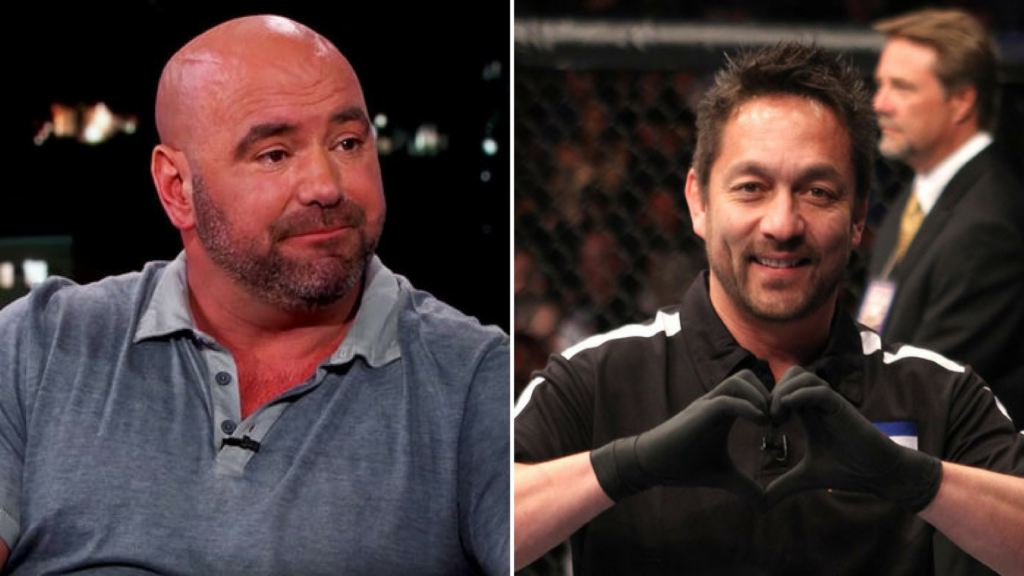 His precise words were ‘ Priscilla Cachoeira, you showed so much heart and toughness in that fight. I’m honored to have you fight in the UFC. Unfortunately the ref is there to protect you and Mario DID NOT do that. This isn’t his first disgusting performance in the octagon. Another unfortunate thing is that i can’t do anything about I️t only the Brazilian commission can and i am hoping after this scary, incompetent showing he hopefully will never set foot in that Octagon again. Strikes landed was 230-3.’

Mario has previously been involved in controversial decisions involving Kevin Lee and Michael Chiesa recently and a controversial disqualification of Erick Silva in his fight against Carlo Prater.