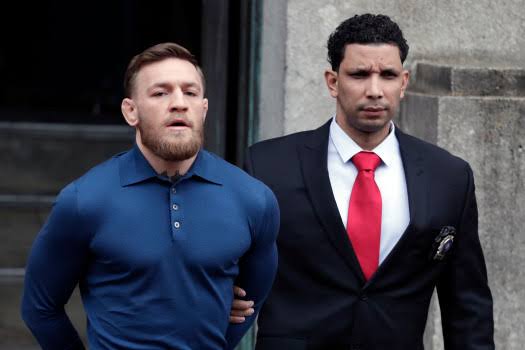 Last couple of years have been extremely tough for former double champ Conor McGregor. Not only his crushing loss against arch rival Khabib Nurmagomedov which was followed by a hiatus, but also him being associated with not one but two sexual assault charges.

Now that McGregor is set to make his much anticipated comeback in January, those issues are again being tossed up. Some people even having the critique as to McGregor should be allowed to fight again till those charges are done and dusted. Speaking with MMA Junkie, UFC President Dana White finally opened about McGregor’s sexual assault charges. White believes he should have the right to do his job until proven guilty. 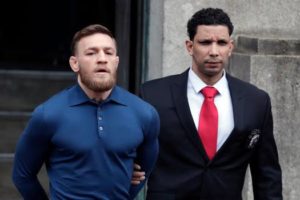 “I didn’t even know (about the criticism),” White said (via MMA Junkie). “He hasn’t been charged with anything. You can’t accuse somebody and stop them from making a living when they haven’t even been charged of anything.”

“He’s obviously done some things,” White said. “He’s been charged and paid and done everything he’s supposed to do. These other things, first of all I don’t even know. Has it said that he’s the guy that’s being accused?”

Another similar incident was reported in October when McGregor was investigated for an alleged sexual assault in his home country of Ireland. The report claimed a woman in her 20s was sexually assaulted outside a Dublin pub while in a vehicle. Meanwhile McGregor was again in the news for all the bad reasons. He was seen punching an old man over a whiskey debate at an Irish pub.

McGregor returns to take on another fan favorite Donald ‘Cowboy’ Cerrone in a welterweight bout at UFC 246 on January 18 next year.

Previous articleMike Perry wants to cheap shot Colby Covington at UFC 245 fight week to set up future showdown!
Next articleAndy Ruiz Jr. reacts after one-sided Anthony Joshua loss: I WILL be a champion once again!