UFC News: Dana White bullish about Coronavirus ahead of UFC 249: ‘I’m ready Corona – come get me!’ 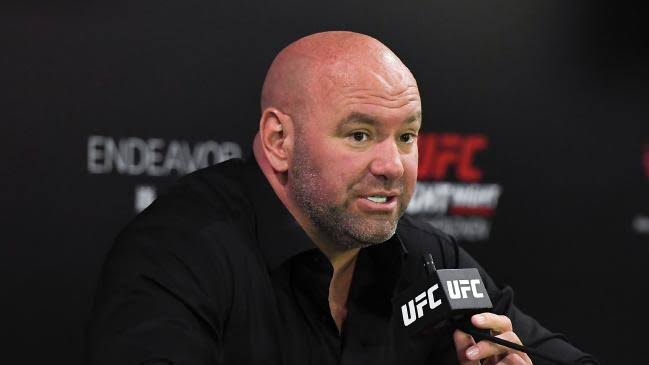 Amidst all the chaos caused by COVID-19, the UFC will function. The UFC is expected to return on April 18 with the much anticipated UFC 249 card. The card though will not take place at the scheduled location of Brooklyn.

UFC President Dana White took all necessary measures depending upon the magnitude of the pandemic at the time to give us fans the planned fights. However due to the growing outbreak, three events leading up to UFC 249 had to be cancelled. 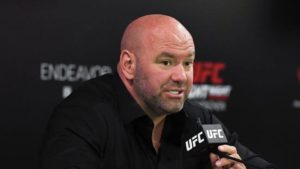 During making all the arrangements for the fights, White was asked about his own safety from the virus. Interestingly, White has a different view about the disease. He pointed out the fact that nothing much can be done to stay away from the disease.

White had earlier promised to carry out all events however under closed doors. The UFC Brasilia card two weeks ago took place according to plan with no audience. Later on due to continued rising cases of COVID-19, the UFC had to shift their events to UFC Apex where the Ultimate Fighter bouts take place. But eventually the plan got scrapped.

White claimed the UFC team will bounce back from these testing times. He concluded saying the entire world will fight and beat the pandemic. He also said the UFC will ‘hold’ their schedule this year and each fighter will be paid normally.

”Listen, 2019 was an incredible year for us. But hopefully we snap back from this. But regardless of what this state, this country or the rest of the world does, the UFC is going to march on, whether there’s fans in it, not there, or whatever. Me and my team will fight through this. We will hold our schedule this year. Every fighter, everybody that works for me will make money, get paid, and life will be as normal as possible.”