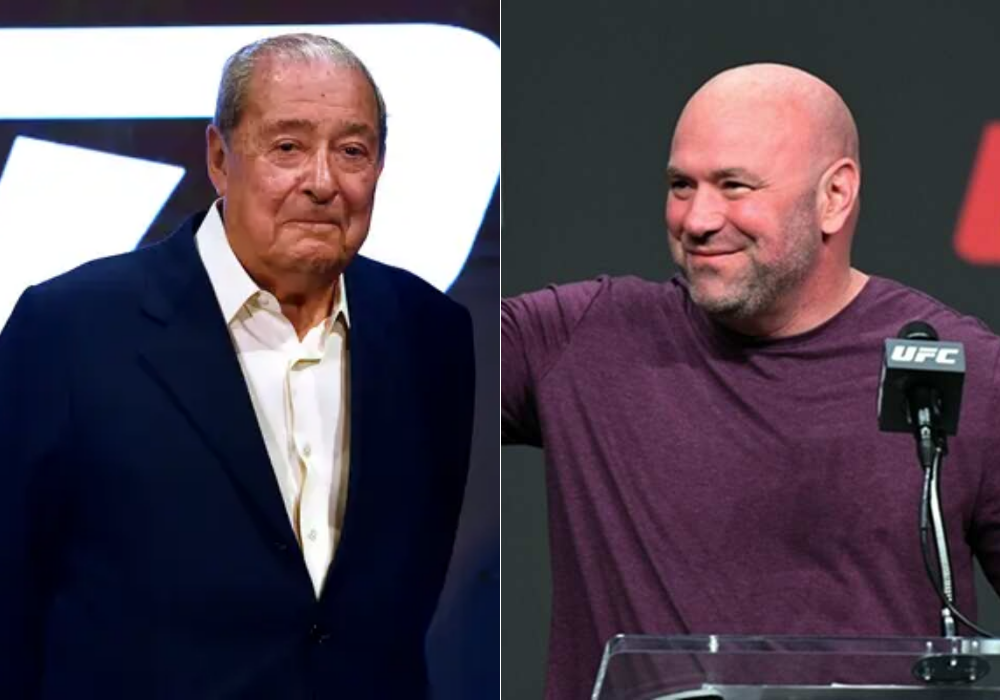 Arum promotes Terence Crawford, the current WBO welterweight champion is an outstanding competitor who currently ranks No. 1 on the Boxing Junkie pound-for-pound list. But he hasn’t turned into a drawing card to match such status. 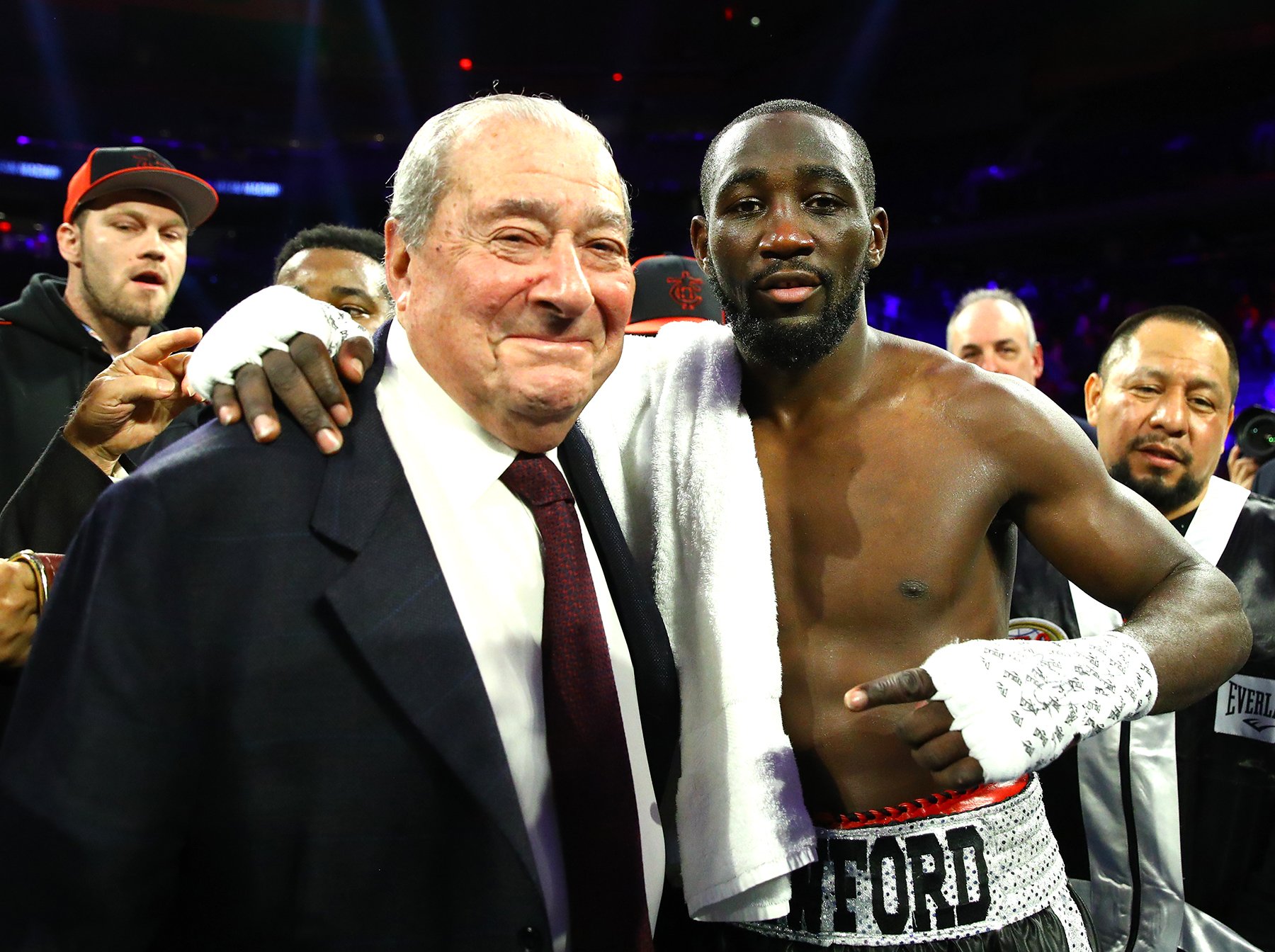 On Sunday, Arum made very critical comments when discussing Crawford’s inability to properly market himself into a crossover star.

“He’s got to promote like [Teofimo] Lopez does. He’s got to promote as Shakur [Stevenson] does. Like [Floyd] Mayweather did. Like [Manny] Pacquiao did. If he doesn’t, then who the f–k needs him? He may be the greatest fighter in the world, but, hey, I ain’t going bankrupt promoting him,” Arum told Lance Pugmire of The Athletic.

“The question is, ‘Do we want to keep him?’ I could build a house in Beverly Hills on the money I’ve lost on him in the last three fights, a beautiful home. Nobody questions Crawford’s innate, tremendous ability. By beating a naturally bigger guy [in Kell Brook], decisively, that’s a big statement that’s he’s making. The question is, ‘Does he pay the bills?’ Look, you can have the greatest opera singer in the world. If the fans don’t support it, you’re out of business.” On Tuesday, during the post-fight press conference for Dana White’s Contender Series 36, the UFC executive discussed Arum’s comments with reporters.

White said he was aware of Arum’s comments, and said it’s not Crawford’s problem that his promoter can’t figure out how to promote him. That responsibility is solely on the promoter, according to White.

“Can you imagine if I said that?” White said. “Are you (expletive) kidding me? You guys would murder me if I said that. I’d never hear the end of that. That’s what you do. That’s not (Crawford’s) (expletive) problem, that’s your problem.

“His problem isn’t to figure out how you make money. You (expletive) signed a deal with this kid, at how many people we have on the roster, our roster is very inflated right now. We have a very big roster, the biggest roster we’ve ever had in the history of the company. I have to pay for all these kids. How I pay them is not their (expletive) problem. It’s my (expletive) problem.“

White went on to wonder aloud how people would respond if he complained publicly about the money the UFC is paying former lightweight and featherweight champion, Conor McGregor.

“Imagine me saying ‘oh, I gotta pay Conor McGregor this much money, I could have built a house in Beverly Hills.’ Shut the (expletive) up, you (expletive) scumbag. Pay your (expletive) fighter what you owe him, do your job. Bob Arum is a piece of (expletive) (expletive).”