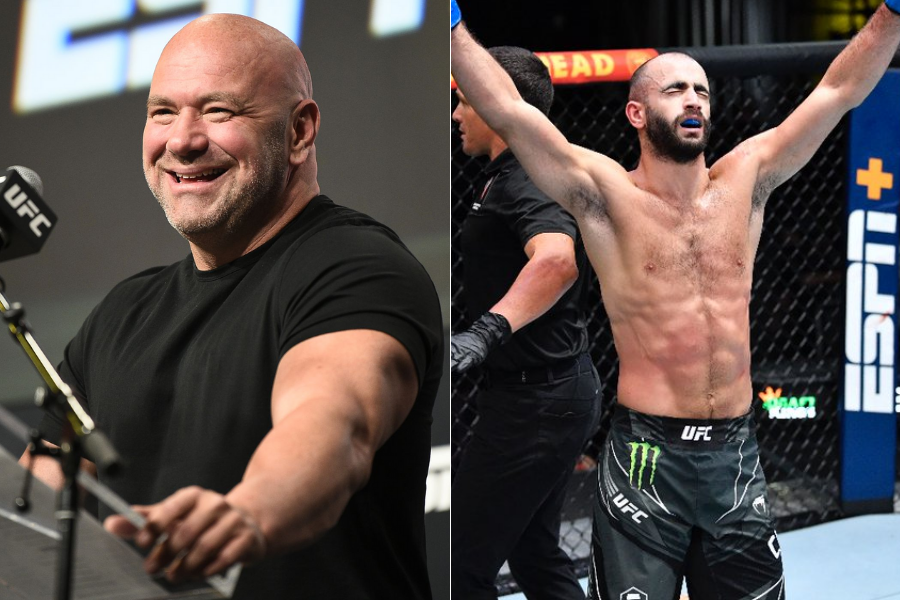 UFC Presidents Dana White seems to be pretty much impressed by the latest win of Giga Chikadze in his fight against Edson Barboza at UFC on ESPN 30. 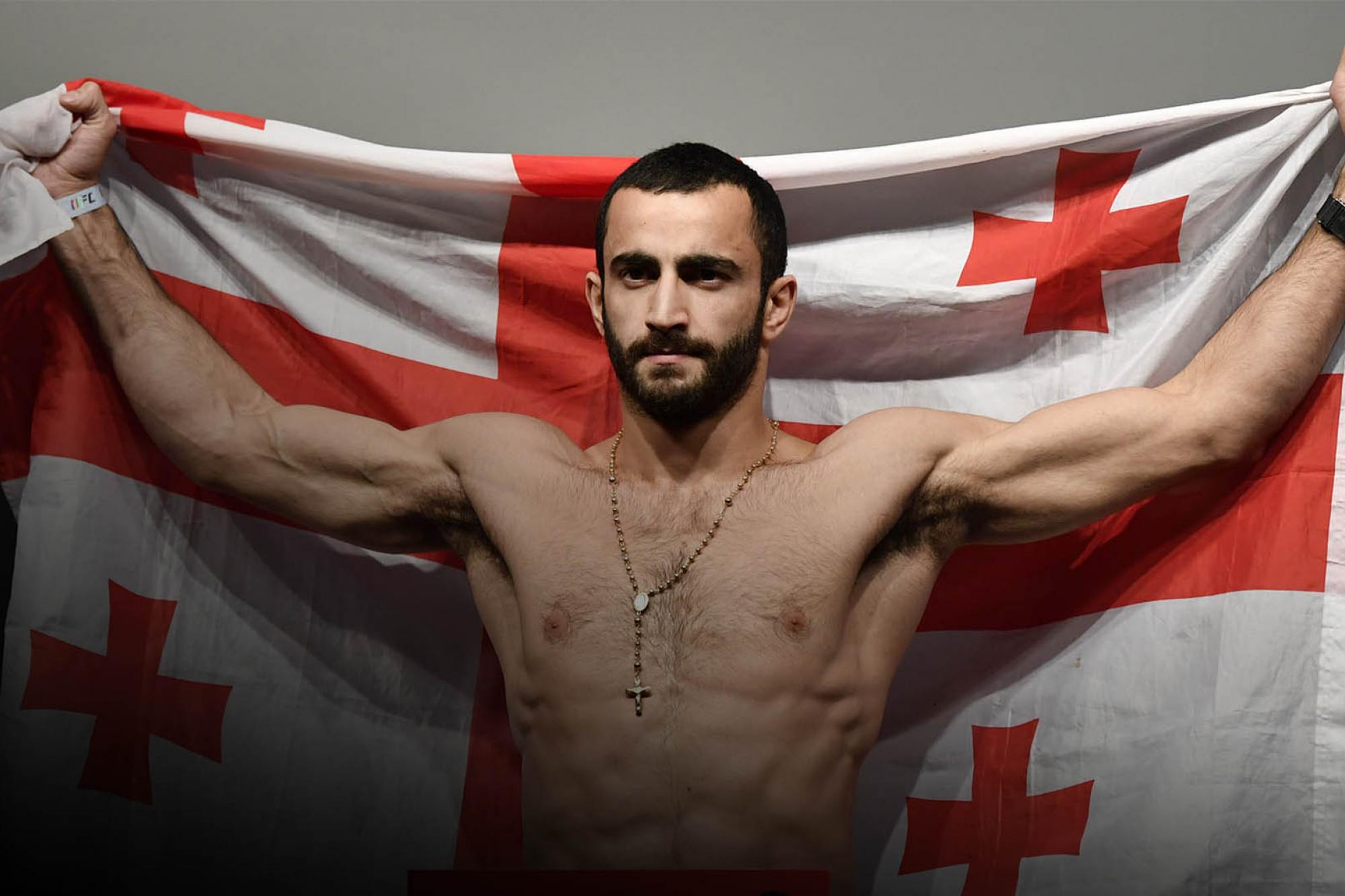 Giga Chikadze has become this new featherweight prospect who’s collecting wins over top opponents in the featherweight division. In his last fight, he fought UFC seasoned fighter, Edson Barboza. The matchup was pretty close as both of them are known for their striking skills and especially their kicks. The fight started as everyone expected it too, the duo started blasting kicks on each other but it was Chikadze who was landing them good and crisp on spot. The fight was competitive in the first two rounds but Chikadze took over in the third round and cracked Barboza multiple times before the referee jumps in to stop the fight.

After his latest win over a top guy, Giga already has his eyes set on his next target which is the former featherweight champion Max Holoway.

“I’m here to fight the best fights and the biggest names,” Chikadze said in his post-fight interview. “I would love to cover the title shot and be a replacement fighter. If not, somebody Hawaiian who’s in the division. He knows my name. I saw him doing interviews, and he said something like this, ‘Oh, yeah, I heard this Giga guy who kicks.’ I’m not just a Giga guy; I’m a guy who kicks the sh*t out of people.”

“I’m not interested in anything else,” Chikadze said at the post-fight press conference. “Like why? Everybody before this said no to me. I’ve been told that I’m going to fight a top-five guy and then the title. The top-five guy didn’t agree. Nobody agreed, and that’s why I fought Edson, who is a bigger name than top five. So I want to see myself on a top-five next week ranking, top-three actually.”

“So badass,” White said. “I was so excited for this fight and I’ve been geeking out ever since it got over. That was some high-level sh*t that we saw tonight between those two. I knew on paper that this thing had the potential to be what it was.”

Dana White also said that he has no plans to get Chikadze yet but he will definitely plan something up for him after seeing the ranking in the division.