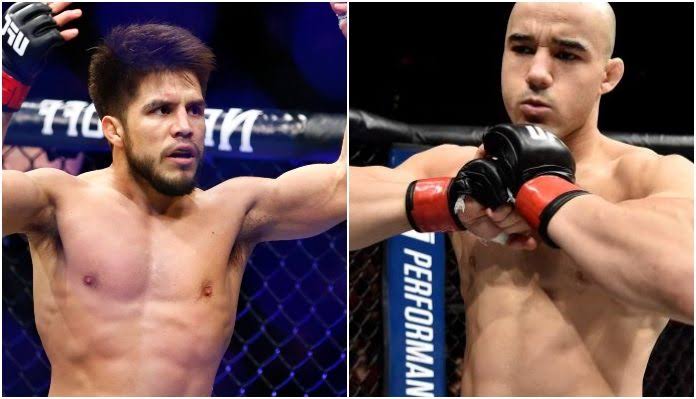 The extremely stacked UFC bantamweight division finally has an opening. However an unfortunate one as champion T.J. Dillashaw has decided to vacate his title as an aftermath of being suspended by USADA due to findings of a banned substance in his samples. 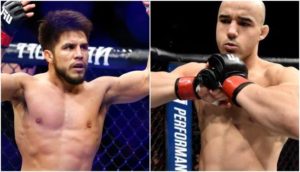 The news opened various doors further making the division even more interesting. However nothing official was set in stone. UFC President Dana White however hinted a probable fight. He addressed the issue speaking in an interview after UFC on ESPN+ card. (via Twitter):

“I now have a plan,” White told ESPN in backstage interview. “I didn’t have a plan before, now I have a plan. It looks like we’re gonna do the Moraes-Cejudo fight.

“They both want that fight really bad, seems like a good fight to make with the whole Dillashaw thing now.”

UFC Flyweight champion Henry ‘The Messenger’ Cejudo is coming of two huge victories against pound-for-pound staples in Demetrious Johnson and T.J. Dillashaw. Cejudo who is extremely big for the flyweight division, has always considered moving up to bantamweight.

Moraes on the other hand, is on a tear with a four-fight winning streak. Out of which, his last three have been first round finishes earning him the ‘Performance of the Night’s honours.