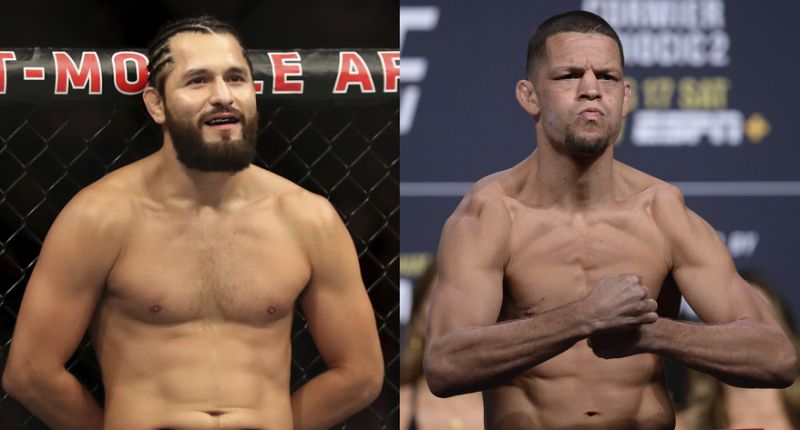 This fight is also special because it was in special demand from the public and also because it will feature UFC’s newest championship title i.e BMF title (Baddest Motherf**ker title). 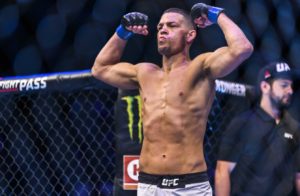 This BMF title is a completely unique concept and UFC president Dana White at the UFC 242 post-fight presser made it clear that this will be a one-off occasion where such type of title is in place and that it won’t be treated as an actual title.

“This fight is one of those fights that sort of took on a life of its own,” White said. “Nate said in his interview this is a fight to see who’s the baddest motherf**cker in the game. He’s like, ‘That’s what this championship is.’ So alright, I’m in.” he concluded (H/T – MMAFighting.com)

On the other hand, Jorge Masvidal is coming off of a 5-second knockout victory over Ben Askren at UFC 239 in July.

Previous articleUFC: Dustin Poirier: I’m down but not out!
Next articleJorge Masvidal unloads on Colby Covington: He cries when he reads comments!