Dana White clears up Colby Covington’s future: He will get a title shot…sometime 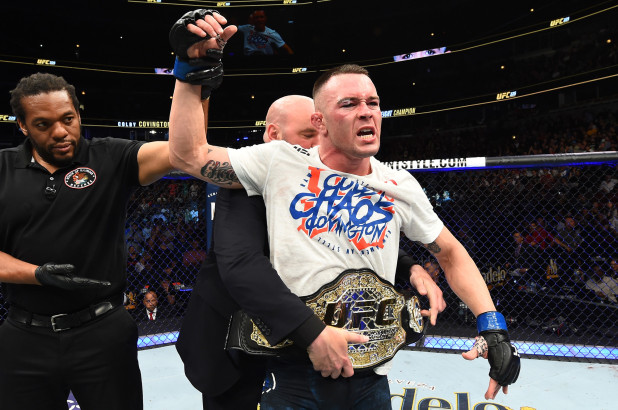 UFC welterweight champion Tyron ‘The Chosen One’ Woodley will defend his title against another top contender in his division Kamaru ‘Nigerian Nightmare’ Usman at UFC 235 at the T-Mobile Arena in Las Vegas on 2nd March.

This move didn’t make Covington very happy and he went on a verbal rage on Ariel Helwani’s MMA show and lifted the lid on politics involved in UFC. He also blasted Dana White on the show. 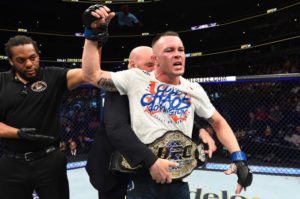 However. Dana White hasn’t heard any of it, he said at UFC Brooklyn press conference.

“I haven’t heard one thing about Colby Covington,” he said.

However White said that Covington will be offered a shot at the title at some point in near future.

“He’ll get another shot. It’s just not going to be when he wanted and when he thought it was coming. Usman went in there and fought that fight (vs. Rafael dos Anjos). I said that night, I wasn’t shy about it, ‘Usman looked good tonight. I’d actually like to see Usman versus Woodley,’ and we got it done.”

TJ Dillashaw’s weight is on point; plans to be the first to weigh in