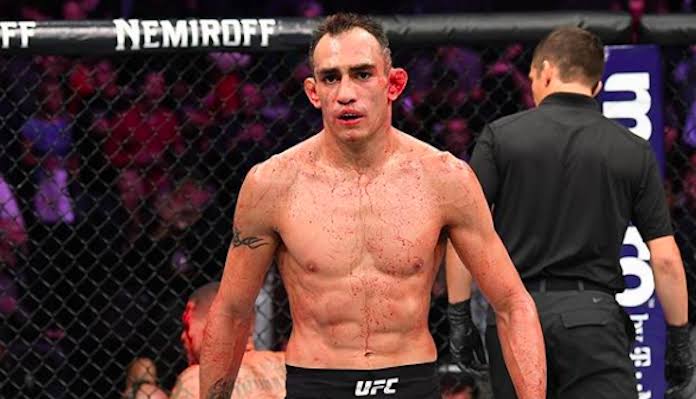 UFC 242 in Abu Dhabi, United Arab Emirates, will feature a barn burner of a unification bout as champ Khabib ‘The Eagle’ Nurmagomedov will defend his belt against interim champ Dustin ‘The Diamond’ Poirier.

The winner of the bout however will have a clear name for their next assignment in former interim champion and #2 ranked Tony ‘El Cucuy’ Ferguson. Everything dialed down to him being a former interim title holder (which he didn’t even lose) with a massive 12 fight winning streak. 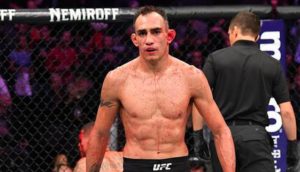 Speaking with ESPN, UFC President Dana White confirmed he is willing to give the next shot to Ferguson however under one condition.

“Listen, again, if Tony Ferguson’s ready,” White told ESPN when asked if the former ‘Ultimate Fighter’ winner will get the next title shot. “Tony Ferguson’s been offered opportunities before that he hasn’t taken. If Tony’s ready then yeah [he’s next].”

Ferguson however denied the interim title fight against Max Holloway moving up at UFC 236 which explains his mentality of no compromise and fighting for the belt. The shot was further given to Poirier.

White also added a comment about McGregor’s place in the title picture, claiming that it all comes down to his recovery.

“He [Conor] will not be here but he’ll be watching,” White said. “It’s all going to depend on his hand and how fast it recovers [to determine his return date].”

UFC: Tony Ferguson turned down opportunity to be backup for UFC 242 title fight