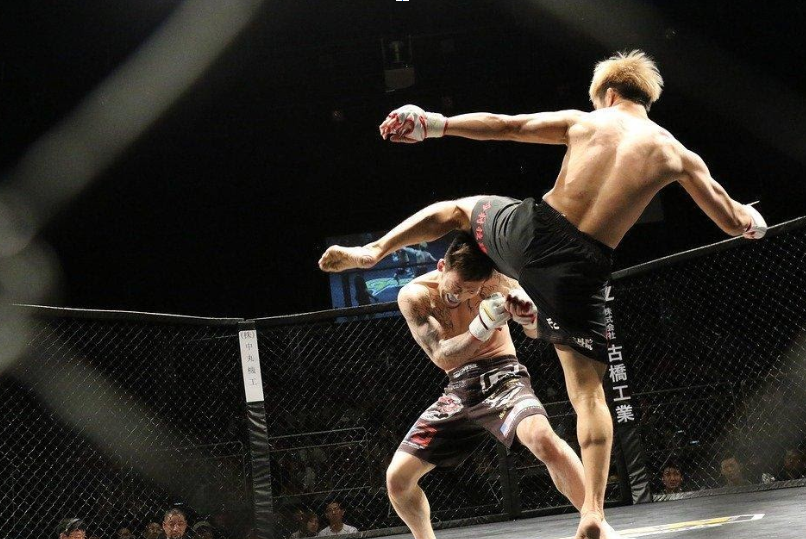 If Dana White, the UFC President is to be believed, we could soon witness UFC fights starting next month. He was forced to cancel the UFC 249 title fight between Tony Ferguson and Khabib Nurmagomedov scheduled for April 18, following great pressure from all quarters including ESPN.

The last UFC event was held on March 14, behind closed doors in Brazil. The immediately next event, in London, had to be scrapped, before taking the same step for the other live fights. 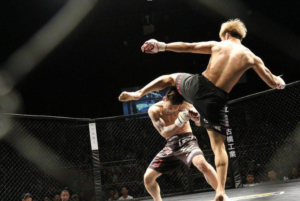 Plans are on to stage fights from an APEX facility

Dana White had earlier expressed hope for UFC 249 to go ahead as scheduled, however excessive pressure from ESPN, the official broadcaster, made him change his mind. The 50 year old entrepreneur is now keen on staging the other fights on a private island. And going by his statement, the fights in the immediate future will all be staged closer home.

He sent an email to Variety in this regard in which he stated that they had built an APEX facility right next door, as a contingency measure. He reiterated that they would start producing live fights from there starting May 2020, and in the foreseeable future too. Opened in the year 2019, this APEX facility is situated right next to the Las Vegas headquarters of UFC. It’s a huge 130,000 square-foot venue which had earlier hosted the contender series.

The next pay-per-view event expected to be hosted by the promotion will be UFC 250 which is originally scheduled to happen in Rio de Janeiro on May 9. Dana White spoke to ESPN and informed that the May 9 date for the event still stands as planned, and he has already thought about a potential card. It could be the interim title battle between Justin Gaethje and Ferguson. The UFC betting odds are already out for this encounter, and you can avail them at all reputed off-line and online bookmakers.

Talking about the ongoing situation, Dana White said that he doesn’t like sitting around and waiting for people’s instructions to do something. He likes going ahead and taking action. He emphasised that his commitment is towards his fighters and employees, and he’s doing his best to not lay off anyone. At the same time he’d like to keep everyone safe.

He further informed ESPN that rather than staying in hiding, it’s important to get out and figure out ways of functioning in a safe manner. In his opinion, there is plenty of misinformation floating around and no one really knows exactly what is happening, and that is something very hard to deal with.

Recently, President Donald Trump expressed keenness on getting live sports back on track as he had grown sick of watching the same baseball games over and over again. The POTUS even talked about speaking with Dana White in this regard. In fact, everyone has been looking up to White as amongst the key sports leaders who will be instrumental in helping restart the sports business in the country.

Previous articleUFC News: Read Tyron Woodley’s entertaining social media beef with Israel Adesanya, Dan Hooker and Kamaru Usman!
Next articleUFC News: Justin Gaethje reveals who is the only person who can save him from dying inside the octagon