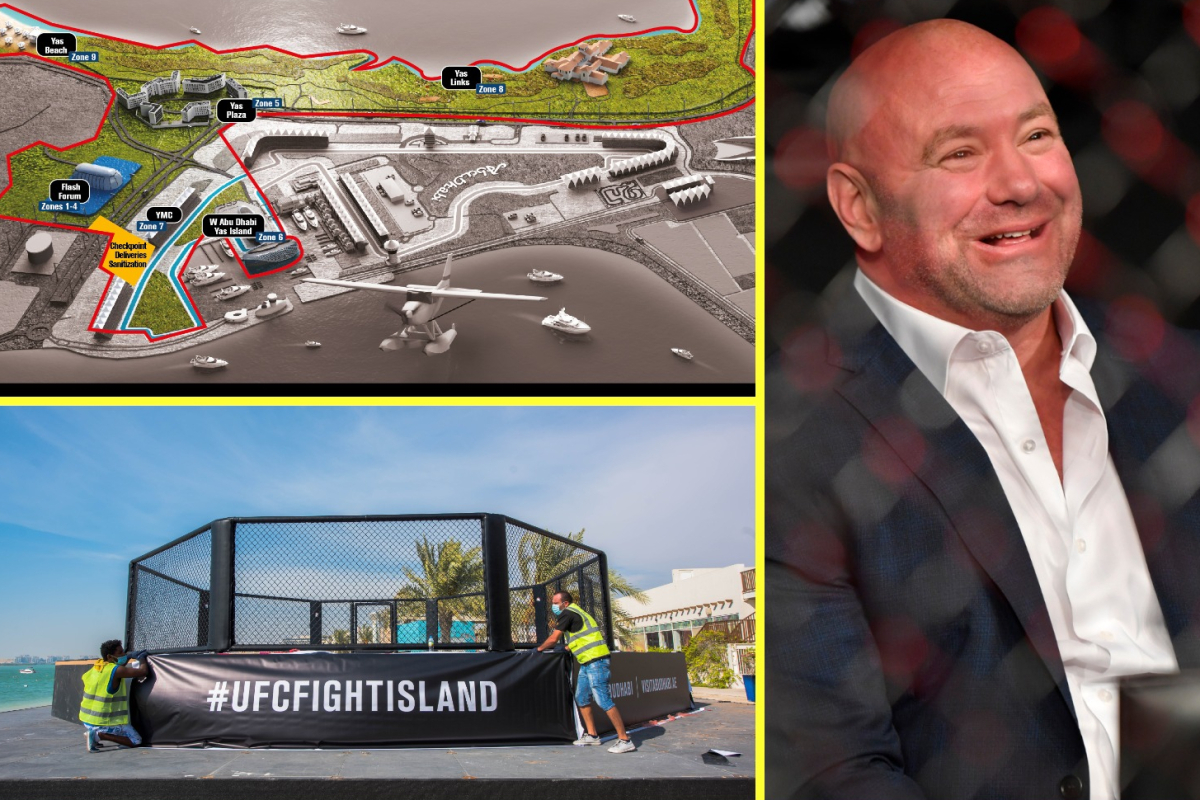 In today’s time, where the whole world is going through a pandemic – Dana White was instrumental in implementing effective strategies to conduct a successful line of events at Fight Island.

Apart from being the first sporting organization to commence its operations, the company has managed to turn this troubled times into a winnable challenge. The highlight for the UFC in the past month has been the much talked about ‘Fight Island’  at Yas Island, Abu Dhabi. 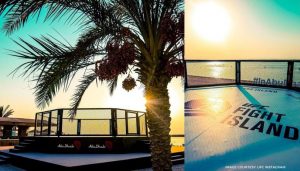 Due to complications and tightly guarded restrictions, UFC had to choose a venue to continue putting up fights for the fans. Abu Dhabi looked like an ideal venue due to its strong relationship with UFC president Dana White.

Apart from this, the country has showcased tremendous host capacity with all the necessary precautions kept in place. With no other venue coming even close to Yas Island, it was rather an easy decision to make in comparison.

The whole blueprint of the operations was carried out with precise details with a primary focus on the safety of its fighters and crew.  Building the Fight island was not an easy task, due to the weather conditions of the country and not to forget the safety precautions one has to take when dealing with this pandemic.

One little mistake could cause a domino effect on the series of events that were scheduled to take place at Fight Island. Irrespective of all the challenges, UFC managed to put on a spectacular show for the MMA world.

The whole program was scheduled for around 15-20 days in which four events were booked. The highlight and major attraction for the MMA community were UFC 251: Usman vs Masvidal which generated a record 1.3 pay-per-view buys.

Seeing tremendous support offered to him and the company, Dana white was highly pleased with the way things shaped out at Fight Island. In return, Dana White has confirmed that the UFC would be looking to book more fights at the Fight Island given the current situation and even during the foreseeable future.

In a recent interview, Dana White stated that the company is looking to book another 5-week event at Fight Island. This comes as a promising move taken by UFC to continue its line of operations and keeping the MMA fans entertained during this pandemic.

Dana White on a potential future five week stint at Fight Island, how the UFC determines when a scratched fighter gets show money and which fight he is most looking forward to on the upcoming calendar.

Below are the recent statements made by UFC president Dana White regarding Fight Island:

“A lot. We’re going to be there all the time. This next stint we’re going to do there, I’ll probably end up spending five weeks there,”

“When you look at the level and the calibre of fights that are going to happen in Abu Dhabi — and we’re working on lots of really cool things with these guys — it’s definitely going to become the fight capital of the world. 100 percent.”

Dana White to buy a house

In another interview of his, Dana White said that he was looking into buying a 15,000 sq feet condominium in Abu Dhabi. With the considerable amount of work to be done in addition to the work committed, it’s not surprising to hear Dana white inclined to buy a house at Abu Dhabi.