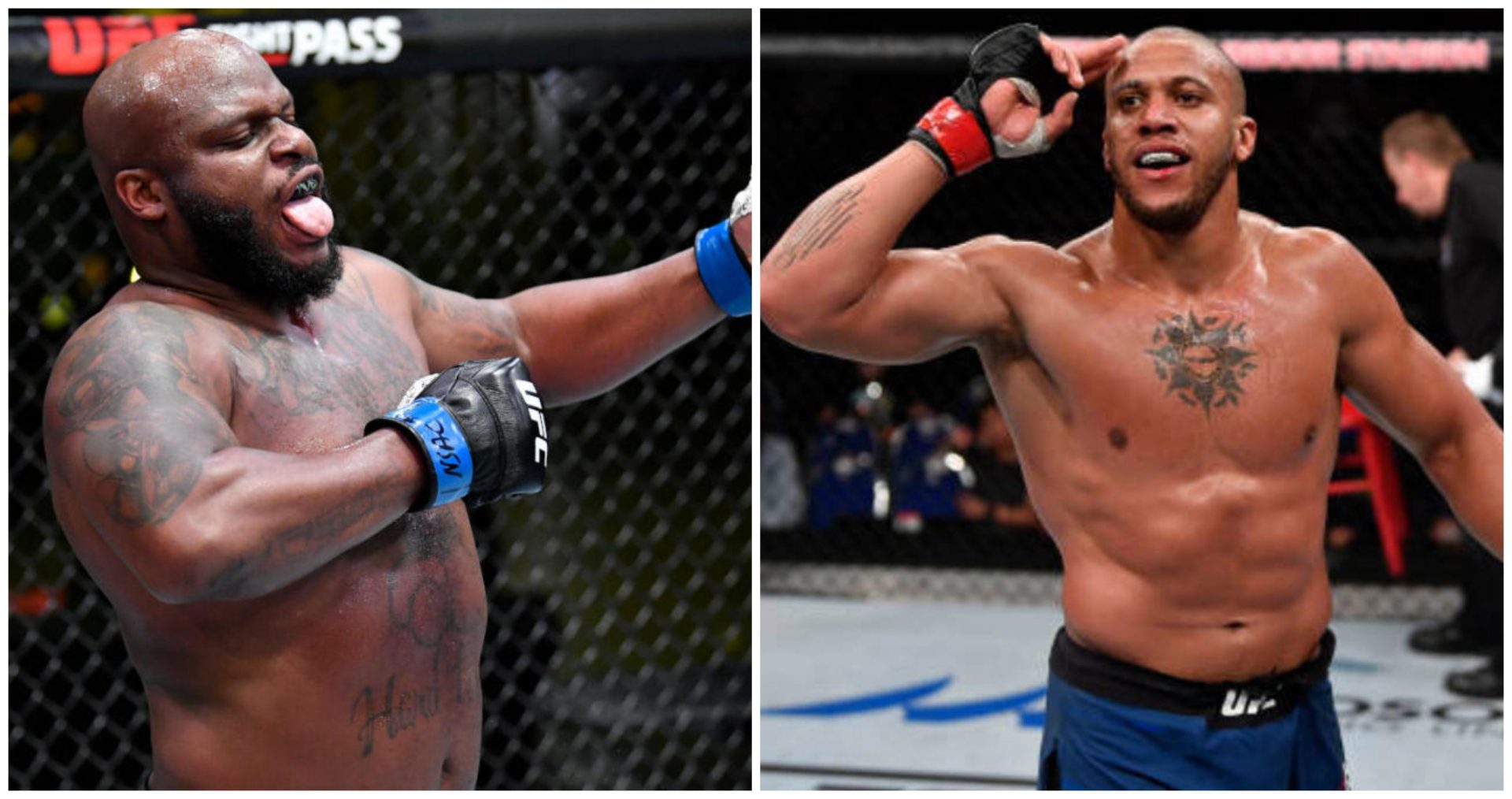 An interim heavyweight title fight between Derrick Lewis (25-7, 1NC) and Ciryl Gane (9-0) has been set as the main event of UFC 265 on 7th August, the promotion president Dana White has confirmed.

Although an official confirmation from the UFC is yet to arrive, Brett Okamoto of ESPN revealed on Twitter that the progress towards an interim heavyweight championship was made after Francis Ngannou, the reigning heavyweight champ was unavailable for a title defense in both June as well as August. 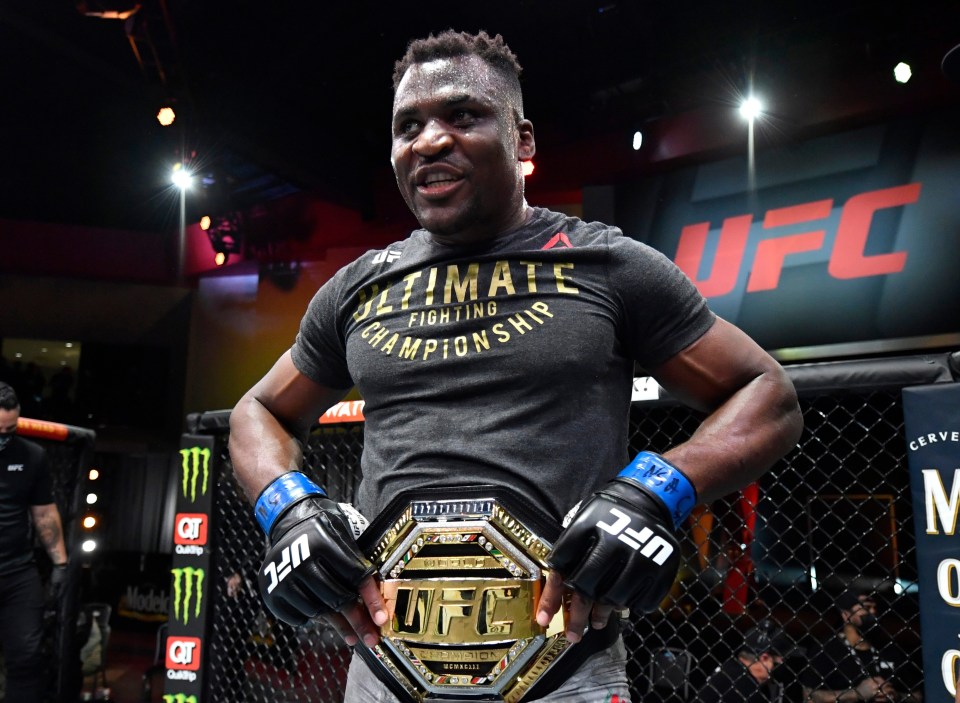 As per White, UFC is ready to give a title shot to both Lewis and Gane, who are the current number 2 and number 3 ranked heavyweights in the UFC, respectively. Ngannou, on the other hand, won the heavyweight belt against former titlist Stipe Miocic at UFC 260 on 27th March via a 2nd round knockout.

However, as quoted by Okamoto, Ngannou’s agent Marquel Martin was under “complete shock” to see an interim fight happening in such a short time frame.

“This comes as a complete shock. To make an interim title so soon, if you look at the history of this division, it comes as a surprise. We hope to get clarity and figure out something with the UFC soon,” said Martin.

While the creation of an interim heavyweight belt has come as a shocker for Ngannou’s agent, Okamoto further clarified that it will have no impact on Ngannou’s undisputed championship status.

A former UFC Heavyweight title contender, “The Black Beast” Derrick Lewis was last seen in action against Curtis Blaydes at UFC Vegas 19 on 20th February in Las Vegas, marking his fourth straight victory via a 2nd round KO. 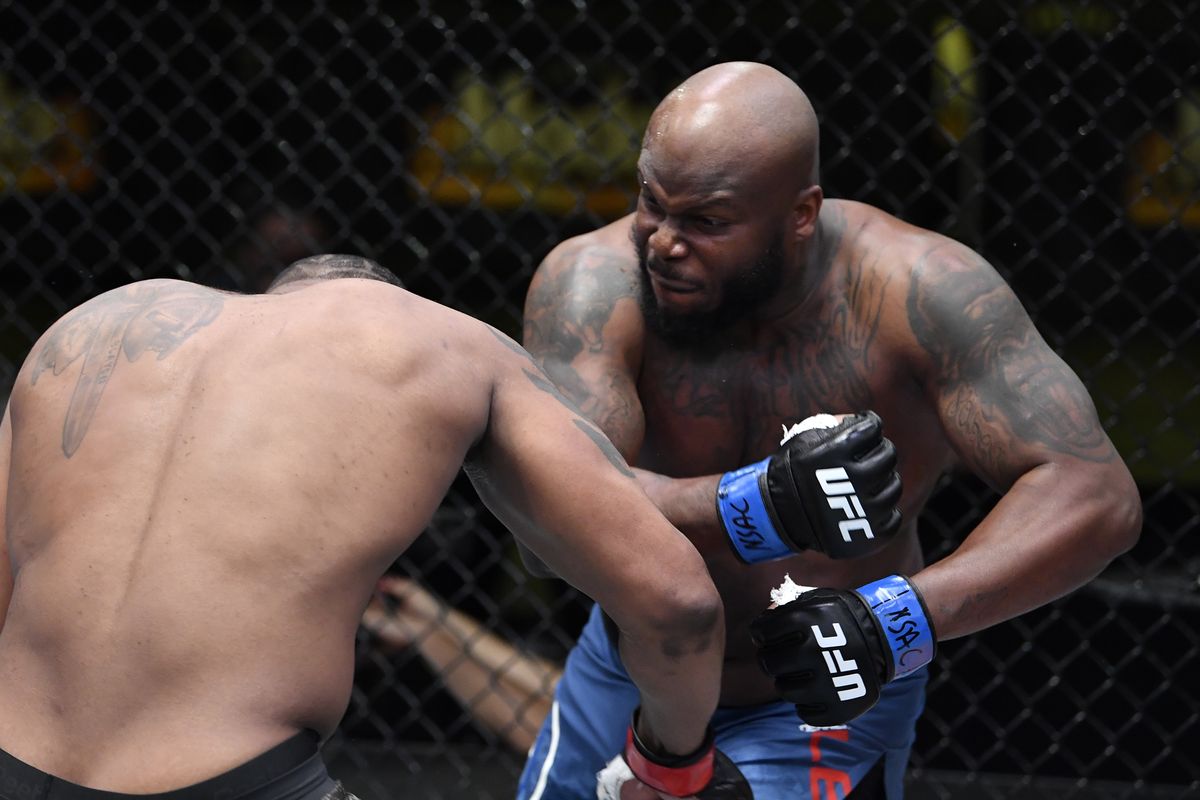 Gane, on the other hand, marked a victory by unanimous decision against Alexander Volkov at UFC Vegas 30 on 26th June. The undefeated Frenchman, nicknamed “Bon Gamin”, is on a six fight win streak in the UFC. 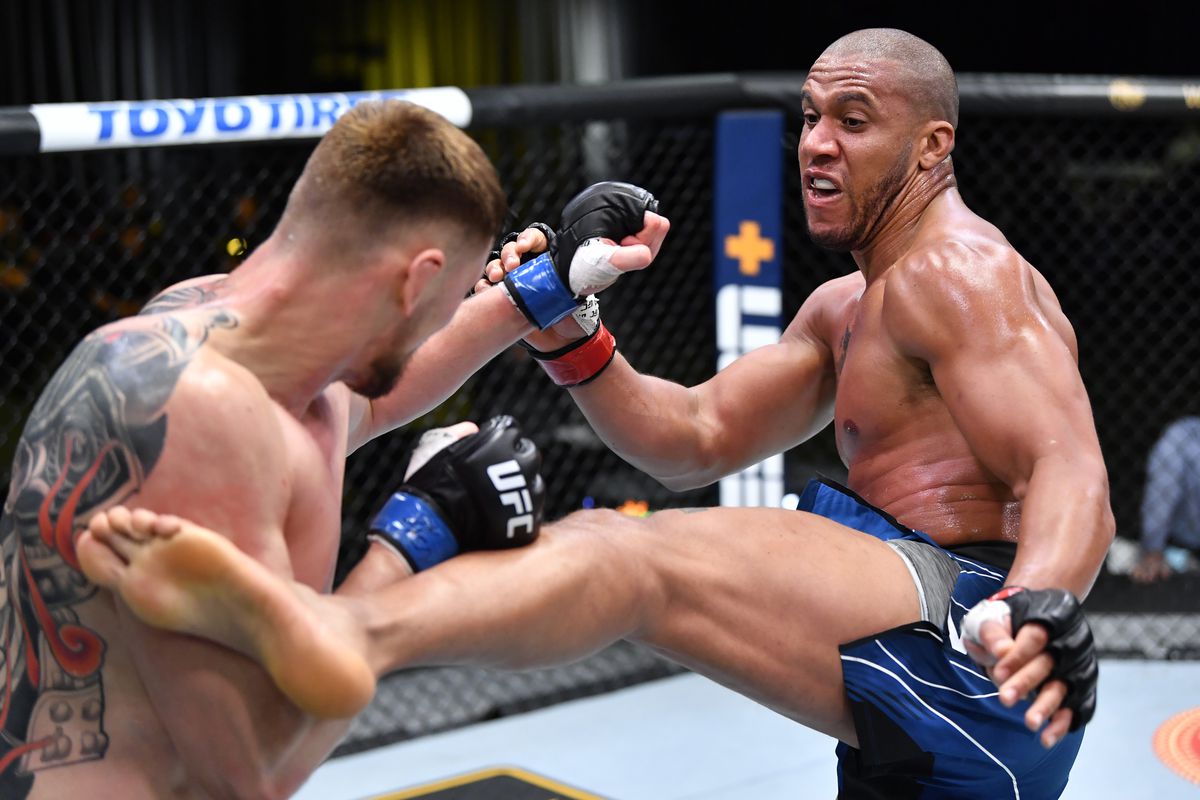 The UFC 265, which will head for the Toyota Center in Houston, Texas on 7th August, is also expected to see a title fight between Bantamweight Champion Amanda Nunes and The Ultimate Fighter: Team Rousey vs. Team Tate bantamweight winner Julianna Peña.

Between Lewis and Gane, who do you think is the favourite to win the interim heavyweight title? Let us know in the comments.