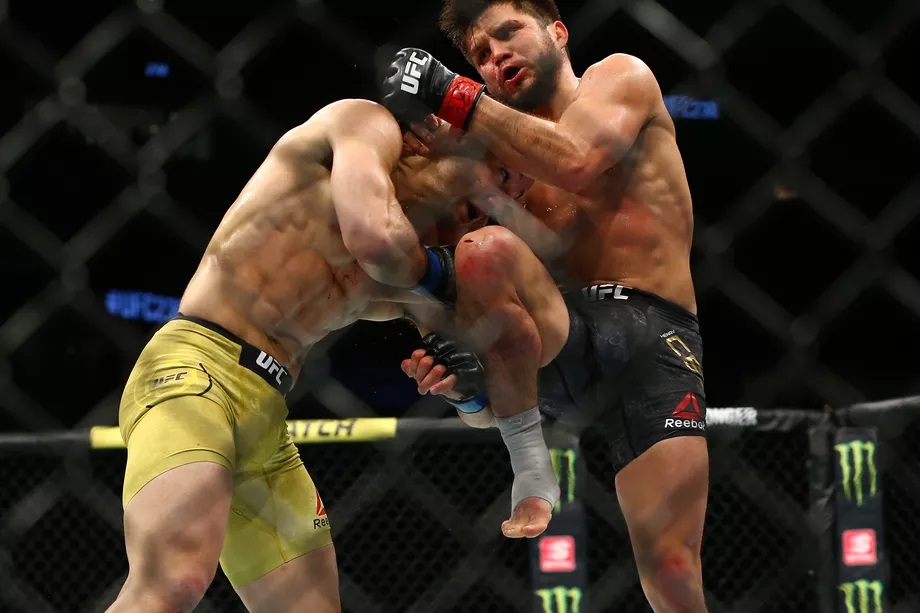 The UFC’s latest champ champ Henry Cejudo again proved everyone wrong when he defeated Marlon Moraes to win the UFC bantamweight title. And it is probably safe to say that the UFC President Dana White is indeed really impressed by Cejudo’s victory at UFC 238. No one had again given Cejudo much of chance in his fight against Moraes. However, he did prove everyone wrong. This has led White to officially confirm that the UFC is not scraping off the flyweight division. 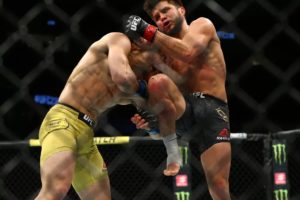 White told the journalists during the UFC 238 post fight press conference that Cejudo winning is great for the division and that the flyweight division isn’t going anywhere. He further stated that he is blown away by Cejudo’s accomplishments. Here’s what he had to say:

Obviously, him winning had a lot to do with the division. Did I say it’s going away? Did I say it’s leaving? I haven’t even talked about that division in months. Yes, it is confirmed (it’s sticking around).

I’m blown away, This guy has heard it all, from ‘Oh, you didn’t really beat Demetrious (Johnson),’ ‘It was a fluke when you knocked out T.J. (Dillashaw)’ – you can’t deny the guy anymore. He’s awesome.