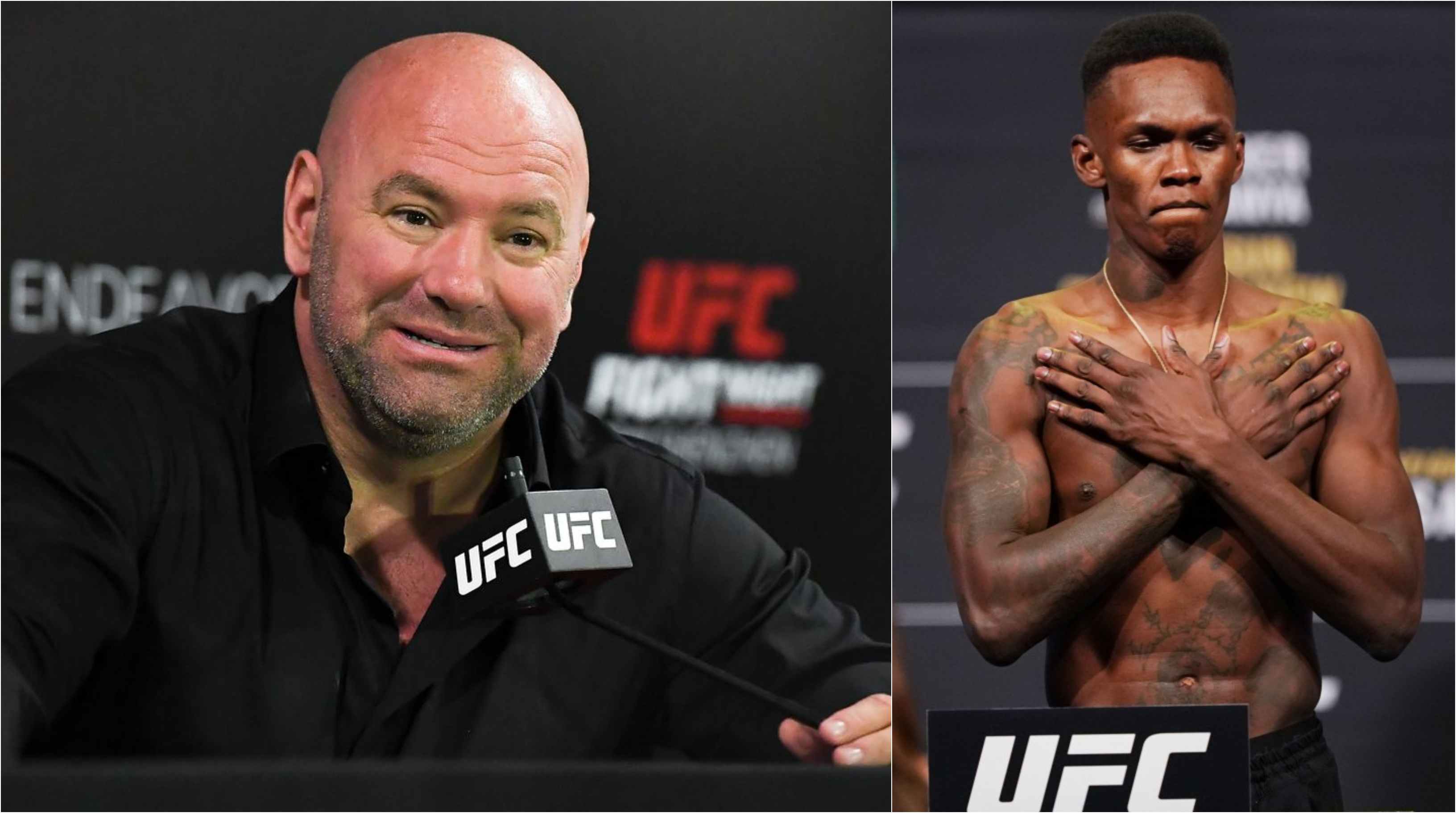 With this win, he is now supposed to make his first title defence against Paulo Costa, who is the top contender in the division. Although Israel has repeatedly said that he doesn’t mind fighting UFC light heavyweight champion Jon Jones next. 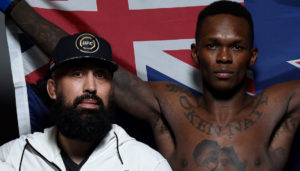 In a recent interview with TMZ, UFC president Dana White has said that he really likes the match-up between Jon Jones and Israel Adesanya but said that the newly crowned UFC middleweight champion has to deal with Paulo Costa first.

“Listen, the Jones fight is a fun fight, but the next fight is Paulo Costa. That’s the fight to make next,” White said. “But if a Jon Jones fight is possible down the line, I like it. I’m not going to lie.”

Paulo Costa is 13-0 and 5-0 in the UFC and is coming off of an exciting win against Yoel Romero at UFC 241. Leading up to the UFC 243 fight week, the top Brazilian middleweight even threatened to kill Israel Adesanya.

As MMA India reported earlier, a match-up between Costa and Adesanya may take place early next year in March/April.