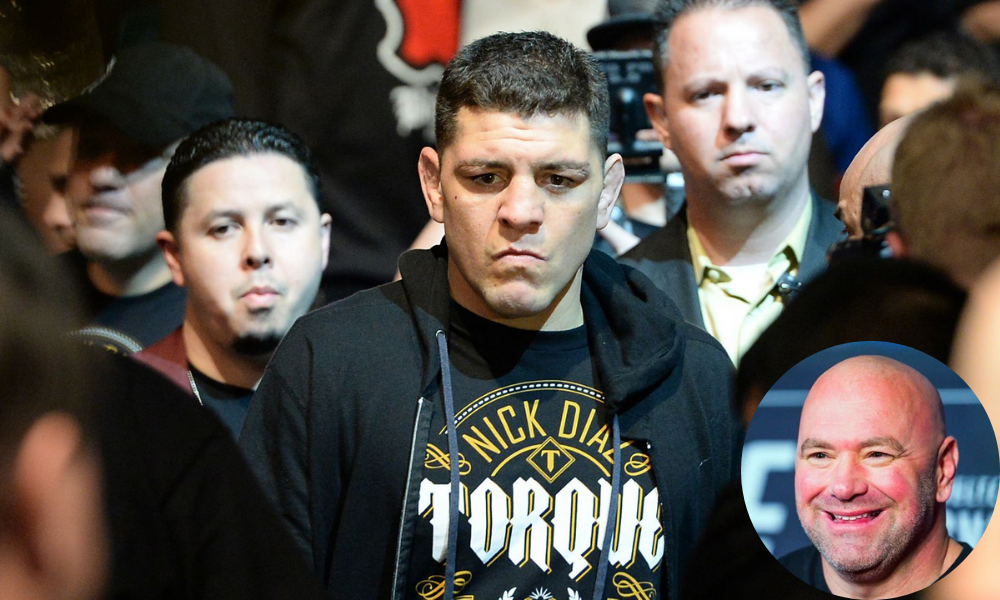 UFC President Dana White has finally confirmed that one of the biggest superstars in the UFC, Nick Diaz will be fighting this year and said that its prospects are looking very promising. 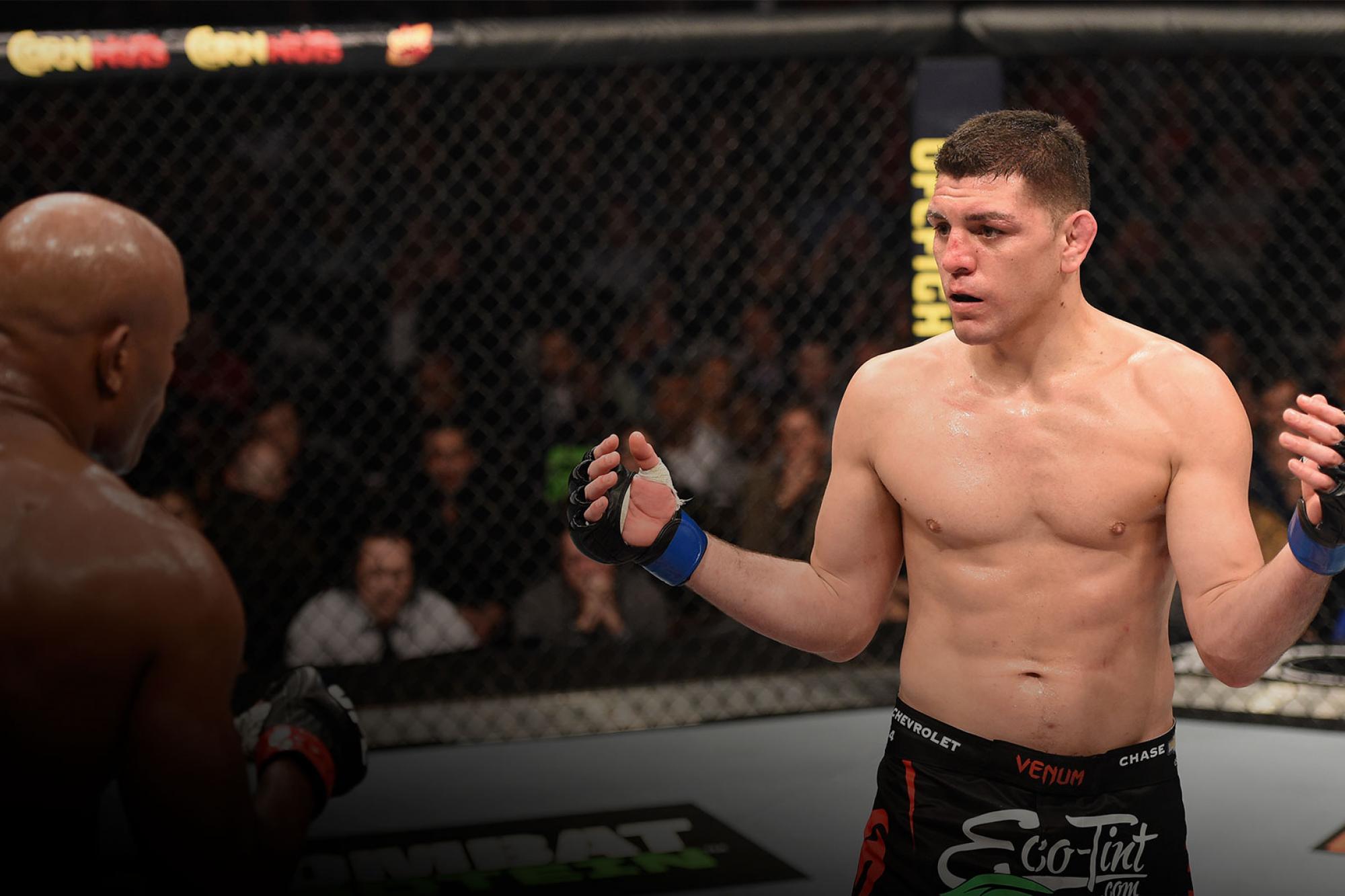 In September 2020, Diaz’s manager announced his client wants to return to the UFC after a long haul, which consisted of USADA suspension and many of his reasons. Nick was then seen attending the UFC 261 which was the first event with a full crowd since the pandemic. After the event, Dana White said he will be having a conversation with Nick and they will discuss his future in this fighting game. 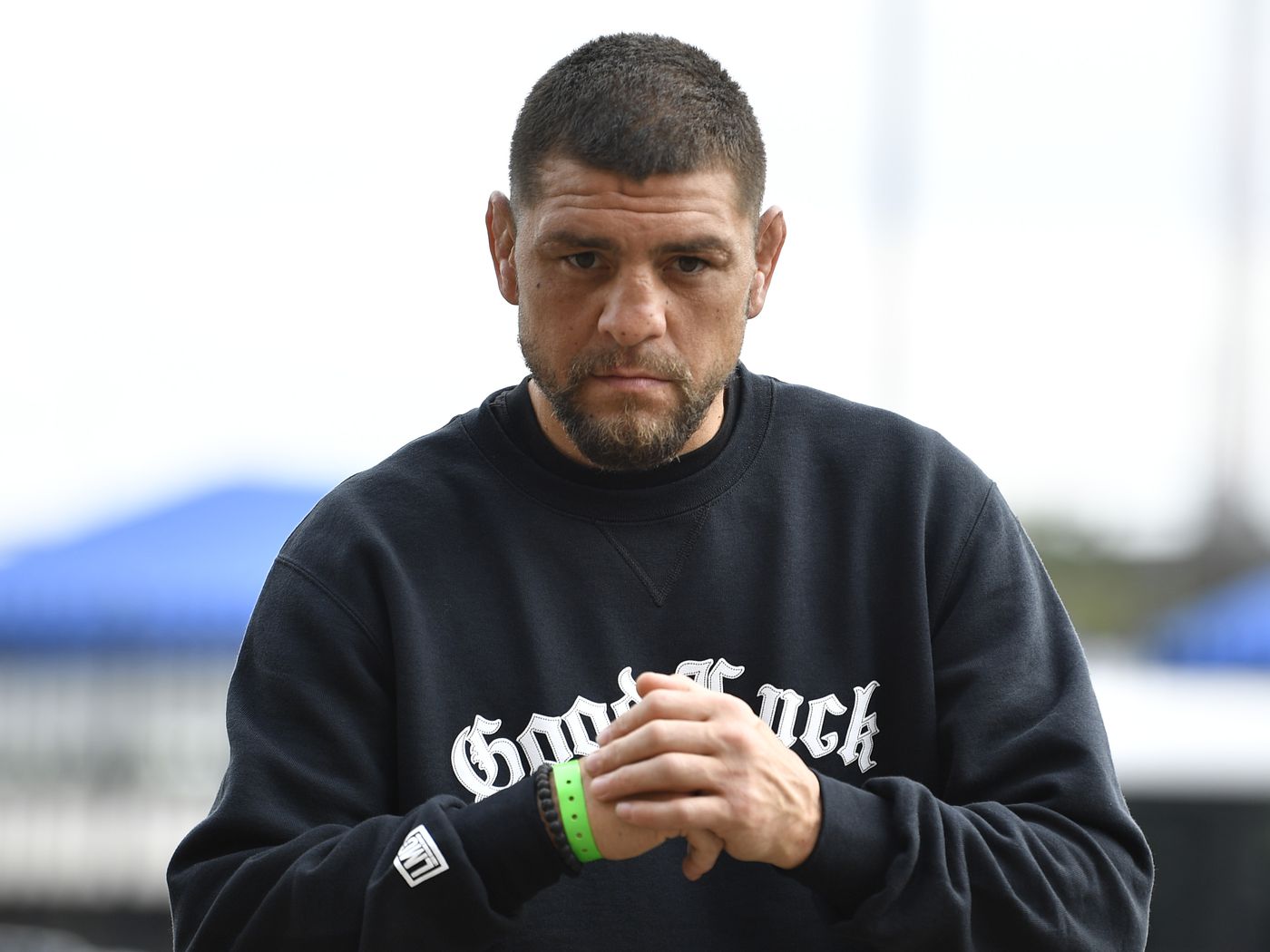 After the meeting with Nick, Dana White said he feels Diaz will fight again but he still has many doubts. 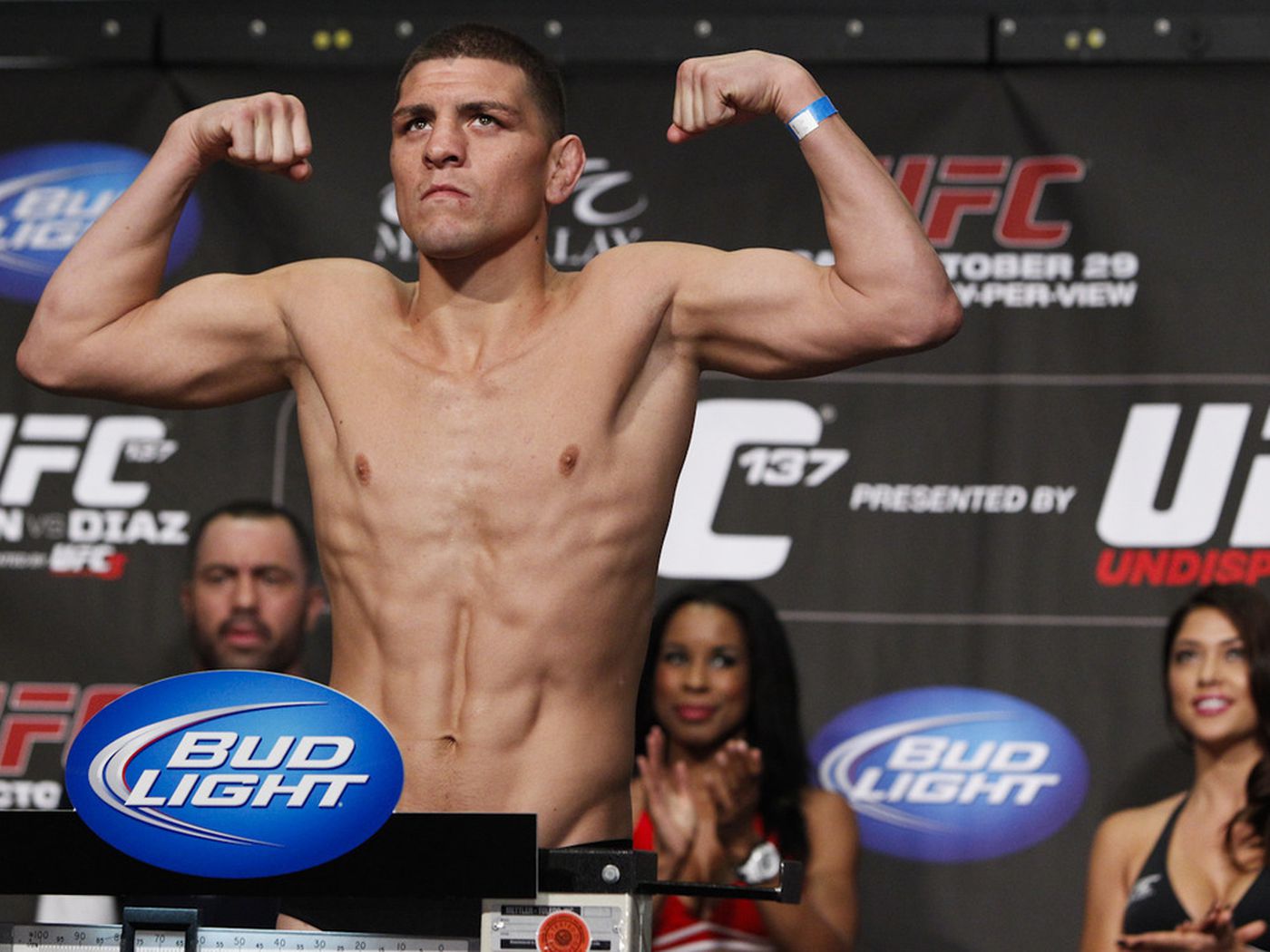 “He’s a grown man,” White said. “This guy says ‘I want to fight,’ we agreed to a fight, and doctors say he’s fit to fight, it has nothing to do with me. …

“At this point in his career, I think that they’ll come back and say ‘we want to fight this guy,’ so we’ll see who they say they want, then we’ll go from there.”

After this interview and listening to White’s thoughts many fans were heartbroken and felt like they might not see him fighting again. But looks like things are going to change now.

Recently Dana White told Farah Hannoun in an interview with UFC Arabia, that he was not sure about Nick’s return in the beginning but now he feels like Nick is serious and things might play well between them.

“I wasn’t very high on it. I didn’t think that it would happen, but it looks like it will,” White told Farah Hannoun.

“You never hear me say that, ever,” White joked. “You say, ‘Do you think Nick Diaz will fight this year?,’ and ‘absolutely, positively not’ is what I usually say.”

“The matchmakers have (spoken to Diaz) and I don’t know where we’re at on it, but it’s looking promising,” White said.

So now as the picture is getting more clearer we might see Nick Diaz fight very soon.

Who do you want to see him fight?