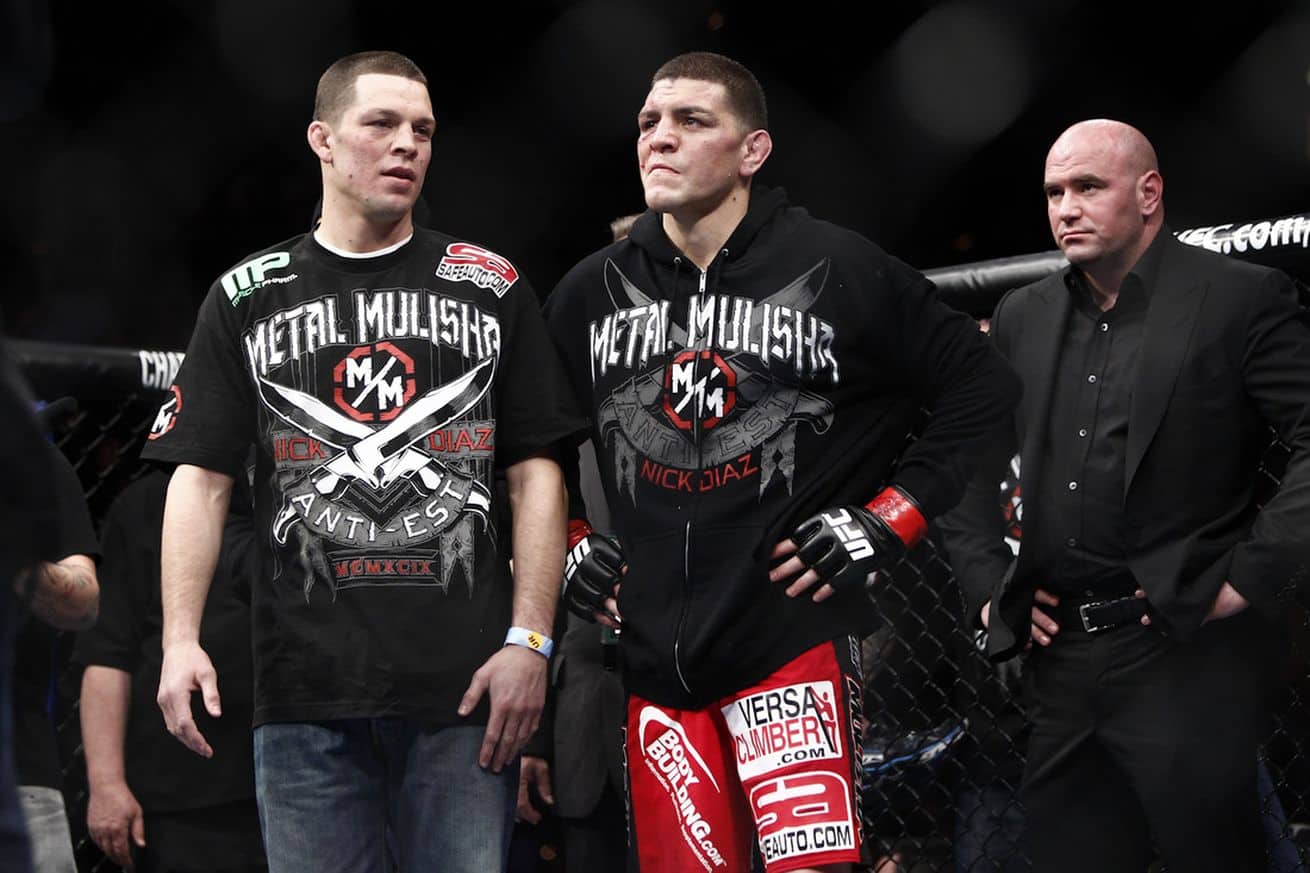 Its been nearly five years ever since Nick Diaz stepped inside the Octagon. There were several talks about his comeback to the Octagon, but they never materialised. However, UFC president Dana White confirmed that he is in talks with the elder Diaz for a possible comeback.

Nick Diaz last fought inside the Octagon back in January of 2015 at UFC 183. He initially lost the fight via unanimous decision, but both fighters tested positive for a banned substance and the results were overturned into an NC.

Silva tested positive for drostanolone metabolites prior to the bout, whereas the screening of Nick Diaz indicated the presence of marijuana metabolites. 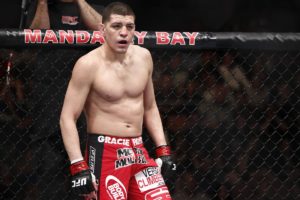 ESPN’s Brett Okamoto had the opportunity to interview Dana White, where he revealed that UFC matchmakers have contacted Nick Diaz. However, he believes that the Stockton native doesn’t want to fight.

“I haven’t, but I know that our matchmakers have (spoken to Diaz),” White said.

“(A comeback) is up to Nick. Nick knows whether he wants to fight or not,” White said. (H/T – BJPenn.com)

Last month, Jorge Masvidal called out the former WEC and Strikeforce welterweight champion Nick Diaz. Masvidal fought his younger brother Nate Diaz at UFC 244 and defeated him via TKO in the third round at the Madison Square Garden.

“If he’s got that fire lit under him, I know we’re going to have a fight,” Masvidal said about Nick Diaz.

“I know Nick’s a dog. He’s going to take whatever I can give, and I’m going to give him everything that I got to hit the off button, to turn him off, as well, so I’m excited for the fight.”

“I know he wants to hurt me. He has to avenge his little brother, so it’s a fight that pumps me up.” (H/T – MMAnytt.com)

Do you guys want to see Nick Diaz fight in the UFC again?

Previous articleDana White: We have a date set for Israel Adesanya vs Yoel Romero
Next articleAll-natural Hulk: Paulo Costa is the most tested UFC fighter of 2019!