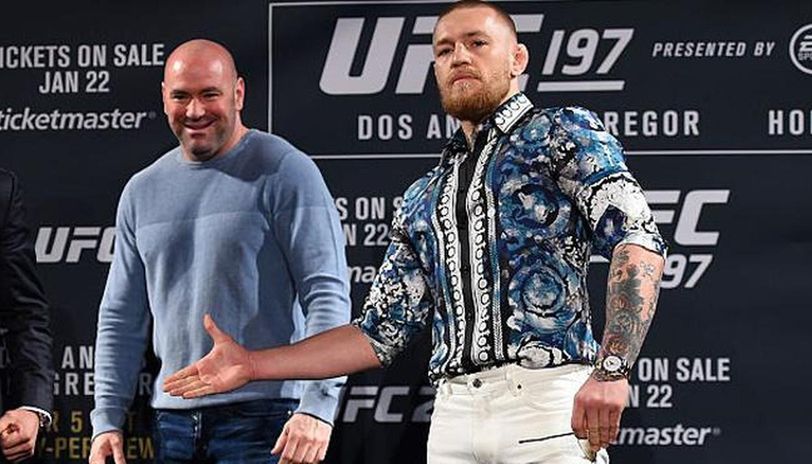 Last week, former two-division world champion Conor McGregor retired from the sport. McGregor stated that he retired citing frustrations from the UFC in getting him a fight. However, UFC president Dana White believes that McGregor has no one to blame but himself.

Conor McGregor wanted to fight the interim lightweight champion Justin Gaethje, who is coming off of an impressive fifth-round TKO victory over Justin Gaethje at UFC 249 last month. 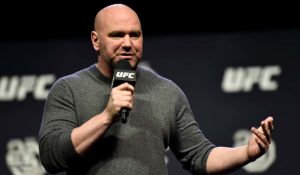 However, the UFC didn’t grant McGregor his wish, and instead, Gaethje will be fighting for the undisputed lightweight title against Khabib Nurmagomedov in September. Later, McGregor verbally agreed to a call-out from former UFC middleweight champion Anderson Silva, but that match-up only remained a fantasy.

Now UFC president Dana White has hit back at Conor McGregor stating that the Irishmen declined to fight at UFC 249 last month.

“He wants to fight Gaethje. Gaethje just won to get the fight with Khabib,” White said on ESPN First Take. “He just beat Tony Ferguson. Conor had the opportunity to slide into that spot if Khabib or Tony fell out.

“He came back and said ‘I’m not a replacement fighter, I’m not going to do it.’ He would be in that position now if he took the fight. He didn’t, Gaethje did so Gaethje gets it.”

Conor McGregor is without a doubt the biggest star UFC has ever seen and his ability to sell fights has given him significant leverage when compared to other UFC fighters. He has always had his way with the UFC and now Dana White has stated that McGregor is frustrated because he can’t get what he wants.

“Conor McGregor is frustrated right now because I mean look what’s going on,” White said. “Look at what we’re pulling off. We’re literally just going to Yas Island right now to pull off these fights because the hardest thing to do right now is to get people into the country from other parts of the world. We are a true global business. We’re the only one pulling off live sports right now. If I continue to do fights in the United States, I’m going to burn out all my American talent.

“Now we got Yas Island ready to go, it’s set up. This is just a matter of Conor being frustrated I think in that he can’t get what he wants right now. It’s just not possible.” Dana White concluded. (H/T – MMAFighting.com)