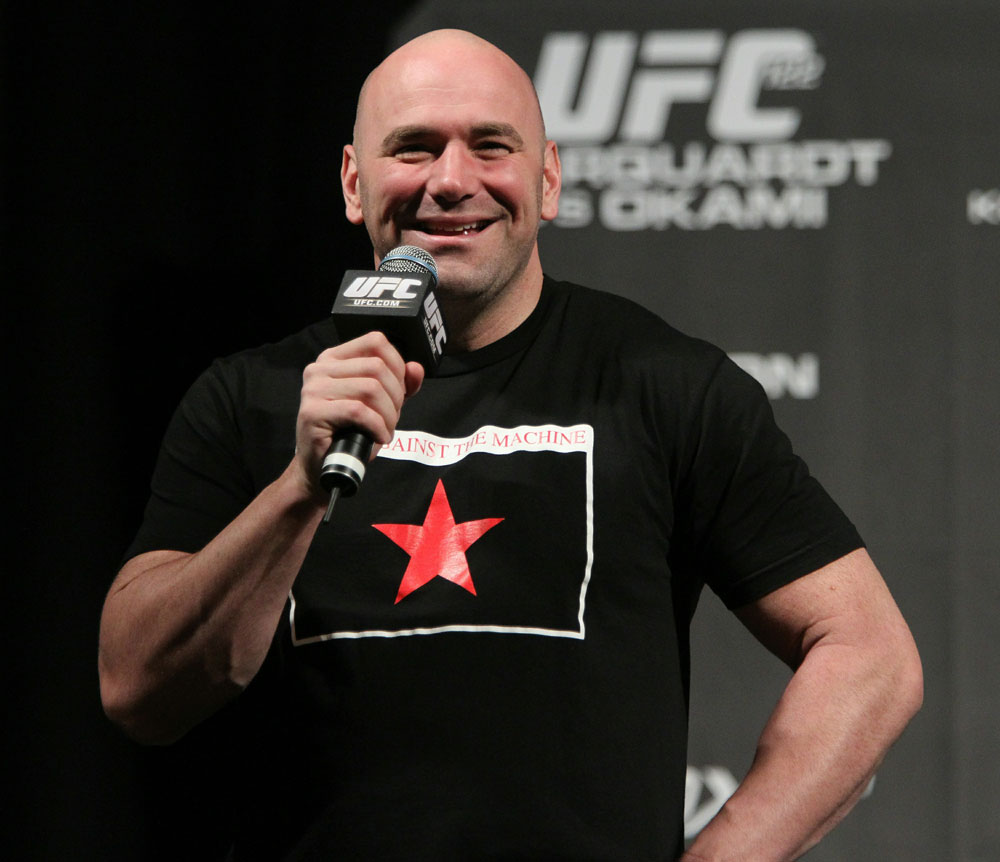 The UFC’s most well known and the biggest fan favourite star Conor McGregor might have announced his retirement and walked off into the sunset, but UFC President Dana White is not ready to believe it. He is adamant that McGregor will come back again out of his retirement. 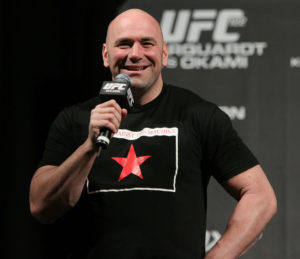 White was recently on a news program called Game On! Vegas. On the show he claimed that he can figure things out with Conor one he meets him personally. Here’s what he had to say:

Yeah, I mean listen who gives more respect than Conor McGregor does. Come on. The guy has never been disrespectful, definitely not by me. And he has got a lot of money too. He is stuck at this thing where he wants a piece of the ownership. If you look at basketball then Michael Jordan did not own a piece of the league. That’s a tough one but I think there are other ways that we can make him happy.