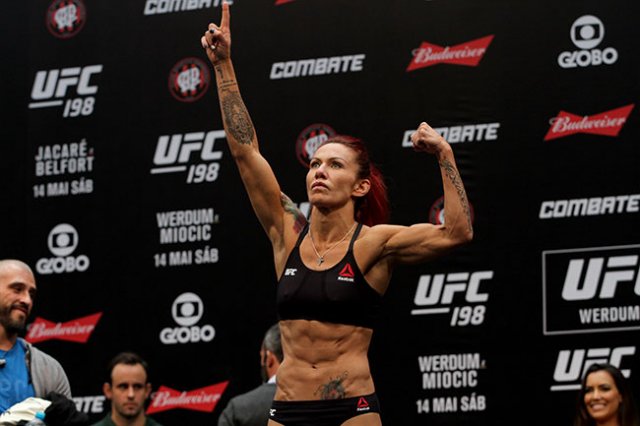 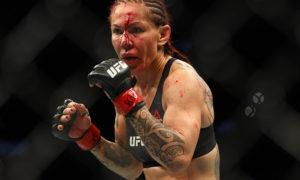 Majority of the MMA fans want to see Cyborg fight Nunes in a rematch, but UFC president Dana White feels that Cris might leave UFC for easier fights elsewhere. Cyborg is coming off of a unanimous decision victory over Felicia Spencer this past Sunday at UFC 240 in Edmonton, Canada.

“After watching her fight tonight and after her last fight, I don’t blame her for not wanting to fight Amanda Nunes. If that was Amanda Nunes in there tonight, you know . . .”

However, White accusations of Cyborg not wanting to fight Nunes hasn’t sat well with the former featherweight champion and has accused Dana of lying and bullying her.

“When you get to a certain age and a certain point of her career and you look like Cris tonight, if that was Amanda Nunes, it’s a whole different ballgame. I don’t blame her for that, I’m not criticizing her for that, but these are facts. And the fact is, I will make the fight if she wants to fight Amanda, and Amanda wants that fight.” (H/T – MMA Fighting.com)