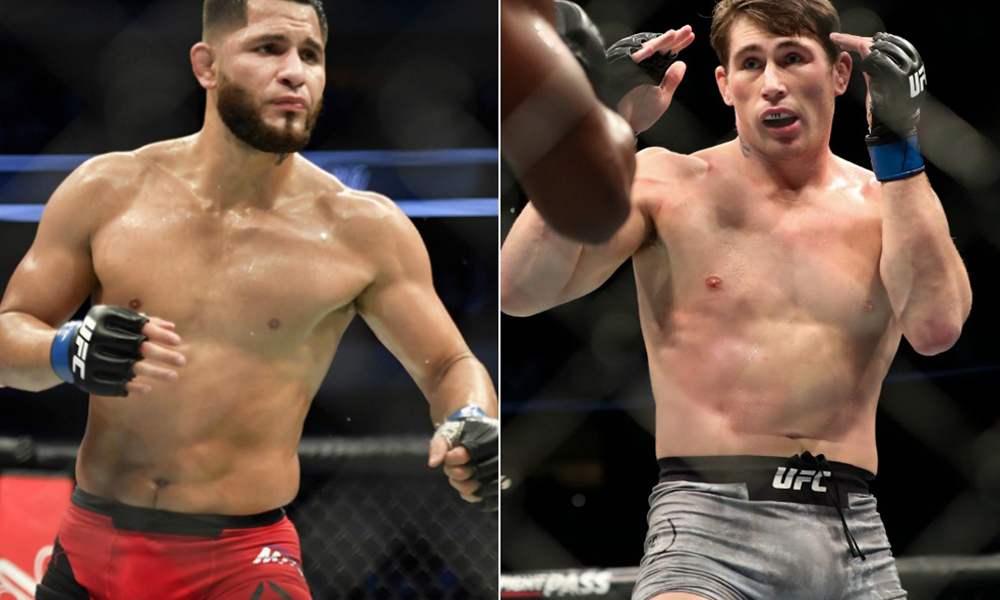 Former UFC welterweight title challenger Darren Till is all set to headline the second card in his home country as he is set to fight another welterweight contender Jorge Masvidal at UFC Fight Night in London at The O2 Arena on March 16.

The 26-year old Liverpudlian announced some time back that he was moving up to the middleweight division, but it looks like that is not happening yet. 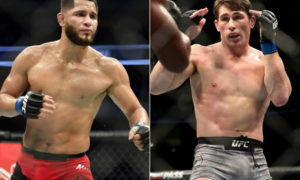 Darren Till last fought at UFC 228, where he was submitted by champion Woodley. Before that, he headlined a card in his hometown of Liverpool where he fought former two-time title challenger Stephen ‘Wonderboy’ Thompson.

The news was first reported by Brett Okamoto of ESPN on Twitter.

Breaking: Darren Till vs Jorge Masvidal will headline UFC Fight Night on March 16 in London on ESPN+, per Dana White. pic.twitter.com/xUXxyqoS8K

He also revealed that the co-main event will be another welterweight scrap, as submission specialist Gunnar Nelson faces off against rising contender Leon Edwards.

Masvidal is on a two-fight losing streak, having dropped decisions to Demian Maia and Stephen Thompson. He didn’t fight last year and was in news most recently about him fighting Nick Diaz, but that fight fell through. His last win was against Donald Cerrone at UFC on FOX 23.

The show will in the United States on ESPN+ and on Sony Sports Network in India.

Previous articleDarren Till outlines his plan for 185 pounds: I want to fight ‘Stylebender’ Israel Adesanya
Next articleCowboy Cerrone admits Conor McGregor fight only depends on the Irishman – not the UFC
- Advertisement -