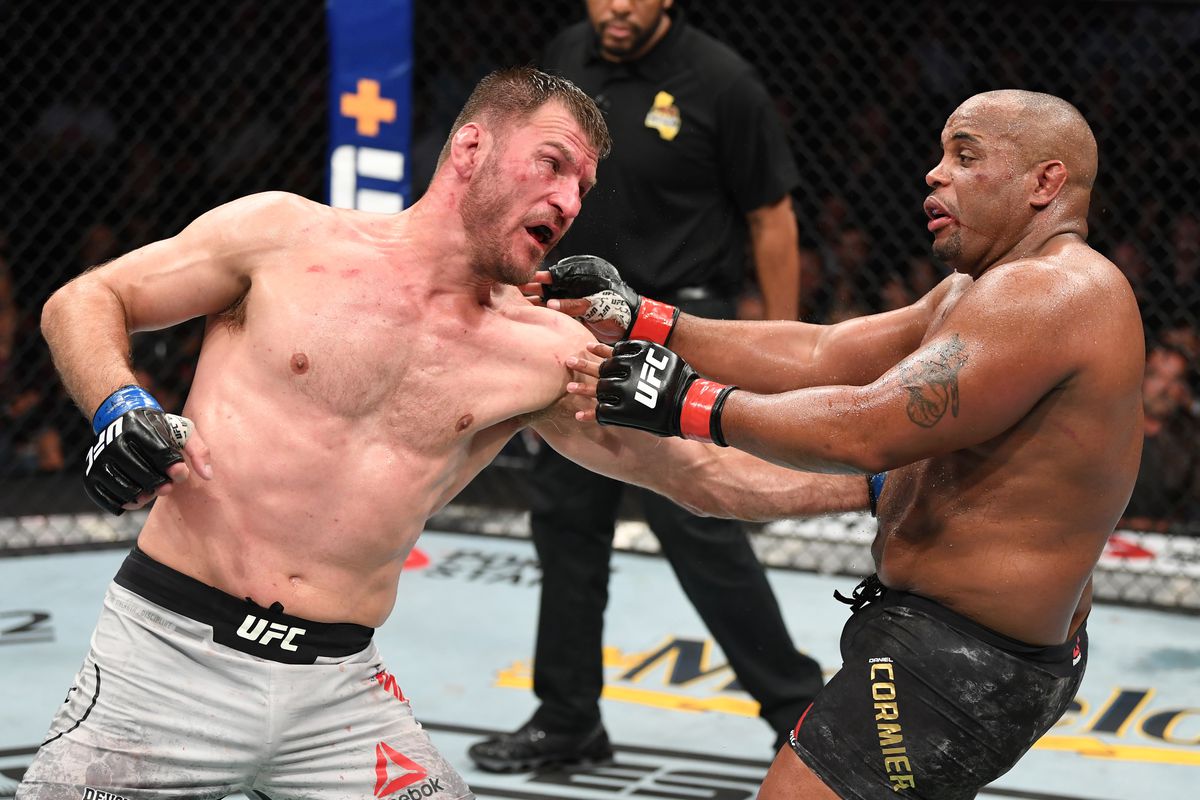 The UFC heavyweight champion Stipe Miocic almost certainly cemented his legacy as the greatest heavyweight in the UFC’s history. However, with Miocic getting an impressive victory over DC in their second and DC having previously won the heavyweight belt with a shock KO over Miocic, there is obviously plenty of talks going around about a potential third fight, a rubber match between the two. Now even the UFC President Dana White has confirmed that a third fight between the duo is in the works. 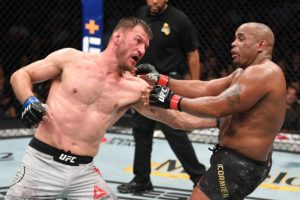 White recently revealed in an interview Miocic is still recovering from the injuries sustained against Cormier and the UFC are just waiting for him to heal up before finalizing a date for the third fight with Cormier. Here’s what he had to say: