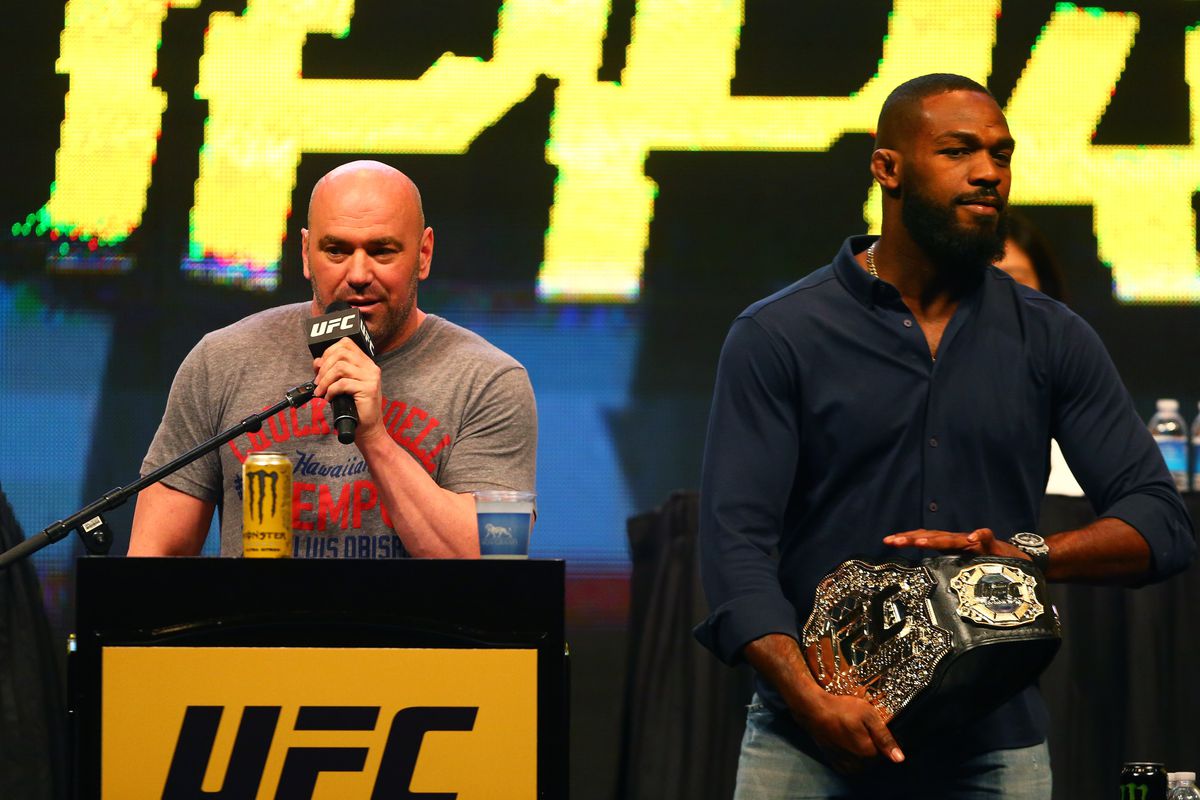 In fact, Jones didn’t even know that he had a warrant out for him until a news channel asked him. This is not the first time Jones got into trouble with the law. When UFC president Dana White was asked about it, he said that such incidents with Jones’ run-in with the law don’t surprise him anymore.

“It doesn’t faze me any more,” White told reporters. “Every time we do a fight with Jon, I’m wondering if it’s going to be his last.

“It has nothing to do with money. It’s what’s going to happen outside the octagon.”

“If you look at the lifestyle he’s lived the last seven, eight years of his life, and what he comes in the octagon and does,” White said. “He just fought Thiago (Santos), who’s a (expletive) animal, and wants everything Jones has, stood in there – I don’t know if I’ve ever heard of more damage to one knee in my life. (Santos) fought and was still kicking with the leg, and Jon Jones beat him. It’s unbelievable how good Jon Jones really is. It’s the minute he steps out of the octagon, you never know what’s going to happen.

Previous articleDana White firm on the fact that Cris Cyborg does not want to fight Amanda Nunes
Next articleWatch: Mini Blessed steals at the show at UFC 240 open workouts