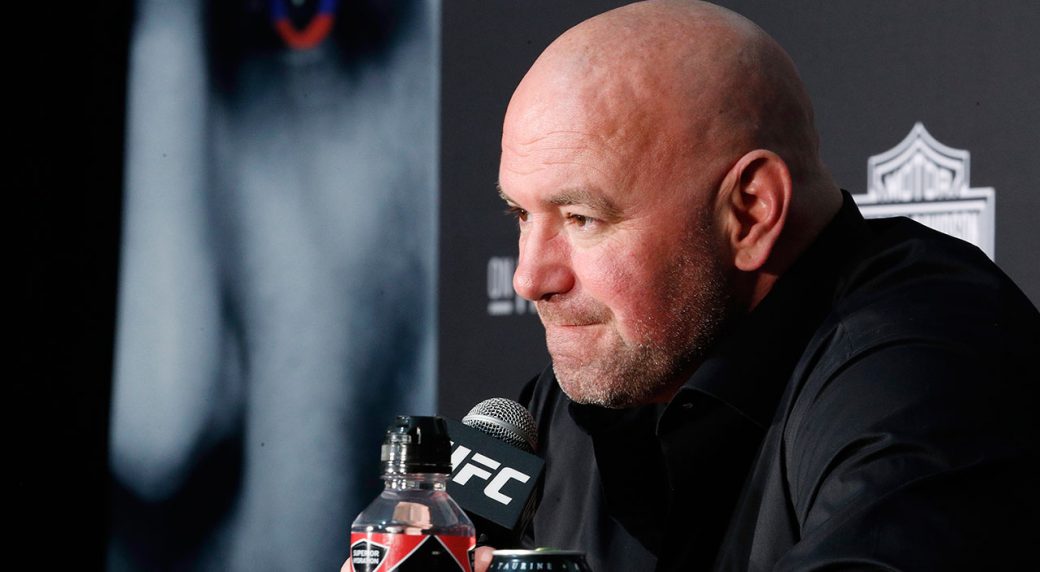 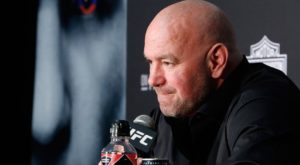 However, Dana White believes that Khabib will able to keep a sustainable amount of the purse even after the fine.

“They took his whole purse right now and they’re talking about keeping his purse – I do not think that that should happen,” White told TMZ Sports. “You should not be able to keep his whole purse.”

“I think they should take ($250,000) from him,” White said. “(He) absolutely keeps his title. And he’s going to get suspended, so maybe you give him a four to six months suspension.”

Khabib took the whole built up personal and also bought up Conor McGregor’s action in Brooklyn during the post-fight interview.

It’s different circumstances, you guys – this wasn’t at an event,” White said. “This was in the bowels of the Barclays Center, it was a completely different situation. (McGregor) was dealing with the state of New York and the police. In this thing, (Nurmagomedov) was part of something that was regulated by the Nevada State Athletic Commission.

“He was at an event with more people that have ever been at an event for a UFC event in Vegas. There were tons of fans there. It’s a much different situation.”

“He shouldn’t have done it,” White said. “He’s the world champion. He’d just beat Conor in front of the entire world. Stand up, get that belt wrapped around you. You won. You won. The guy who’s yelling at you means nothing, that guy means nothing.”

White also said he is interested in making Khabib Nurmagomedov vs Tony Ferguson next.

“I don’t know,” White said. “We have to see how this stuff plays out with Khabib and what’s next. Tony Ferguson looked amazing that night, that fight was incredible, so we’ll see what happens.”

Previous article
MMA India Exclusive: Gurdarshan Mangat, who was there at UFC 229, reveals that Khabib went after Dillon Danis after being called a ‘Muslim rat’
Next article
Even after the UFC 229 brawl, Dana White is a happy man as PPV did over 2 million buys