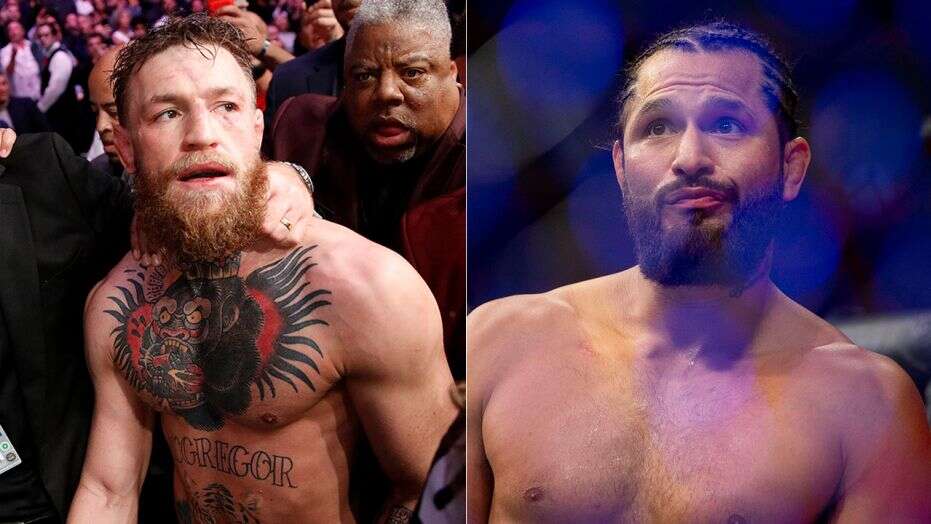 Irish MMA star and former two-division UFC champion Conor McGregor is all set to return to the Octagon against Donald Cowboy Cerrone at UFC 246, which is all set to take place at the T-Mobile Arena in Las Vegas on January 18.

The fight will be contested at the welterweight limit, which is a division higher than what Conor McGregor last fought in. This will be his first fight in nearly fifteen months. 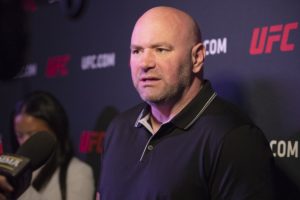 Many fans believe that the reason behind McGregor fighting at 170lbs is to set up a future fight with BMF champion Jorge Masvidal. UFC president Dana White recently said in an appearance on 101.6-FM in Washington, D.C that McGregor is very much interested in fighting Masvidal.

“Conor has told me he definitely wants a fight with Masvidal,” White said. “So we’ll see what happens.” (h/t – MMA Junkie)

Masvidal is coming off of a TKO win over Nate Diaz at UFC 244 last month at the Madison Square Garden. His popularity has risen tremendously in 2019 all thanks to his three-fight knockout streak this year. He has on numerous occasions expressed interest in fighting McGregor and said that he would end the Irishmen inside the cage and that Dana White doesn’t want to make that fight happen.

"That fight, the president [Dana White] deemed it not good, because they don't want a murder charge on me." 👀@GamebredFighter says he's "too much man" for Conor McGregor (via @GetUpESPN) pic.twitter.com/U3fTdynkrw

“That fight, the president [Dana White] deemed it not good because they don’t want, like, a murder charge on us, so they’re not going to allow that to happen,” the Cuban-American told ESPN.

“The president himself already said it, so I mean, I don’t want to go to jail for killing nobody. That’s not what I want to do. I’m here to compete and beat people up, you know?

“The president said that we can’t compete because I’m too much, man. So that can’t happen. We’re different spectrums. He’s not going to allow that to happen.” Masvidal said back in September.

Do you guys want to see a fight between Conor McGregor and Jorge Masvidal? Who do you think wins this fight?

Previous articleFriday Fighter of the week: Naman Tanwar
Next articleVIDEO: Reece Mclaren chokes out Gurdarshan Mangat in the first round