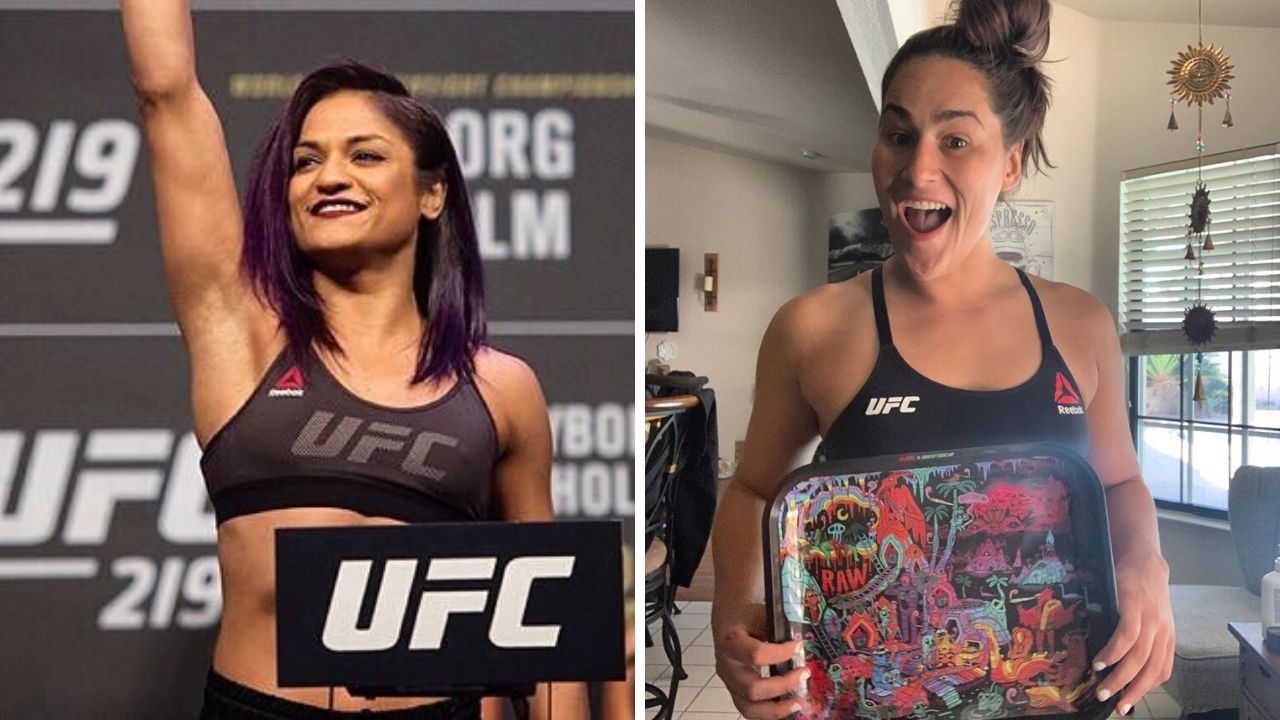 UFC is back with a bang for the month of June. The promotion is hosting it’s first PPV card in Vegas in nearly three-months featuring a featherweight title fight between Felicia Spencer and Amanda Nunes. Following the June 6 PPV card, UFC returns again on June 13 featuring top women’s flyweight Jessica Eye and Cynthia Calvillo. 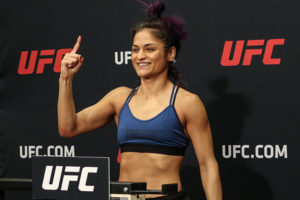 The fight card is set to take place at UFC’s Apex Facility in Las Vegas. This will also be Calvillo’s flyweight debut and it will also be her first fight of the year. She was last seen inside the Octagon back in December of 2019 when she drew against Marina Rodriguez.

The co-main event will feature a light heavyweight bout between Marvin Vettori and Karl Robertson.

UFC has been facing backlash from fans and critics on social media for putting up Cynthia Calvillo vs Jessica Eye card as the main event. However, Cynthia doesn’t care about the critics and she is going to put the performance of her life against Eye.

“I really don’t give a damn what people say,” Calvillo said in an interview with MMAFighting. “What was I supposed to say, ‘No guys. I don’t agree with this main event. I don’t know why you guys did this, we’re not gonna do it?’ No, of course, we’re gonna take it. As fighters and where we’re at, whoever would be in my position would absolutely, 100 percent take that fight. And if you guys want to sh*t on it, then go ahead. I guarantee you motherf*ckers would do it.

“It is what it is. You guys might not agree with it but this is crazy times and I’m gonna run with it. I’m gonna go out there and put on the performance of my life, especially going up to 125. These weight cuts are going to be easy money for me. I can take these short-notice fights and I’m excited to be able to do that again. I’m taking Dana up on that offer to have at least four fights this year. I’m gonna get that done—main event or no main event.”

How do you guys rate the UFC Fight Night card scheduled for June 13?

MMA on the rise in India, but lots of work still to be done