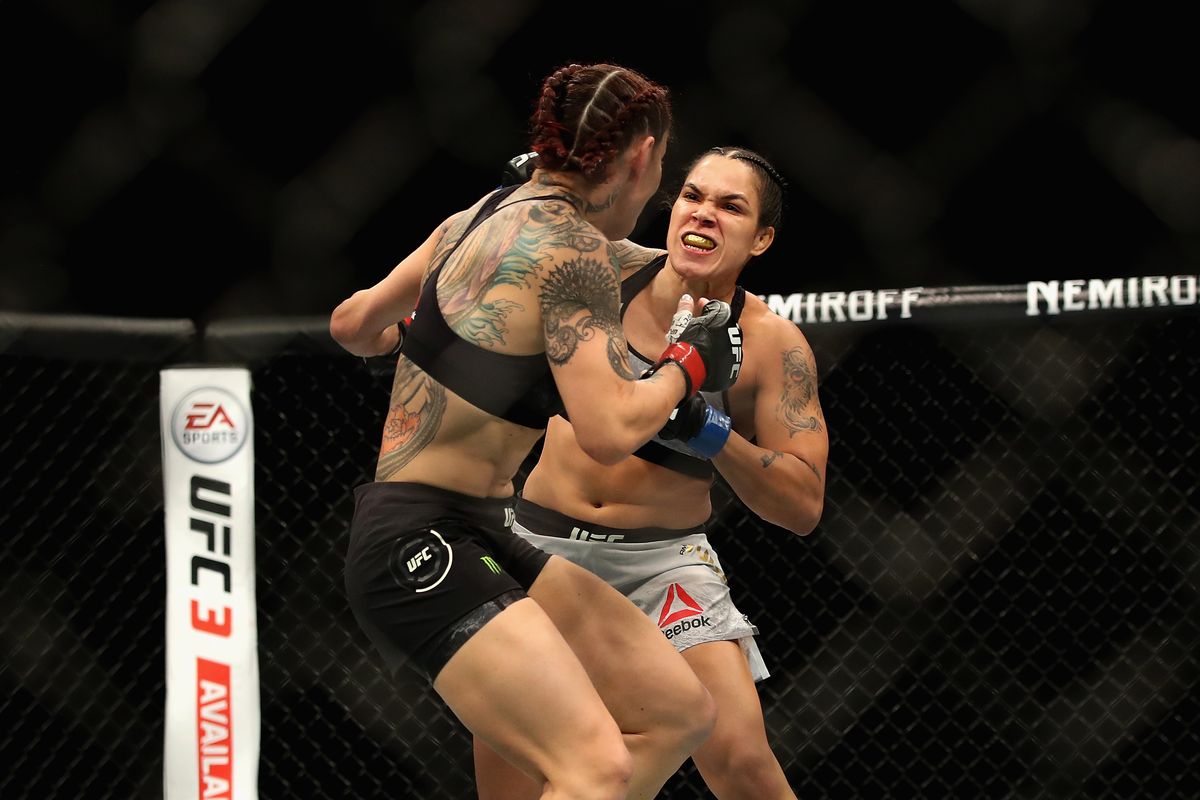 Earlier this month, Amanda Nunes successfully defended her UFC bantamweight title as she knocked out former champion Holly Holm to establish herself as the ultimate women’s MMA GOAT.

Nunes now has extended her winning streak to nine and has defeated the likes of Cris Cyborg, Ronda Rousey, Valentina Shevchenko, Miesha Tate etc. With all being said and done, there’s not much competition left for Nunes. But UFC president Dana White said earlier this week that the promotion is interested in making the rematch between Nunes and Cyborg and that Cyborg isn’t interested in a rematch as she is afraid of losing again. 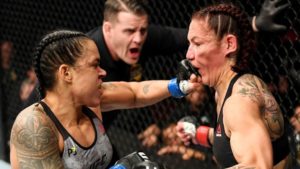 Although Dana’s recent statement has frustrated Cyborg, he is adamant on his statement and is standing by it. He even said that if Cyborg wants to fight Nunes, they can do a one-fight deal.

“She loves me; we’re really good friends, her and I,” White joked at the UFC press conference in Las Vegas. “She’s mad at me again for some reason. Listen: I’m not saying anything negative about Cyborg. She does not want to fight Amanda Nunes. That is a fact. Why she would be mad at me because she doesn’t want to fight Amanda Nunes is beyond me. I have no problem with Cris. I said many times earlier when she first came in there were obviously some things we had to squash and fix, and I thought we had done that. I’ve had a decent working relationship with her. Believe me, I’ve had much worse.

“I have no ill will toward her, and when I say she doesn’t want to fight Amanda, and I say that I don’t blame her, I’m not talking about her or being negative toward her. These are facts. Amanda Nunes wants to fight Cyborg. We want to make an Amanda Nunes vs. Cyborg fight. Cyborg does not. That’s a fact.”

Previous articleFrankie Edgar bullish about his chances against Max Holloway at UFC 240
Next articleDana White: Every Jon Jones fight could be his last