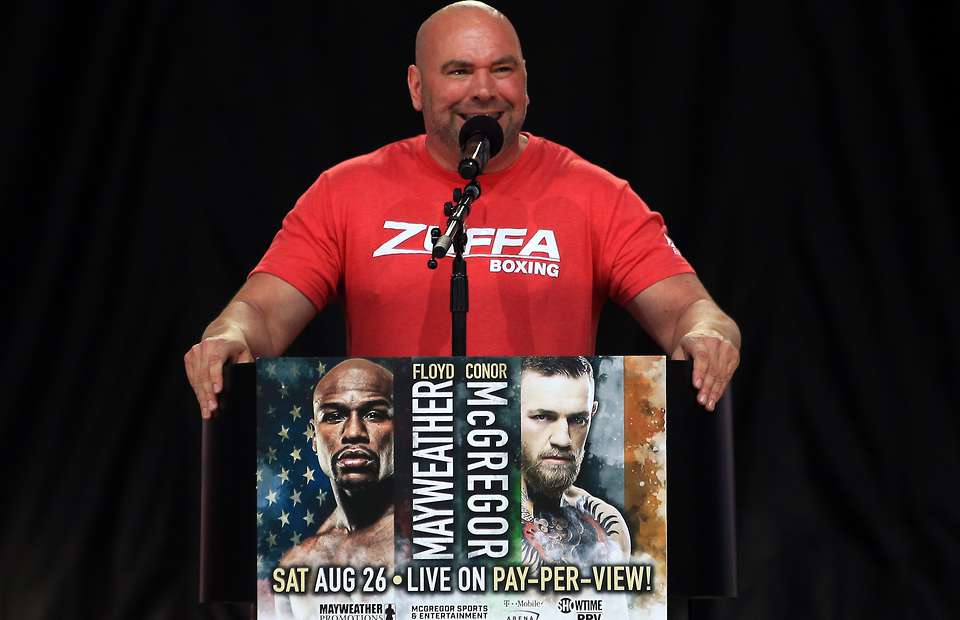 Dana White has long stated about his plans about entering the Boxing business under the banner Zuffa Boxing. The talks intensified when UFC star Conor McGregor was scheduled to fight Floyd Mayweather.

Last month, White even mentioned something about hiring someone who would run the day to day operations of Zuffa Boxing. White said that his boxing venture would be operational by October. 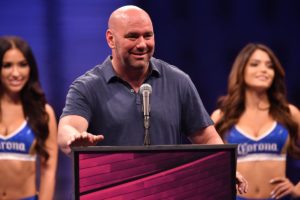 “It’s the sport and the politics in the sport and it has always been that way and if somebody doesn’t change it, it’s always gonna be that way,” White said.

“[We will promote boxers] just like we promote all these guys here. First of all, in boxing there is no brand. I always talk about the machine, the UFC machine we’ve built here, and when we put guys or girls who are talented in the machine, you start to build them and there’s nothing like that in boxing. That’s what I want to build. I would do it just like I’ve done it here.”

He also had his reservations and admitted that Boxing might be too broken to be fixed.

“It is what it is,” White said. “I’m not acting like I’m Mr. I’m-Gonna-Come-In-And-Save-Everybody-And-Fix-Everything. I don’t know if it can be fixed. It might be so broken that it can’t be fixed. I don’t know the answer to that but we’re gonna try.” (H/T – MMAFighting.com)

How do you guys think will Dana White do in Boxing business?