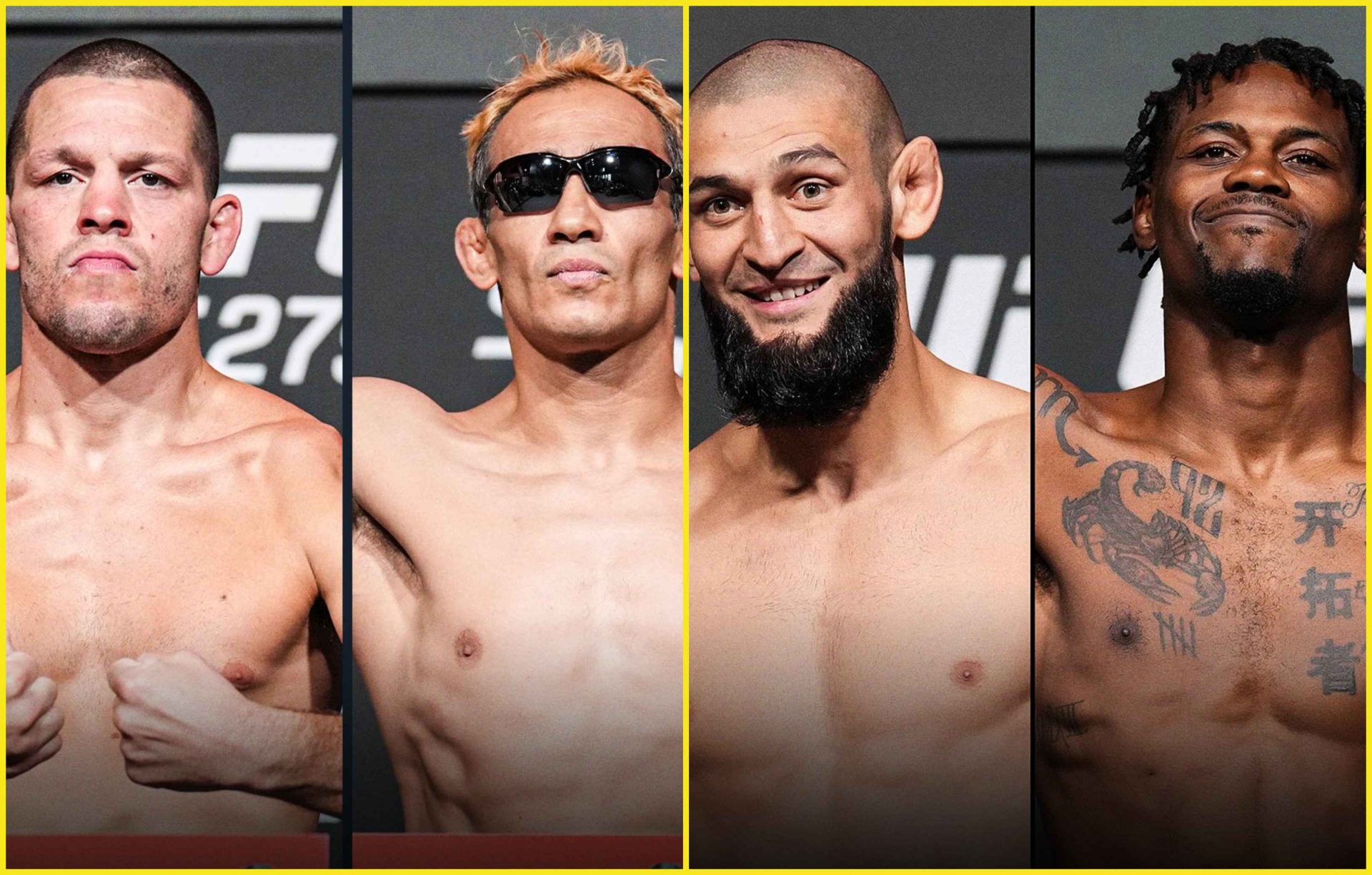 UFC 279 had to undergo a major reshuffle as the previously scheduled main event fight between Nate Diaz and Khamzat Chimaev has been replaced by Nate Diaz now taking on former interim lightweight champion Tony Ferguson.

Dana White appeared on SportsCenter to explain the iteration of the match-ups.

Dana White previews the new #UFC279 card and announces that the co-main event will be five rounds 🙌 pic.twitter.com/oUOR25a1z1

“It’s been a hell of a night and a hell of a morning,” White said on Friday evening on ESPN SportsCenter’s Instagram account. “It’s not by coincidence that we stack guys the same weight on the same card in case anything goes wrong, but yeah, it worked out.

“Obviously, when something like this happens, you got guys that trained for another guy for a long time. Getting these guys to agree to different fights can be a little tough sometimes, but we got ’em all done, they’re locked in.”

“Nate Diaz and Tony, like you said, the fans have wanted to see this one forever,” White said. “It’s gonna happen now before Nate leaves the UFC.

“Yesterday, there were a lot of questions about what happened. Kevin Holland and Khamzat Chimaev actually got into it yesterday backstage. Ironically, they will now fight on Saturday night, and ‘Leech’ vs. Rodriguez is also a fun fight. So, it literally couldn’t have played out any better.” (H/T – MMAJunkie.com)