Dana White has no interest in Fury vs Ngannou: ‘F**king waste of time, energy, and money’ 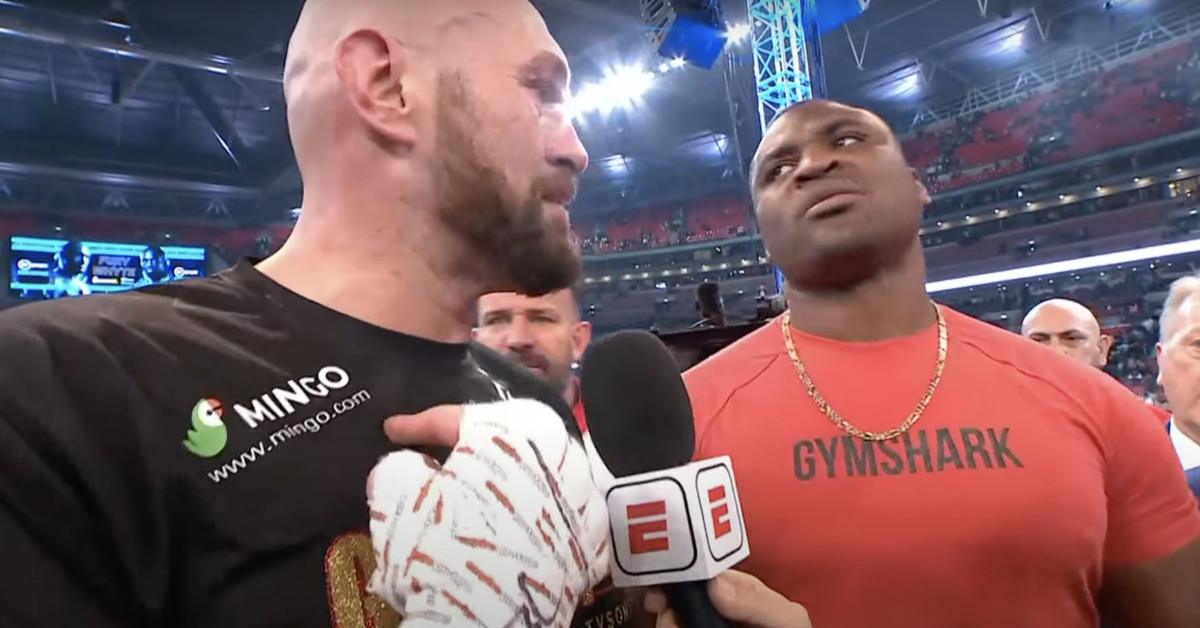 Francis Ngannou was recently present ringside for the heavyweight title fight between Dillian Whyte and Tyson Fury. Fury knocked out Dillian Whyte in the sixth round with a heavy uppercut. During the post-fight interview inside the ring, Tyson Fury invited Ngannou to the ring and expressed his interest in fighting him. Ngannou has also stated that he will extend his contract with the UFC, only if there’s a clause about him fighting Tyson Fury. The fight is supposed to be in a form of hybrid rules. 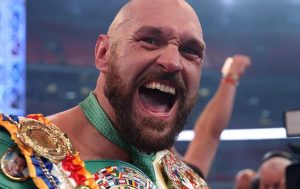 While the fight is bound to generate a lot of interest amongst the fans, UFC president Dana White is not interested in making this fight happen. In an appearance on The Patt McAfee Show, Dana White revealed that this fight is a waste of time and energy.

“Boxing is a massive advantage for Tyson Fury. Ngannou just wrestled Ciryl Gane. If you know anything about fighting, it’s a silly conversation, it’s a silly conversation… They’ve been talking about it and everything,” White continued. “I mean, guys, Fury is the best boxer, one of the greatest boxers of all time. I mean, you look at the guys he’s beaten and how easily he’s beating them. I don’t know, we’ll see how this whole thing plays out. I don’t love the crossover fights. I don’t love them.”

Who do you guys think wins in a fight between Tyson Fury and Francis Ngannou? Let us know in the comment section below.