UFC News: Dana White reveals some of his staff have tested positive for COVID-19 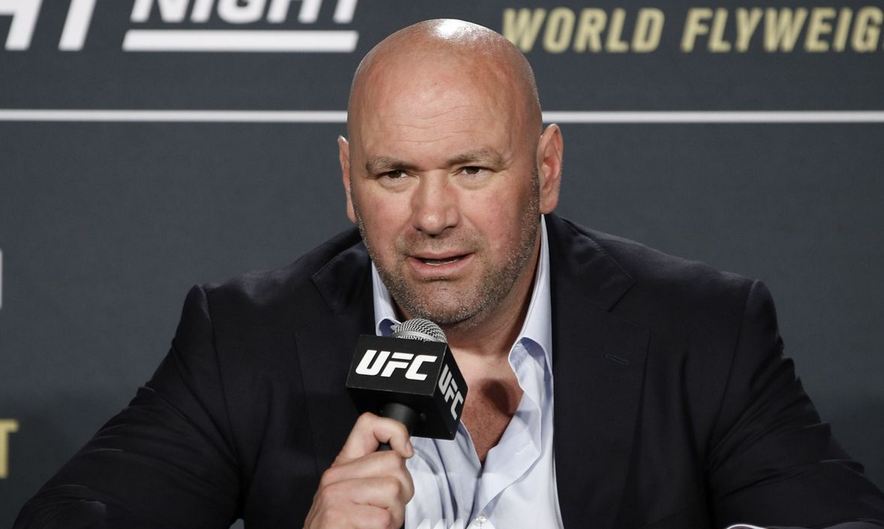 The COVID-19 outbreak led to cancellation of not only MMA events but all major events across the globe. UFC President Dana White however had a realistic approach throughout this process.

MMA through UFC became the first sport in the world to return after the COVID-19 pandemic. The premium organization of the sport hosted three cards starting from May 9 within a span of only a week. However White had a vague idea that it would have it’s consequences.

Speaking in an interview with TheMacLife, White revealed some of his staff have tested positive for COVID-19. He believes with the amount of fights UFC has been making in these tough times, it was bound to happen. (via YouTube):

The enhanced UFC protocols for COVID-19

The memo firstly mentions the well equipped Performance Institute would be closed for the athletes. However the most important factor is the implementation of a new testing plan. Fighters will be subjected an oral swab test immediately on their arrival at the hotel. The fighters are instructed to not leave the hotel premises. They are also obligated not to “have physical contact with anyone other than the members of [their] camp until [they] have received [their] test result.”

Only the fighters tested negative for the first oral swab test will be allowed to proceed further. The second major change is the introduction of another swab test. It has been unclear whether the second test will be oral and test. The test will have after weigh-ins, which is the day before the fights. The fighters then won’t be allowed to leave their hotel premises. If they wish to leave the premises, they would need authorization not only from UFC but from NAC as well. The data regarding the results of the second test has not been clear. Regardless it’s a good step towards making the protocols more stringent.

Lightweight Matt Frevola was scheduled to fight Frank Camacho this weekend. However he was pulled from the fight after cornerman and UFC featherweight Billy Quarantillo tested positive.

Previous articleDarren Till: I’ve tried to talk sh*t to Robert Whittaker but it hasn’t worked!
Next articleUFC News: Dana White on Amanda Nunes retirement: She can do whatever she wants!