Dana White: I’m going to break boxing and rebuild it! 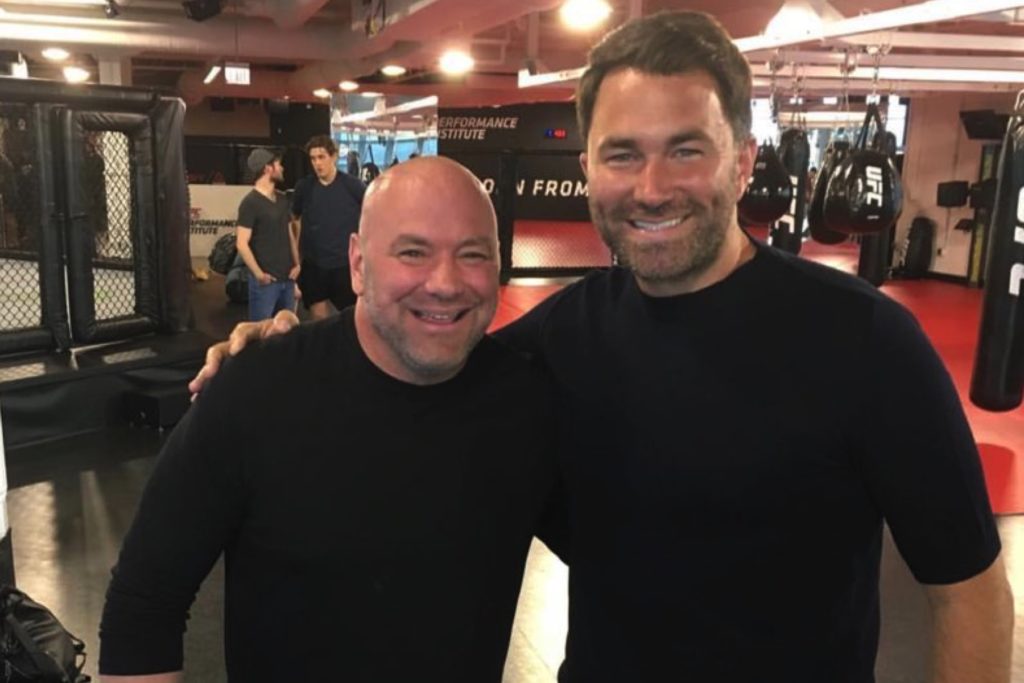 Dana White has long stated about his plans about entering the Boxing business under the banner Zuffa Boxing. The talks intensified when UFC star Conor McGregor was scheduled to fight Floyd Mayweather. 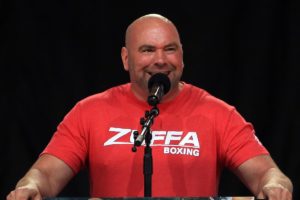 Now it looks like White has taken a major step forward in this regard as according to Mike Coppinger of the Athletic, Dana White has hired a person to run his boxing division and make him an important player in the sport of Boxing which is now dominated by the likes of Golden Boy and Top Rank promotions. In fact, Dana revealed back in April that things will kickoff for Zuffa boxing after the summer and presumably in October.

Sources tell @TheAthleticBOX Dana White has hired a person to run his boxing division (unofficially referred to as Zuffa Boxing) as UFC president looks to enter the space. It’s unknown who the hire is, but person will be tasked with helping Dana make boxing venture a major player

“I’m going to break the model and rebuild it,” White said. “The model is broken, we all know it. Everybody knows it. You don’t have to be an (expletive) rocket scientist to figure that out. The model is broken, it needs to be fixed, and we’ll see if I’m the guy to do it.”

“Listen, I told you guys a year ago, however long ago it was – two years, I don’t remember – but I’m getting into boxing,” White said. “I needed to take my time, do my homework. I’ve met with literally everybody who’s anybody out there. There’s still a couple more coming. I got a meeting with a couple of English guys and we’ve pretty much talked to and met with everybody. Everybody wants to work with us. Everybody wants to be a part of it, everybody was more excited and open-minded than I expected, and I’m feeling pretty optimistic.” (H/T – MMA Junkie)

What do you guys think about Dana White getting into the boxing world?