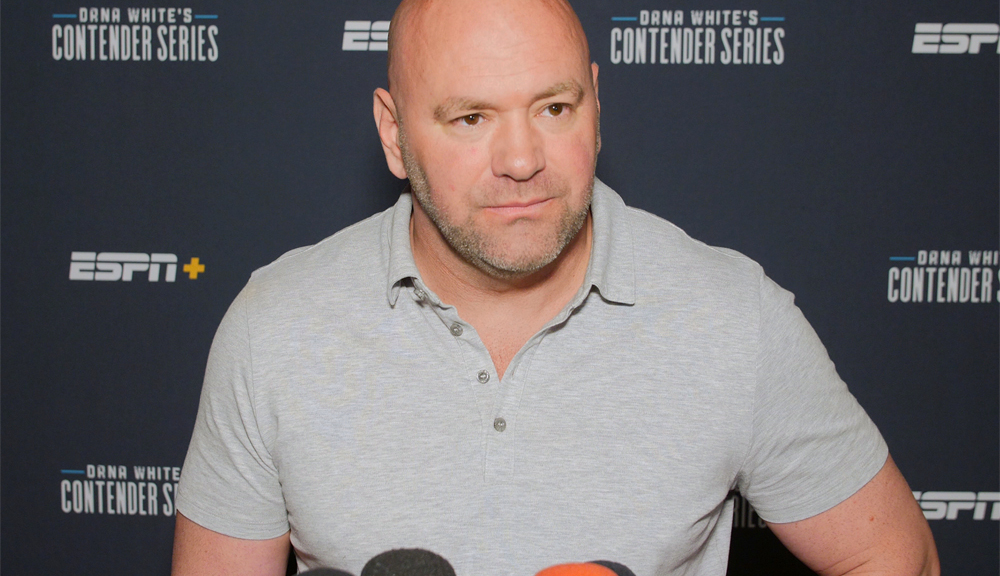 Dana White is the newest entrant among the list of people who are intrigued by a pairing between Jon Jones And Israel Adesanya. However, that pairing will come at a price.

Talking to TMZ Sports, White said that he is 100% down for a fight between ‘Bones’ and ‘The Last Stylebender’. However, for that to happen, Israel has to work his way through Robert Whittaker first.

“I do (have interest in that fight),” White said. “But Israel needs to focus on (Robert Whittaker). He’s fighting a bad dude. He needs to worry about that fight.”

“If he beats Robert Whittaker, he’s a very, very dangerous guy and a guy Jones needs to take serious.” 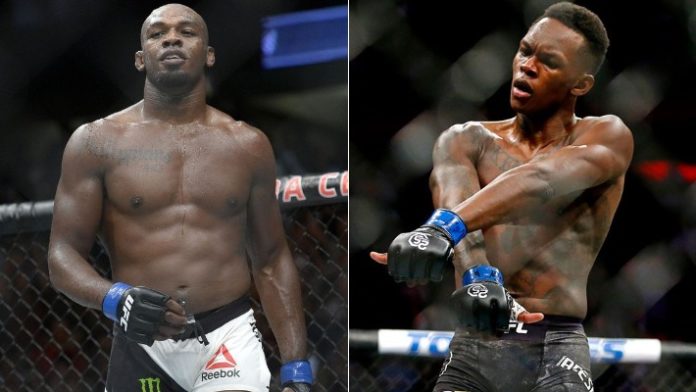 Since April, Jones and Adesanya have been engaging in an online banter. In fact, Adesanya was in attendance when Jones last defended his belt against Thiago Santos. Though Jones edged out Santos in a close split decision victory, Adesanya was not impressed by his performance.

If Adesanya becomes the undisputed champ of the division, we may be looking at another double champ scenario between the two divisions.