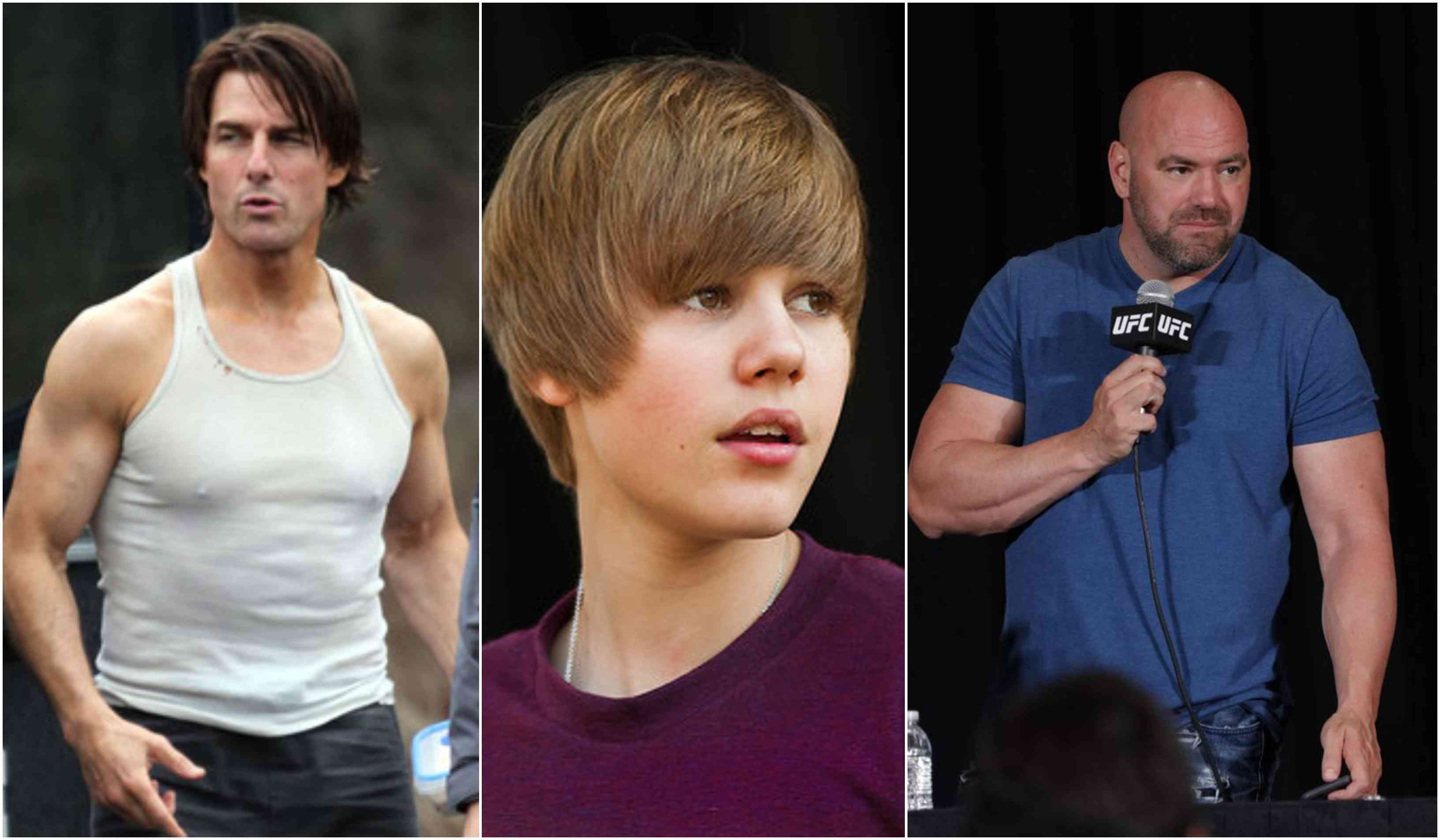 But soon after sending out that tweet, Justin Bieber revealed a few days later that he was only kidding about fighting Tom Cruise. Speaking to TMZ, the 25-year old pop star said, “I was just playing, It was just a random tweet. I do that stuff sometimes. I think he would probably whoop my ass in a fight. He’s got that dad strength.” 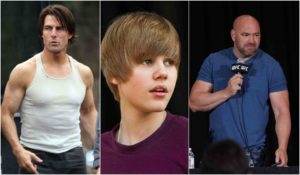 But apparently UFC president Dana White is quite serious about promoting the celebrity MMA match-up he said speaking on LVSportsBiz’s Guerilla Cross Radio.

”I didn’t know if it was real or not,” White said (transcript via MMA Mania). “I still don’t know if it’s real. Everybody is talking about it, but Justin hasn’t contacted me.”

Who do you guys think wins this match-up if they fight?