Dana White is finally on board the Kamaru Usman express: I want to see him fight Woodley now! 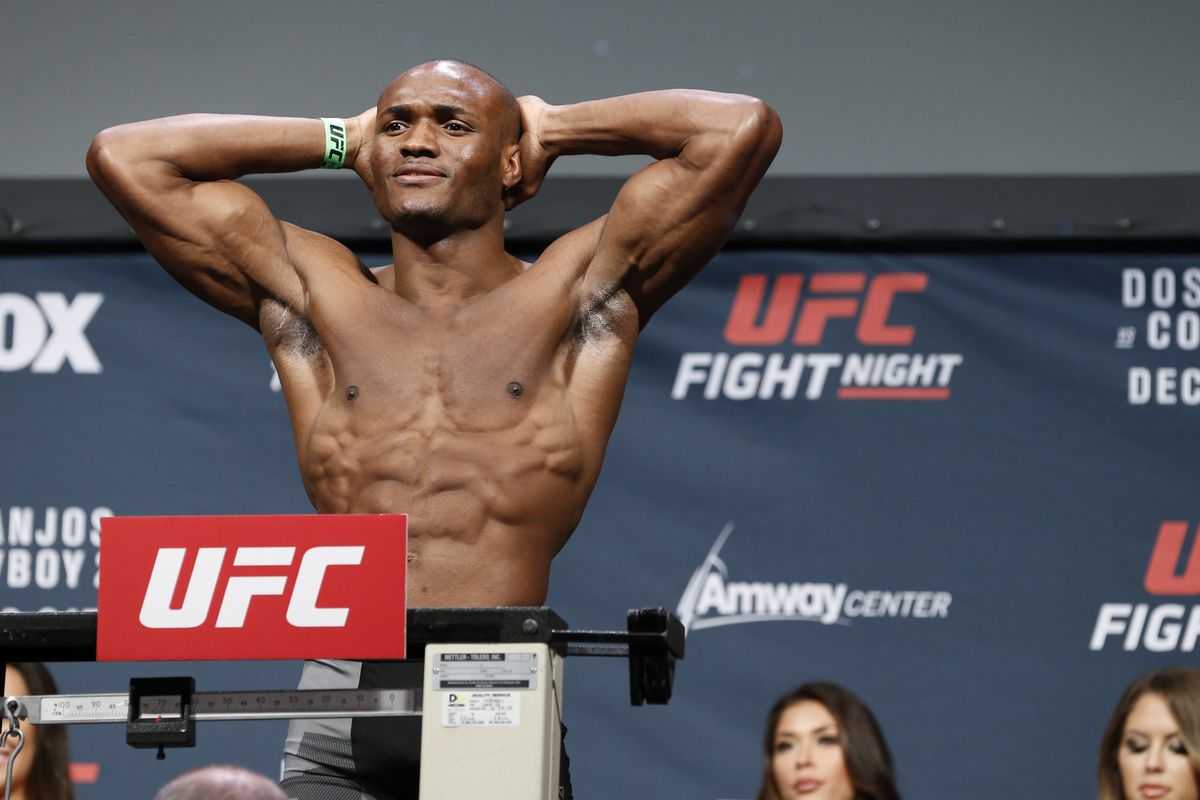 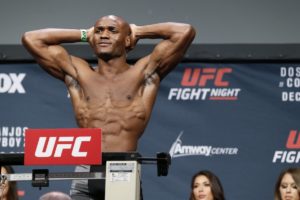 “I would like to see (Usman) fight Woodley now after seeing that,” White told reporters, during his TUF 28 Finale post-event scrum. “Listen, Colby Covington pulled out of the fight, didn’t defend his belt, this, that, and the whole thing. I’m one of these guys when I just see a fight like this, I want to see Usman fight now.”

Although, White didn’t exactly make it look obvious about giving Usman a title shot he sure hinted about it.

White was finally on Usman express as he left no stone unturned to keep praising him.

“I’ve been talking a lot of smack about him in his last several fights because I feel like he talks too much and doesn’t do enough in the octagon,” White said. “Well, he looked damn good tonight. Tonight he went in, and he delivered. He was punching harder in the fifth round than he was in the first round. Just punching, kicking, wrestling – the whole thing was impressive. I have such a huge amount of respect for ‘RDA.’ The guy’s a stud. He said it himself. He’s been here for 10 years, he’s fought all the best. Every time ‘RDA’ steps in there it’s incredible. So, Usman looked good tonight.”