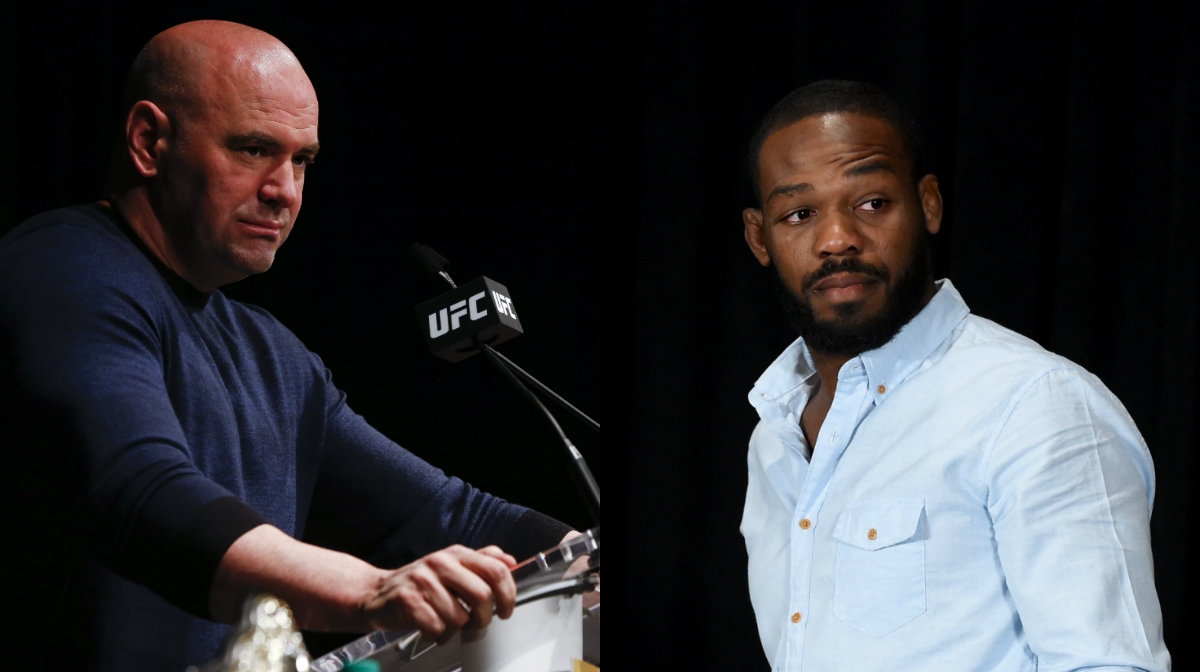 The decision by an arbitrator means the 31-year-old Jones could even fight at UFC 230 in New York on Nov. 3, if the UFC decides to book his comeback bout on that card. 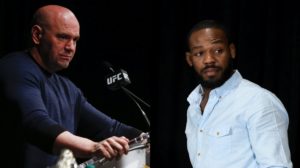 However, Dana White has said that there are no plans for Jon Jones to be back at the New York card.

“The arbitrator found that Jones never intentionally or knowingly took ******** and the result of the positive test was the result of a contaminated substance,” White wrote. “The science completely supports that finding. The science doesn’t lie so I look forward to getting him back early next year.”

Jon Jones isn’t scheduled and currently isn’t in the plans to compete on the Nov. 3 card at MSG, according to multiple sources.

Meanwhile, even Daniel Cormier isn’t interested in fighting Jones as according to him, Brock Lesnar is a much bigger fight for him and he is past Jon Jones.

Previous article
Joanna’s advice to Rose: “Copy me”
Next article
Will DC fight Jon Jones a third time….nope, not happening!