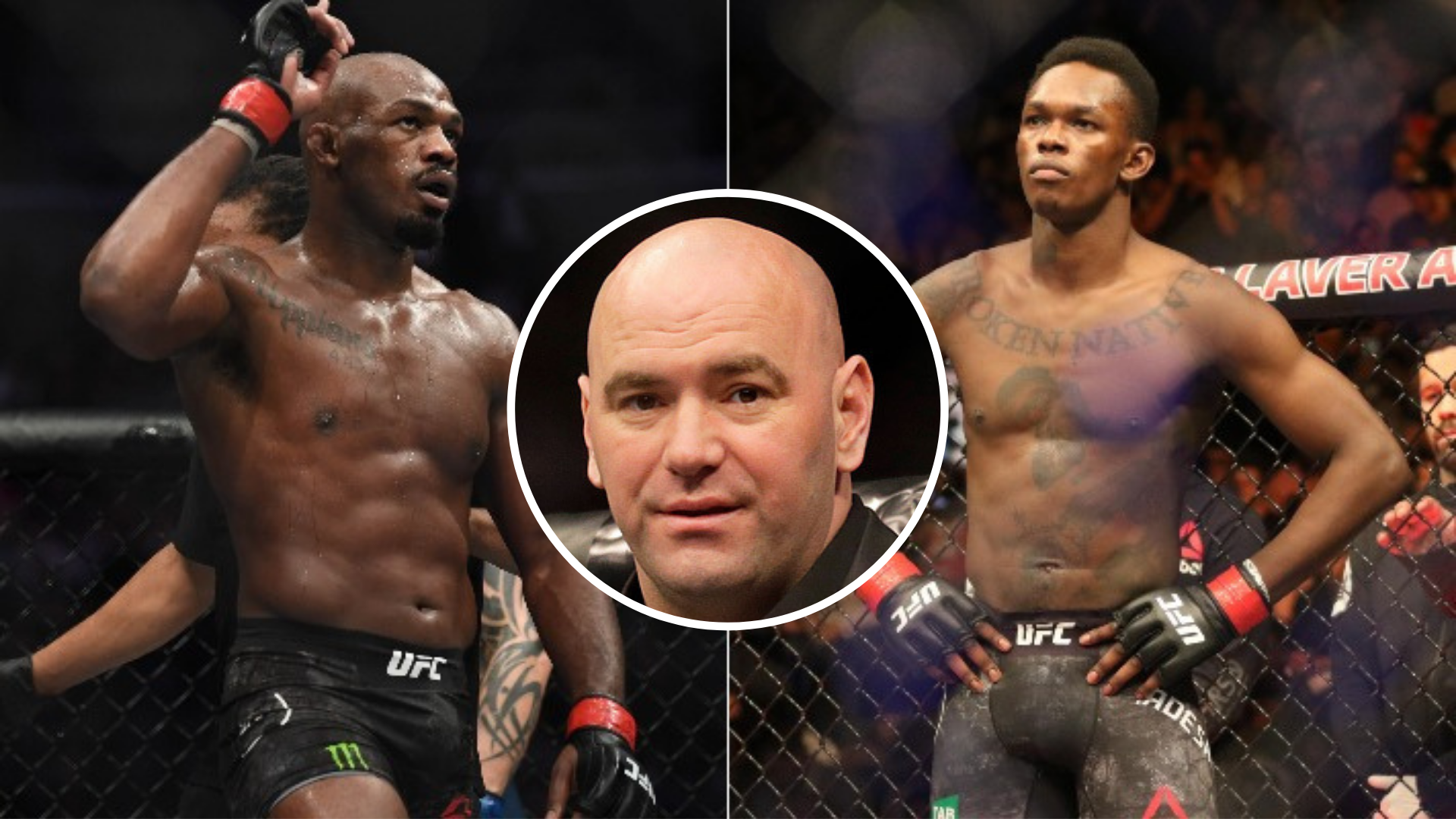 Which class will the super fight between Israel Adesanya and Jon Jones take place?

UFC middleweight champion Israel Adesanya is all set to fight for the light heavyweight title against current champion Jan Blachowicz at UFC 259 taking place on March 6 at a location to be announced later.

While Adesanya’s next fight is for the light heavyweight title, this isn’t the opponent the Kiwi was originally interested in. He was supposed to fight former light heavyweight champion Jon Jones, who vacated his belt last year.

UFC president Dana White in an interview with ESPN stated that he wants the fight to take place at light heavyweight, where Jon Jones has campaigned for the entirety of his career.

Jon Jones doesn’t plan on fighting at Light Heavyweight ever

Speaking to Bleacher Report, former champion Jon Jones made it clear that he has no plans on competing in the 205lbs weight class and that he plans to end his career as a heavyweight.

“I have no intentions of ever going back to light heavyweight,” Jones said.

“It’ll feel amazing,” Jones added. “Somewhere along the line, getting that light heavyweight championship wrapped around my waist, the excitement and other emotions it should have evoked, kind of went away. It was just another day at the office. It was what we always do. But I haven’t won that heavyweight championship yet. To do that for my family, and do that for my team, and all the people that have invested in me over the years, it’ll be something new for all of us.

“I would love to win the heavyweight championship, defend it two or three times against the top heavyweights out there, and then I’d really like to transition into humanitarian work.” (H/T – Bleacher Report)

Which weight class do you think the fight between Jon Jones and Israel Adesanya should take place? Let us know in the comments section below.