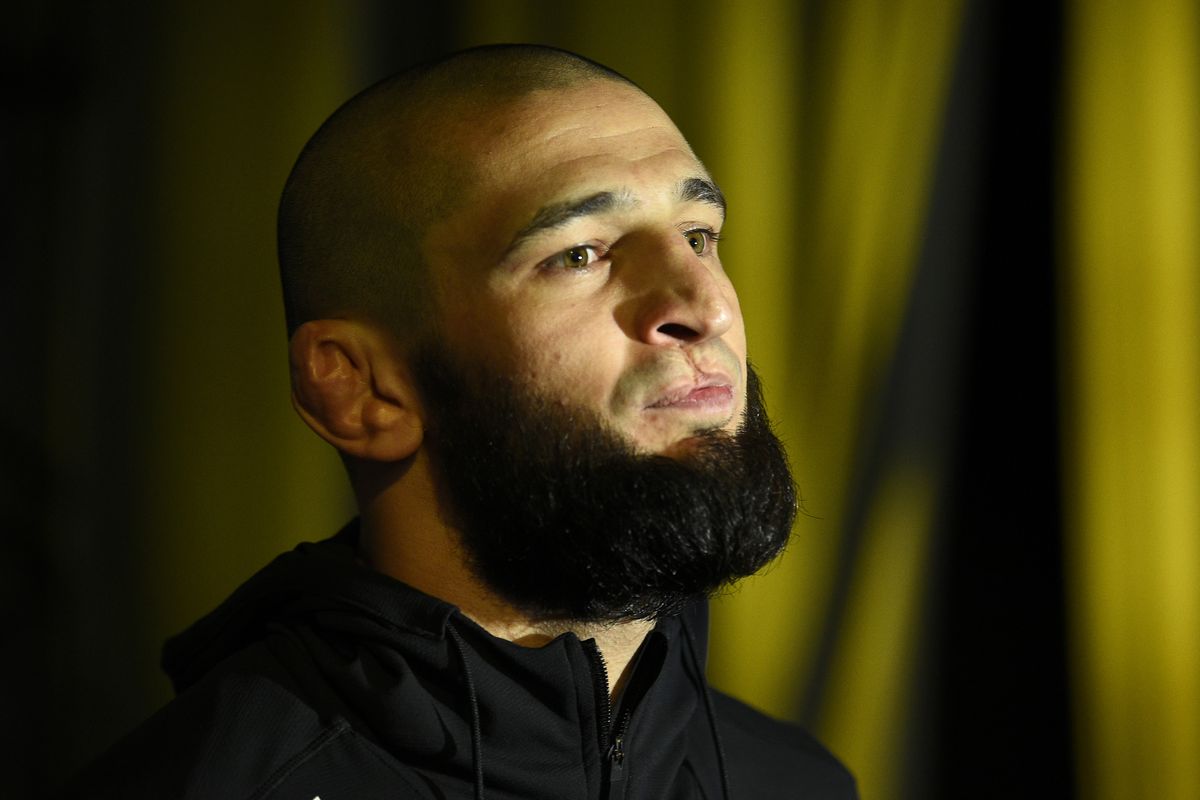 Khamzat Chimaev has announced his retirement from the sport of Mixed Martial Arts after a long battle with Covid-19.

Khamzat Chimaev wAS scheduled to fight top welterweight contender Leon Edwards on December 19, but that fight got pushed back after the Briton contracted Covid-19.

UFC president Dana White chimed in on this issue in an exclusive interview with MMAJunkie.

“When he got here, the doctors took care of him, and they put him on prednisone, which is a nasty f*cking steroid,” White told MMA Junkie. ”So he’s on prednisone, and he’s supposed to be taking this thing and chilling, relaxing, and letting himself recover. He went in and f*cking trained today, felt like sh*t, and got super emotional and posted that.

“He’s not supposed to be training, but you know, this guy’s a savage. He wants to fight like every f*cking weekend, and now he can’t even train, so he just got emotional and posted that, but he ain’t quitting.”

“He was flown out here so that we could take care of him,” White said. “We get him taken care of. They got him on medication. He’s going to be fine, and he goes in and starts f*cking training. He’s not supposed to be training, and he’s super frustrated.

“He’s training when he’s supposed to be resting. He’s got to stay off, at least while he’s on this medication.” (H/T – MMAJunkie.com)