The UFC President Dana White has witnessed several iconic and memorable moments after his arrival at the promotion. From brutal knockouts to unforgettable championship crowning, he has seen it all. Dana White recently revealed that the moment that still stands out for him is UFC Hall of Famer Chuck Liddell knocking out Tito Ortiz. 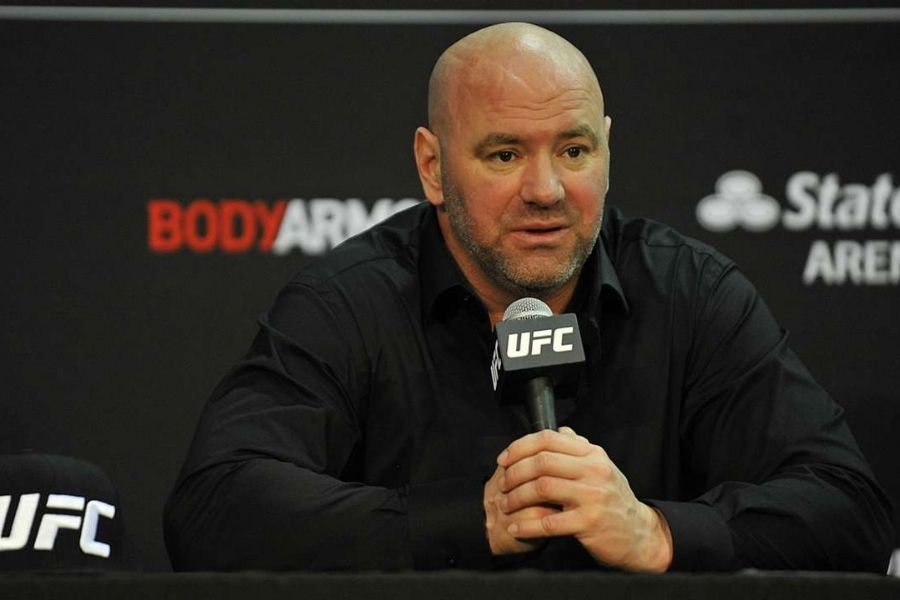 Dana White recently joined in for an interview with on GQ Sports when he was asked to name his favorite moment in the UFC history. Here is what he said:

“When Chuck Liddell knocked Tito Ortiz out. That was my favorite, favorite moment that has ever happened in UFC history,” White said.

Chuck Liddell and Tito Ortiz have fought a total three times. In their first fight at UFC 47 in 2004, Liddell became the first man to knock out Ortiz with some brutal flurry of punches. In the rematch at UFC 66 in 2006, Liddell again finished Ortiz to defend his light heavyweight crown. In their trilogy bout in 2018 when both were past their prime, especially Liddell who was 48 years old at the time of the fight, Ortiz got the better of the “Iceman” as he proceeded to knock him out in the first round. This marked Liddell’s last fight.

During the same interview, the UFC head honcho had further revealed how he got angry when Oscar De La Hoya booked White’s close friend Chuck Liddell for a third fight against Tito Ortiz that saw an aged ‘Iceman’ get knocked out in the first round.

Though Dana White respects Oscar De La Hoya’s attempt to smooth over things in their relationship, the UFC president made it clear that there’s no way they can be friends again. All of that history was just too much to overcome, despite a ‘sincere’ apology from Oscar De La Hoya. Dana White said: