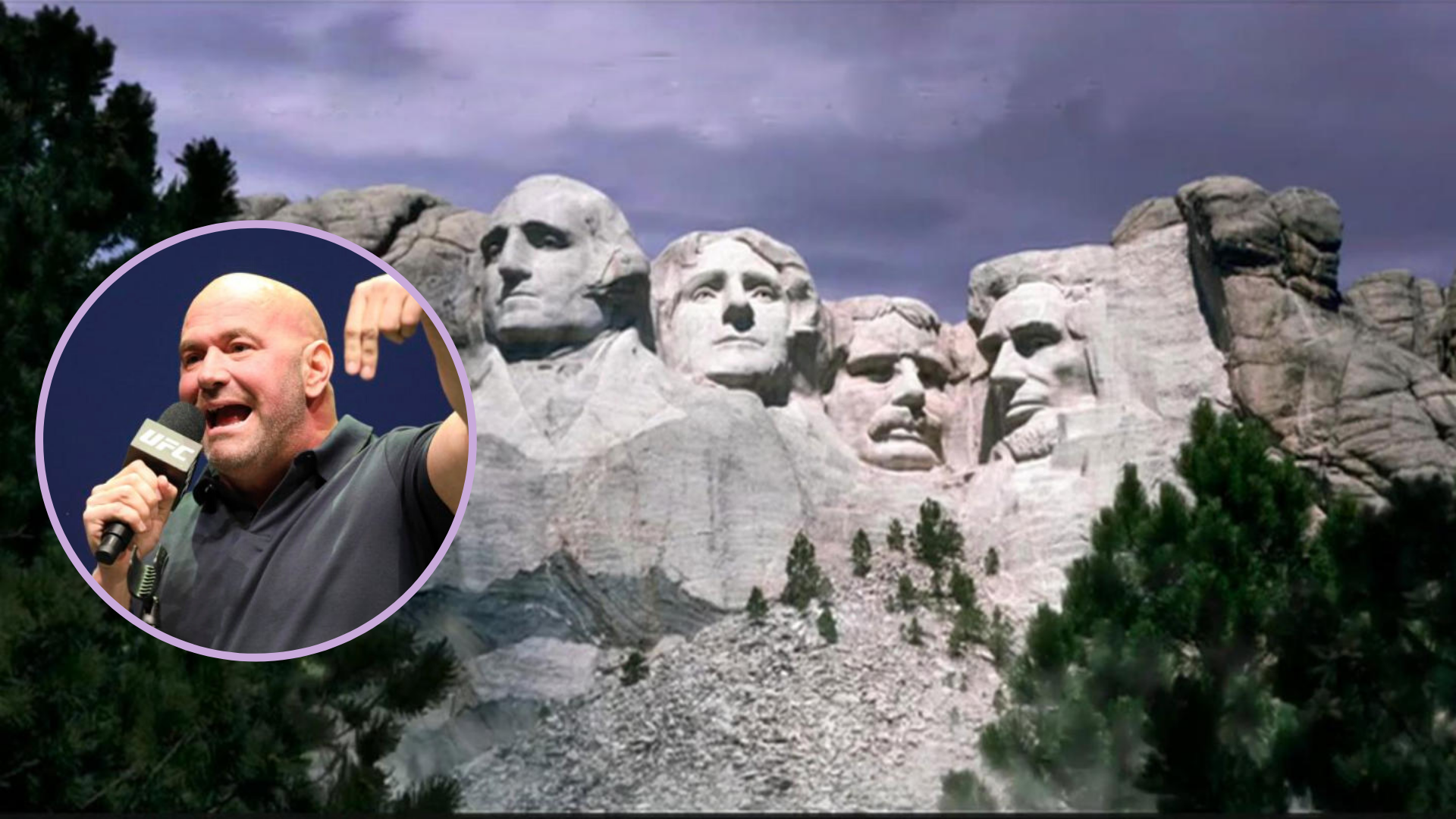 UFC president Dana White‘s MMA Mount Rushmore has finally been revealed by him.

Speaking to The Schmo on The Schmozone Podcast, Dana White gave his version of MMA Mount Rushmore.

“I mean if you talk about a Mount Rushmore, where their heads are carved in stone forever, you have to go, Royce Gracie, no brainer, you have to do that. Amanda Nunes, it has to be Amanda Nunes the greatest female fighter ever,” White said on The Schmozone Podcast. 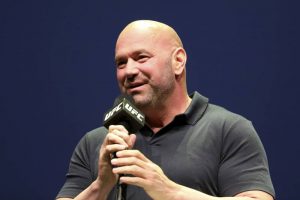 “The other two are tough. I would have to go with Jon Jones. The guys have never been beaten. What is more amazing about him going undefeated, which is incredibly amazing because very few people do in this sport, is the things he’s done to himself outside the Octagon and he still hasn’t been beat… The number four on Mount Rushmore, I guess you have to go with Chuck Liddell. At the point in time, he was the biggest star ever. It’s almost a coinflip between Chuck Liddell and Forrest Griffin.”

While Dana White has terrific choices for MMA Mount Rushmore, he missed out on the names of other legendary fighters like Anderson Silva and Georges St-Pierre.

“If you look at what Anderson Silva did for Brazil and GSP did for Canada, these guys had an impact on an entire country is very massive and very strong,” White said when asked by Schmo as to why GSP and Silva weren’t included on the list. (h/t – BJPenn.com)

Amanda Nunes and Jon Jones have cemented their legacy as the greatest female and fighter of all time in the promotion and no one deserves to be more on the MMA Mount Rushmore list than these two.

Let us know if you guys agree with Dana White and send us your own MMA Mount Rushmore picks in the comment section below.

Previous articleChris Weidman to take on Omari Akhmedov on August 8 UFC event
Next articleAll the times when UFC Middleweight Darren Till was a savage on social media!