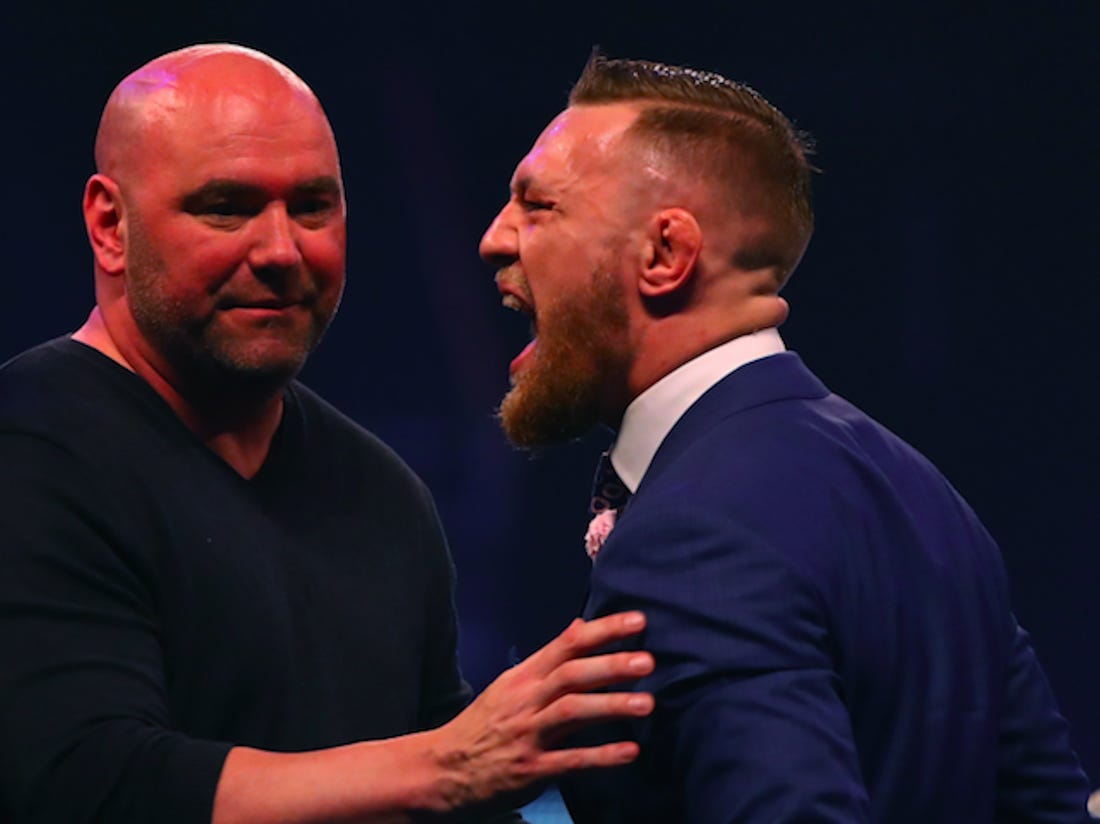 UFC president Dana White put the media on the blast.

Last week, former two-division world champion Conor McGregor retired from the sport. McGregor stated that he retired citing frustrations from the UFC in getting him a fight. Following this, the media coverage surrounding this news revolved around the fact that UFC president Dana White blamed the whole situation on the Irishmen.

Conor McGregor wanted to fight the interim lightweight champion Justin Gaethje, who is coming off of an impressive fifth-round TKO victory over Justin Gaethje at UFC 249 last month. 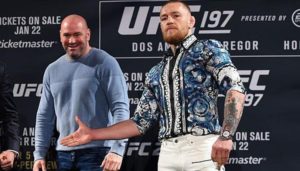 Speaking to the media ahead of UFC Fight Night: Eye vs Calvillo event, Dana White further clarified his whole stance on this issue.

“The bullsh*t that I have read this week. I started scrolling through: ‘Dana White rips Conor McGregor.’ What? When did I f*cking rip Conor McGregor?” White said. “The media is so full of sh*t. And the f*cking headlines are such f*cking bullsh*t. You literally can’t believe anything you read.”

What did Dana White initially say about Conor McGregor?

“He wants to fight Gaethje. Gaethje just won to get the fight with Khabib,” White said on ESPN First Take. “He just beat Tony Ferguson. Conor had the opportunity to slide into that spot if Khabib or Tony fell out.

“He came back and said ‘I’m not a replacement fighter, I’m not going to do it.’ He would be in that position now if he took the fight. He didn’t, Gaethje did so Gaethje gets it.”

Dana White then further stated that Conor McGregor has never turned down a last-minute fight and instead said that the fight fell off long before UFC 249 took place last month.

“Never did Conor turn down a last-minute fight,” White said. “He told us way before that, that he was out of the fight, and we never even asked him again.”

“All these idiots start writing stories that I ripped him and that I said he wouldn’t take the fight and everything else. It’s all bullsh*t. Absolute f*cking bullsh*t,” White said. “And the only thing that was stupider than the f*cking stories they wrote was the headlines that they put on it. It’s f*cking unbelievable. You literally cannot believe anything you read.” (H/T – MMAJunkie.com)

Do you think Conor McGregor will return to the octagon anytime soon?