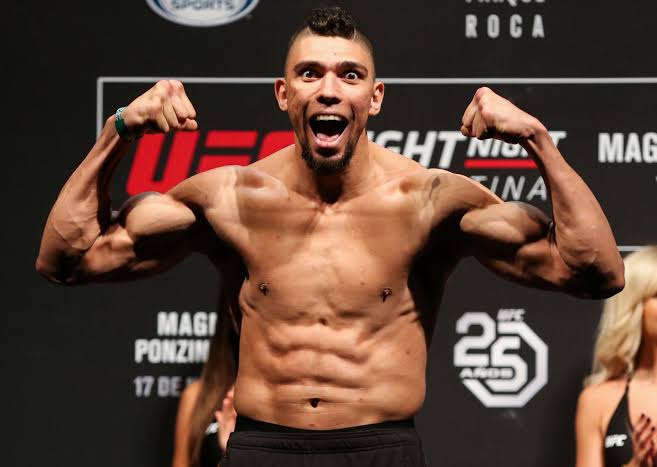 Surging light heavyweight Johnny Walker stepped in on short notice against a ranked veteran in Misha Cirkunov at UFC 235.

Walker stepped in with an added time of only 2:12 in his two fights inside the octagon. Walker also hasn’t landed an orthodox punch or kick in both of his knockouts which came by the way of an elbow and a spinning back fist. Walker decided to continue with the streak as he flatlined Cirkunov with a massive flying knee in just 36 seconds. 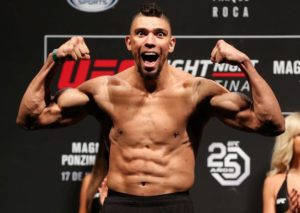 With Walker being known for his personality, the fans knew what what coming next – his crazy celebrations. Walker did initiate however had to stop as he reportedly dislocated his shoulder during celebration. UFC President Dana White addressed the issue in an interview.

“This kid’s special, and I wish he would stop doing that (expletive) after,” the UFC executive told reporters after the pay-per-view event at T-Mobile Arena in Las Vegas. “There’s no upside to celebrating like that after – the kick-worm, or whatever the hell that thing is that he was he was trying to do. It’s unnecessary. You don’t need to do it. What you did was impressive enough.”

White however claimed that Walker is alright now but believes he shouldn’t self sabotage.

“I’m hearing that he’s OK,” White said. “It’s all I’ve been terrorizing the medical staff about tonight. They’re going to wait until Monday to get him an MRI, because he said he was fine. All the symptoms looked good after the fight. Hopefully, that’s true.”

Walker has now fought thrice inside the octagon with an added time of only 2:48, all earning him ‘Performance of the night’ bonuses. Walker has fought twice within a Spanish of only 28 days, showcasing all the potential required to become a future star.

UFC: UFC president Dana White says confrontation with Colby Covington in the Casino wasn’t as bad as it looked