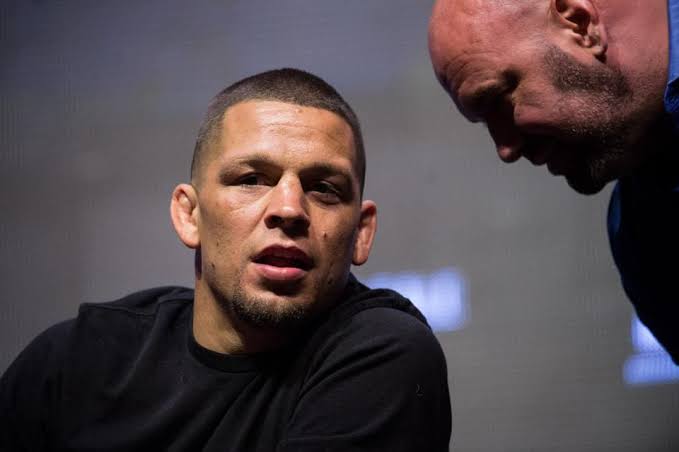 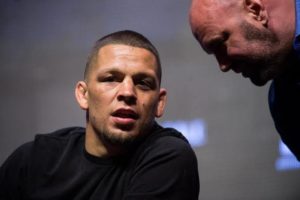 Diaz was slated to fight current interim lightweight champion Dustin ‘The Diamond’ Poirier at UFC 230 last year in November. However that fight could not happen as Poirier pulled out of the fight citing a hip injury. That being said, Diaz believes the UFC, especially President Dana White, neglected him following his loss against McGregor. Diaz also believes the promotion went on to promote McGregor over him. Speaking in an interview, White kind of cleared the air on the issue.

“It’s funny – I did this interview the other day about Nate,” White said after Dana White’s Contender Series 24 on Tuesday night at the UFC Apex in Las Vegas. “Nate’s one of these guys that, he has this personality where it’s like he’s saying ‘(expletive) you’ to The Man, but he never says ‘(expletive) you’ to The Man. Every time I’m around Nate, he’s a good kid, and I’ve always had a good relationship with Nate, a personal relationship with Nate.