UFC Commentator Joe Rogan was not a part of the commentary team at UFC 271. Many people speculated the reason for this might be the ongoing Spotify conflict between Joe Rogan and other artists on Spotify. Rogan was going to be part of the team along with Jon Anik and Daniel Cormier but according to TSN’s Aaron Bronsteter, who affirmed the news with the UFC official, Rogan was not a part of Saturday’s broadcast due to a mismatch in schedules. But Now UFC President Dana White has revealed that the promotion and Rogan didn’t have a mismatch in their schedule but the real reason for that is because Joe didn’t want to work. 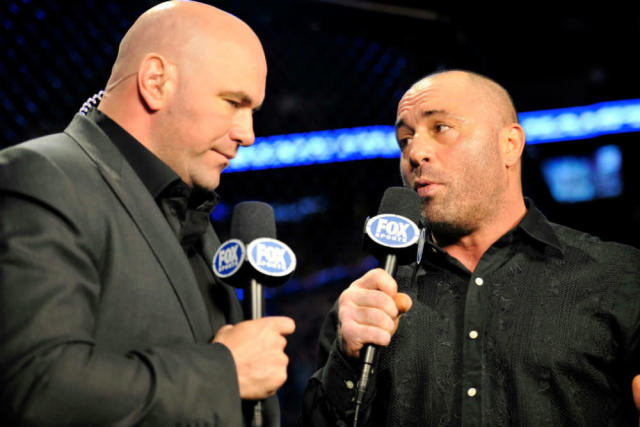 After the UFC 271 was wrapped up, Dana Whiter was asked questions about Joe why did not attend the UFC 271. To which Dana White replied by saying that the media should ask Rogan this same question as according to White, Joe could have worked for UFC 271 commentary but he didn’t want to.

“Yeah, Joe Rogan had — I don’t know what Joe Rogan had to do. You guys will have to ask Joe Rogan but there was no, ‘Joe couldn’t work,’ or anything like that. I know that came out, it’s total bullsh*t.” 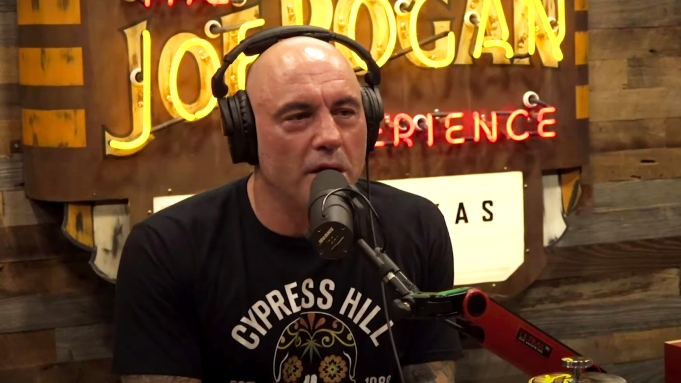 Many people across the world have criticized Joe Rogan for his recent controversial video which surfaced on the internet recently in which he was using the N-WORD on several occasions. Multiple artists from Spotify started to suggest Spotify remove Rogan from the platform. But Rogan has got full support from his fellow UFC co-workers including UFC fighters.

One of them is UFC Middleweight champion Israel Adesanya who has firmly shown his support for Joe. 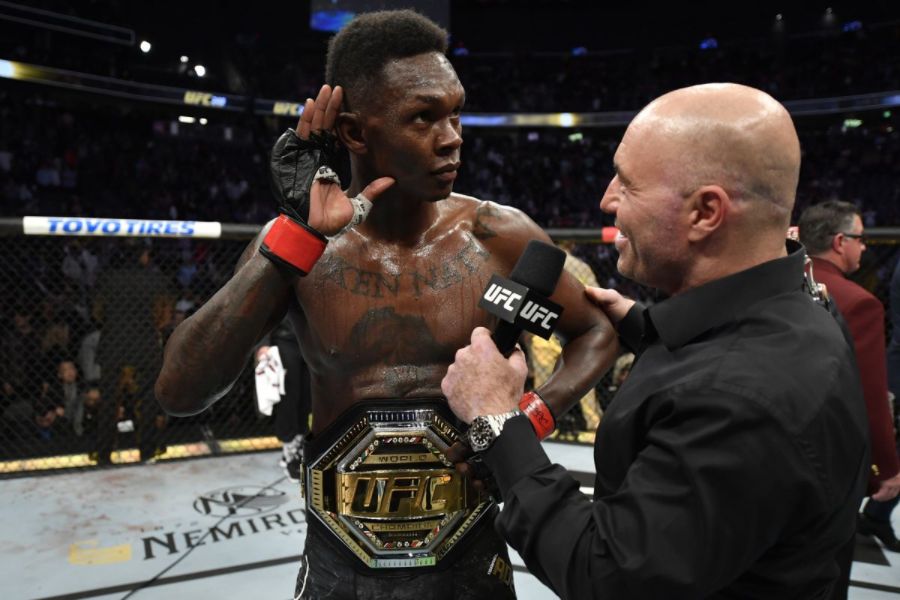 “F*ck the noise. You know what they’re trying to do. You can’t control the man. He’s got the biggest platform in the world right now. That’s my n*gga Joe Rogan. F*ck the noise. … Just keep doing you, Joe. Have some mushrooms. Keep doing you.”

Previous article
Dustin Poirier says he’d fight Colby Covington on the streets, not inside the Octagon
Next article
Canelo Alvarez’ Record in 2021 and His Next Move in 2022