Dana White: Nobody cared about DJ, but people do care about Henry Cejudo 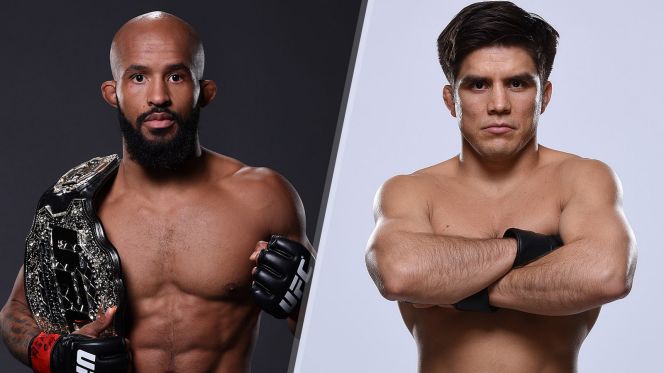 The UFC President Dana White has always been somewhat of a controversial figure among fans because of the fact that he is often too bold and does not usually mince his words about anyone or anything. Another such instance recently occurred, when White was asked about how the current UFC flyweight champion Henry Cejudo is different from the former champion and one of MMA’s probable G.O.A.Ts Demetrious Johnson. White went on to claim that no one really cared about DJ. 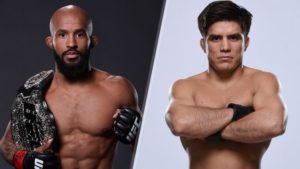 White was recently in a conversation with noted combat sports journalist Brett Okamoto of ESPN. He claimed that no one cared about DJ and Cejudo might be the fighter who makes people care about him and the sport. Here’s what White had to say:

I had a guy who was completely dominant, every time he fought he was exciting and always went for the finish, but people didn’t care, Nobody cared whatsoever about Demetrious Johnson.

Henry Cejudo might be the guy that people actually care about.

Dana White teases a UFC Performance Institute in India next

Previous article
Dana White pleads with Sage Northcutt to retire: This isn’t the sport for him!
Next article
Watch: Cowboy asks Dana White if the winner of his fight is the next contender