Dana White on Brock Lesnar: He just got a better deal from WWE 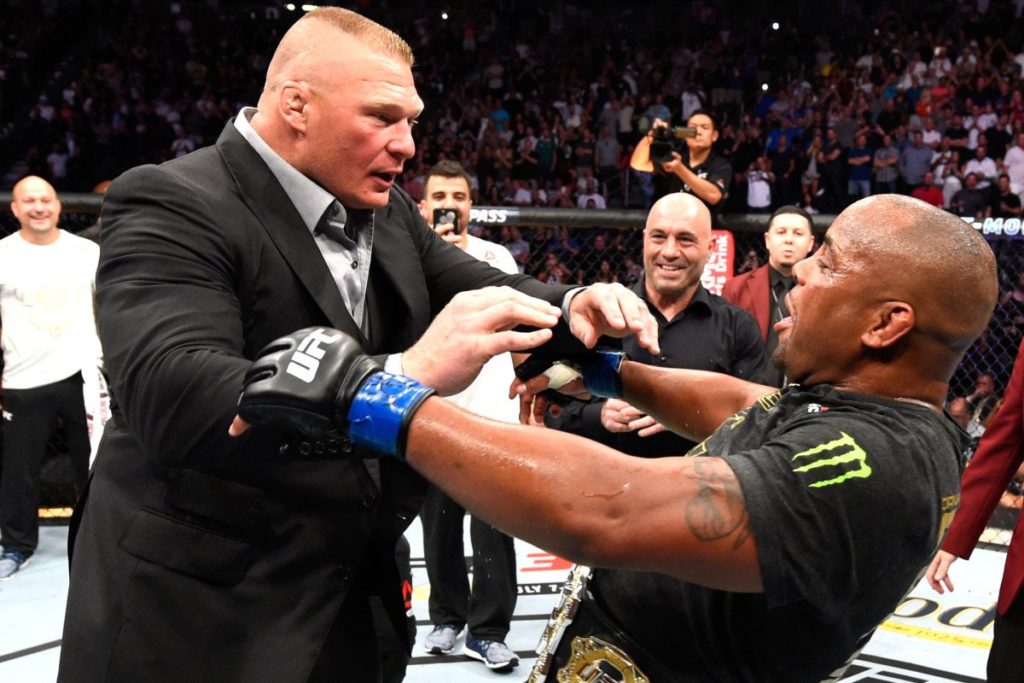 Last year at the UFC 25th anniversary press conference, the UFC President Dana White had made a bold claim that whoever wins the super fight between Stipe Miocic and Daniel Cormier at UFC 223 would then later go on to defend the belt in a big money fight against former UFC heavyweight champion and current WWE superstar Brock Lesnar. However, now a rematch has been booked between Miocic and Cormier with Lesnar looking unlikely to make his octagon return. The UFC President Dana White has now revealed that this happened because Lesnar changed his mind about staying back in the WWE. 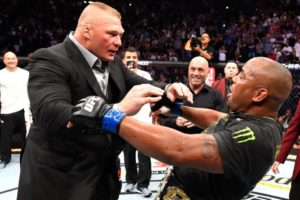 White told in a recent interview given to ESPN that the WWE offered Lesnar a better deal than the UFC. So Lesnar decided to not leave the professional wrestling promotion. Here’s what he had to say about Lesnar:

That’s not why Brock Lesnar didn’t fight, Brock Lesnar got a better deal is basically what happened for Brock.

MMA India exclusive with Prince Patel: The boxer India never knew it had