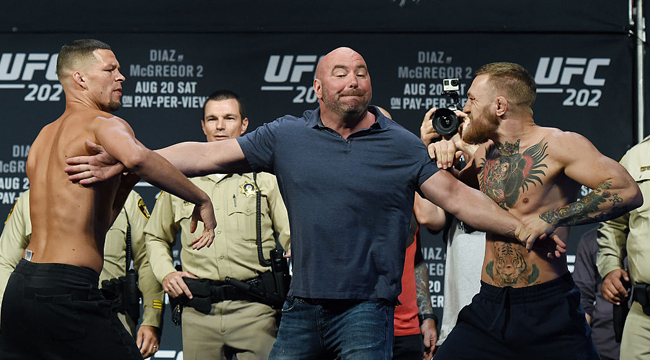 Rumours have been flying about the Conor McGregor-Nate Diaz trilogy fight with a date even being assigned to it in December and the MMA India Show has exercised restraint in talking about the rumours and now Dana White has shot them down. 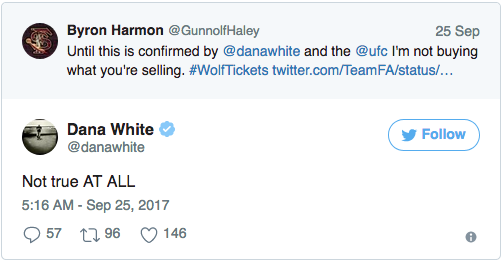 Dana White shooting down a rumour could mean that it might actually happen as he has denied several rumours in the past including about the UFC sale and McGregor Mayweather fight which later turned out to be true.